It’s where high society and high fashion mix with thrill-seekers and horse-racing enthusiasts. Throw in a big dose of royalty, and you’ve got yourself a cocktail of fun at one of the world’s most famous horse racing meets. Yes, we’re talking about Royal Ascot, where each year in June, the world’s best thoroughbreds meet for a week of racing, cheered on by the Queen and other members of the Royal Family.

Founded by Queen Anne in 1711, the story goes that Her Majesty was enjoying a ride near Windsor Castle when she rode up on a stretch of land that was “ideal for horses to gallop at full stretch.” And so the land became Ascot and to this day maintains its affiliation with the Royal Family. With a Royal theme permeating the names of the week’s races (the King George V Stakes, Diamond Jubilee Stakes, Windsor Castle Stakes…get the picture?) it’s a meet that’s steeped in tradition, heritage and pageantry and welcomes over 300,000 visitors dressed in their finest over five days. The daily horse-drawn procession from Windsor Castle to Ascot Racecourse led by the royal carriage is a highlight for all who attend. 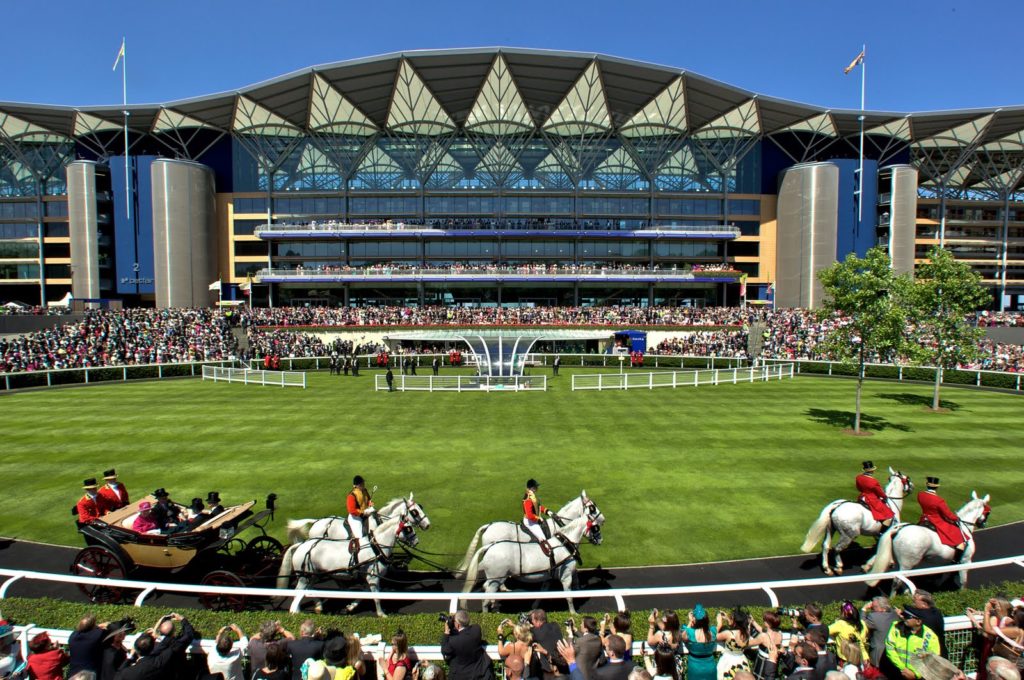 Attracting some of the world’s finest racehorses for top-quality racing, the prize money for the week totals millions of pounds (this year alone there was 5.5 million pounds up for grabs). Racing highlights include the Diamond Jubilee Stakes, the Queen Anne Stakes and the Gold Cup. The Queen herself has enjoyed considerable success at Royal Ascot, having owned many winners including Estimate, the horse who won the Gold Cup in 2013. Oh and let’s not forget Australia’s very own racing superstar mare, Black Caviar, who won the Diamond Jubilee Stakes here in 2012 – she had the hopes of the nation on her back and she did us proud!

But of course, Ascot is not just about the horses or royalty, and it’s not ashamed of that. We can’t forget the fashion! Royal Ascot is the millinery equivalent to an international runway show. A parade of all the best designers and most elaborate creations about, it’s a feast for the eyes. Glitz, glamour and fun in the sun – what’s not to love? There is a hell of a lot of pomp and ceremony that goes along with the meet. A poem from Henry Birtles sums up the event brilliantly:

Spinning on its own axis, where seas of silk lap graceful shores,

Where quintessential currents run and elegance and power converge,

And tales of timeless greats are spun and show-stoppers emerge

A world for all to celebrate; light years away from ordinary

A world which deftly radiates its realm; and bows to the extraordinary

Where earthly rigours found outside and lived outside are left outside

To let its spell enchant; to walk its walk once through those golden gilded gates

Such elements, such pieces of a jigsaw wrought to mould this multi-coloured globe

A blazing beacon to the most majestic sport of all where heroes rise and heroes fall,

And Royal Ascot’s world stands tallest of the tall. 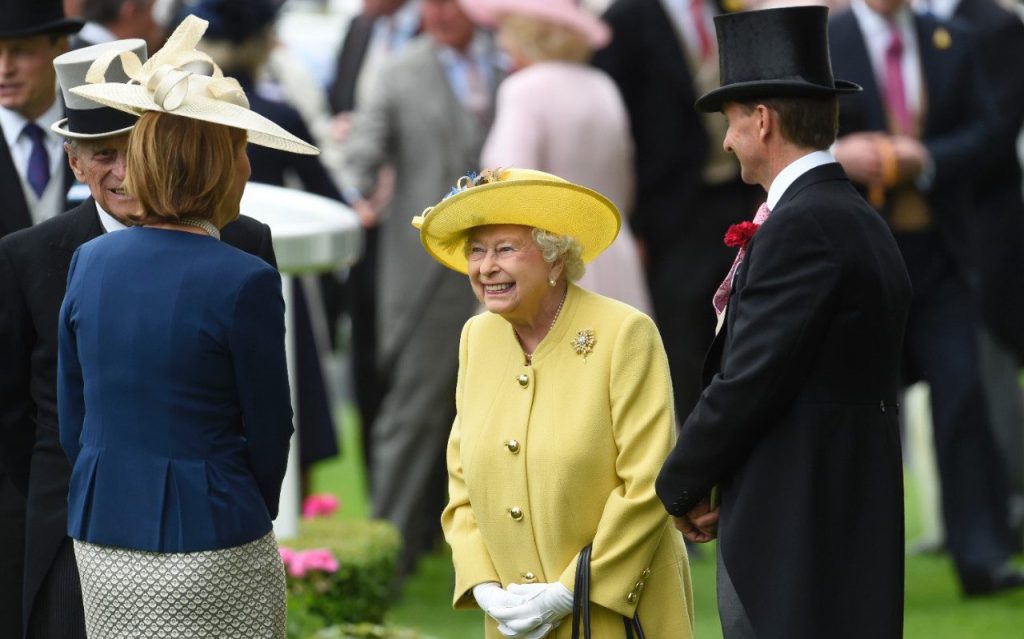 And check out these crazy stats I found on the Royal Ascot website. During the five days, racegoers consume:

And that’s just the alcohol. WOW!

It’s royals and racing in its most spectacularly pompous and intoxicated stage. Some may say it’s the Kentucky Derby or Melbourne Cup on steroids. But we say it’s perfect!