In a discipline dominated by Germany, Great Britain, and The Netherlands, the Aussies have nevertheless always put on a strong front in the dressage competition of the Olympic Games, and this year the all-women team is seeking Australia’s first medals in this field. With Australia’s oldest Olympic equestrian athlete among the team, and also an Olympic debutante, let’s take a look at our dressage team and see who is in for a shot of a podium finish this year. 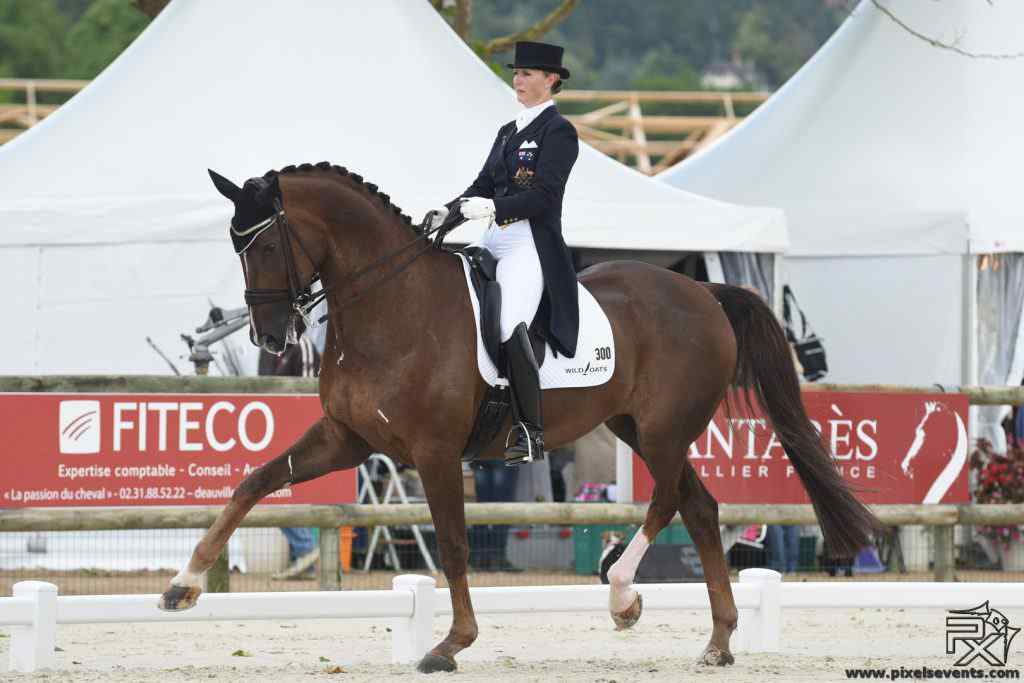 This will be Kristy’s fourth appearance at an Olympic Games, having represented Australia at Sydney, Beijing and London. Her results in Sydney place her as Australia’s most successful Olympic dressage competitor. Kristy grew up on a farm in Australia where she began riding when she was two years old. She relocated to Germany in 1995 to further her career and this paid off, competing at the 1998 World Equestrian Games at the age of 21. She and her husband have three children together. Her cousin, Lyndal Oatley is also on the Australian dressage team. 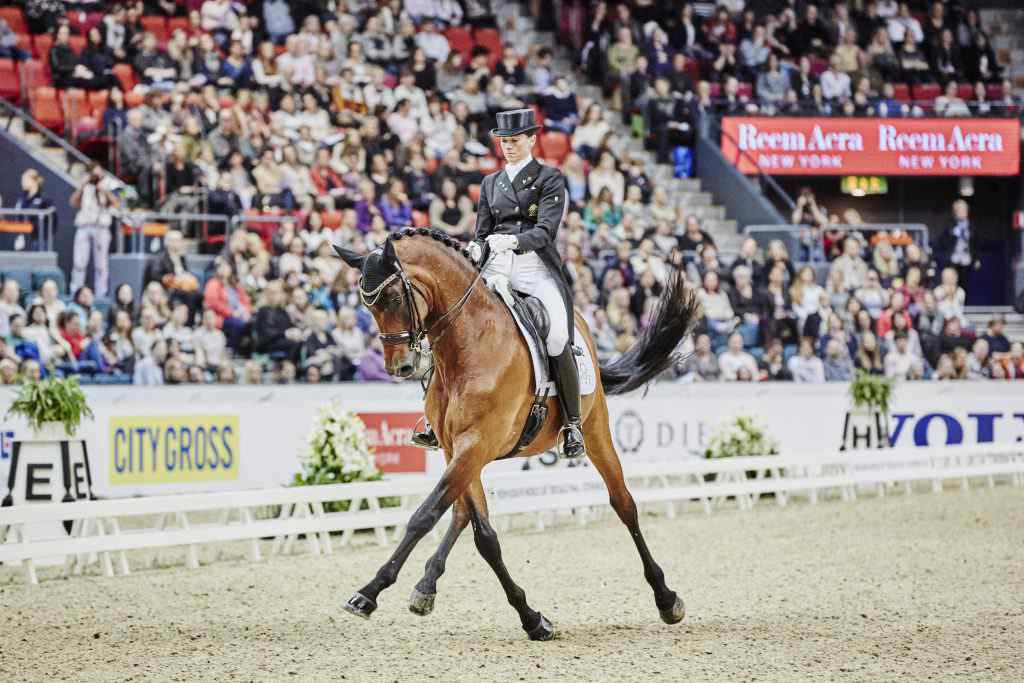 Lyndal is Australia’s highest ranked Dressage rider in the international rankings, but she has not been at it for long. She only decided to pursue dressage after watching her cousin, Kristy Oatley perform at the Sydney Olympics. Lyndal and her horse, Sandro Boy, competed at the London 2012 Games and Rio will be her second appearance at an Olympics. Her grandfather was the late Bob Oatley, the successful Australian businessman and an eight-time winner of the Rolex Sydney to Hobart Yacht race. Lyndal is married to Swedish rider Patrick Kittel who also happens to be her coach. However they will be on opposite sides of the fence at Rio as they are competing against each other for their fellow countries. We wish Lyndall all the best! 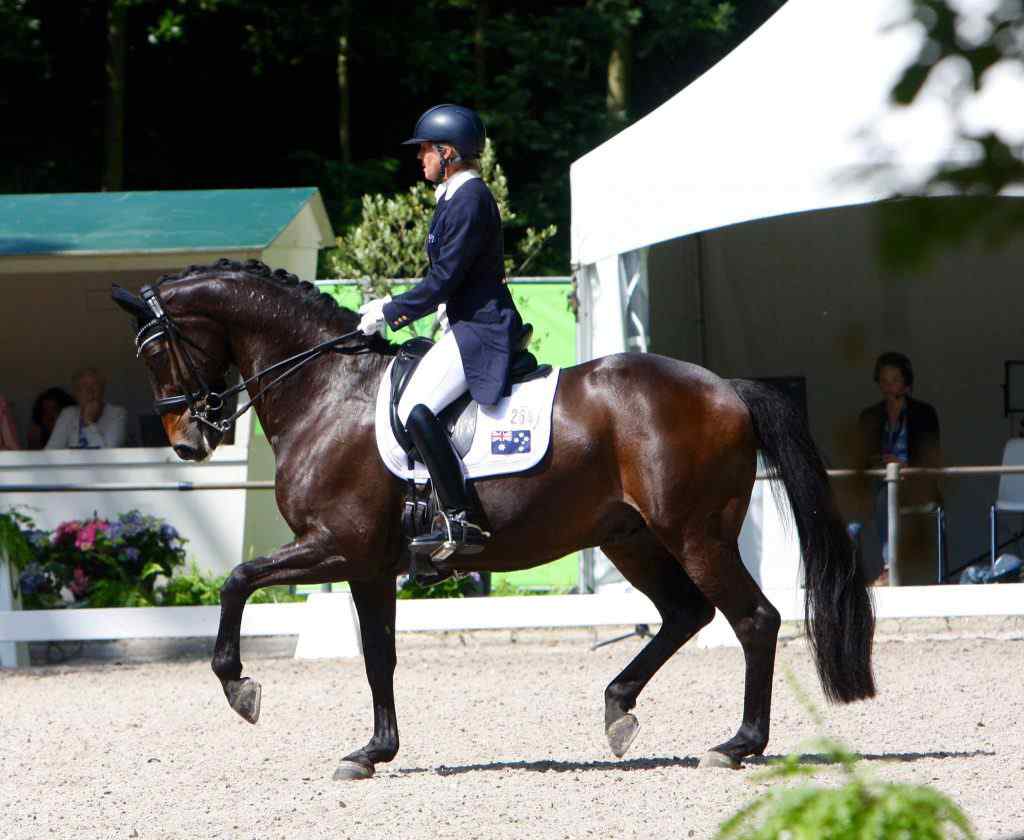 Mary Hanna will reach a milestone when she competes at the Rio Olympics this months…this will be her fifth Olympic Games. Retired beach volleyballer, Natalie Cook is the only other 5-time Olympian thus far. At 61 years of age, Mary will also become Australia’s oldest Olympic equestrian (and the oldest athlete on the team this year), eclipsing the record set by Bill Roycroft by 125 days!

Mary Hanna was involved with horses from the very early days of her childhood. Despite initially being a showjumper and eventing rider, she eventually made the transition to dressage and has enjoyed astounding success ever since. At the 2014 FEI World Equestrian Games, Mary marked another milestone representing Australia at her fourth World Championships. At the end of these games she declared that her goal would be to represent Australia at five Olympics, five World Cup Finals and five World Championships! And globetrotters, Mary is well on her way to achieve this incredible goal having represented Australia at her fifth World Cup Final in Sweden 2016, so after Rio there will be just one more left to do. What an incredible story of determination and success. Go Mary!

Superstitions: “My Olympic socks from Sydney that I always wear during important times.” 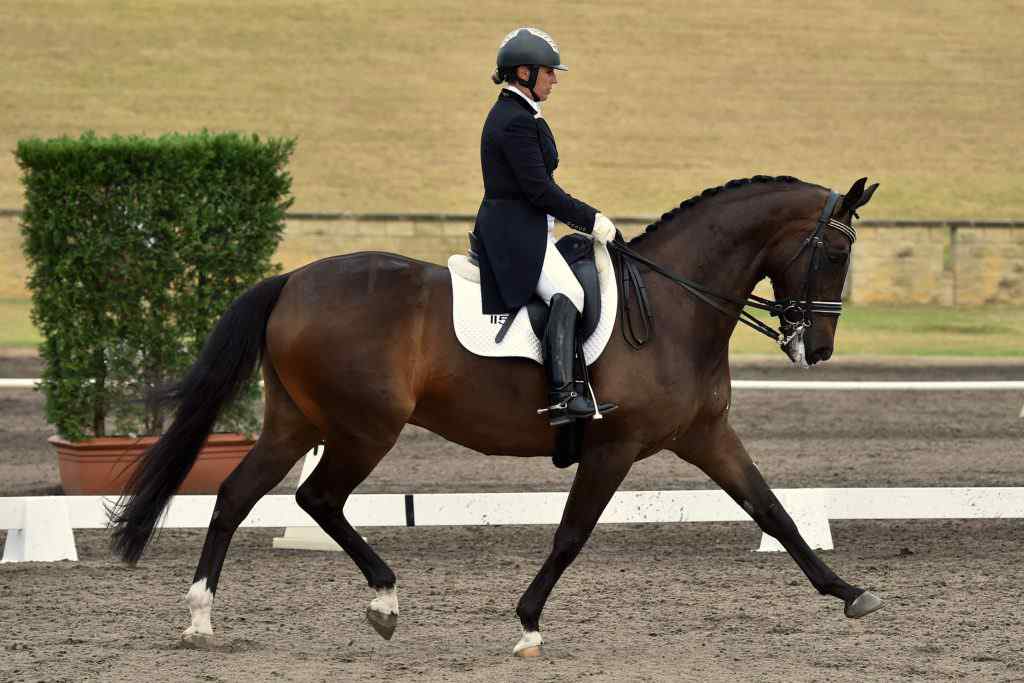 Brought into the team only recently after teammate Kelly Layne was forced to withdraw with an unfit horse, Sue Hearn will make her long-awaited Olympic debut at Rio this month. Hailing from Berrima NSW and aged 60, Sue is the oldest member of the 2016 Australian Olympic team on debut. She will be riding her 14 year old warmblood gelding Remmington, a partnership who have enjoyed great success over the last few years. They won the Brisbane Grand Prix CDI in 2014 and 2015 and have continued to produce improved performances in both Australia and Europe during the qualification period. Good luck Sue, we will be cheering you on!

Personal motto: “Never, never give up!”

Wow what a team globetrotters! And it just goes to show that you can never be too old to achieve your dream. We can’t wait to see Kristy, Lyndal, Mary and Sue in action in the main arena later this month.