It’s time to introduce the riders who will be representing Australia in the Eventing competition of the Rio Olympic Games. And just between you and me globetrotters, I think we have a VERY strong chance of making the medal podium this year, so let’s keep our fingers crossed and cheer these boys on! 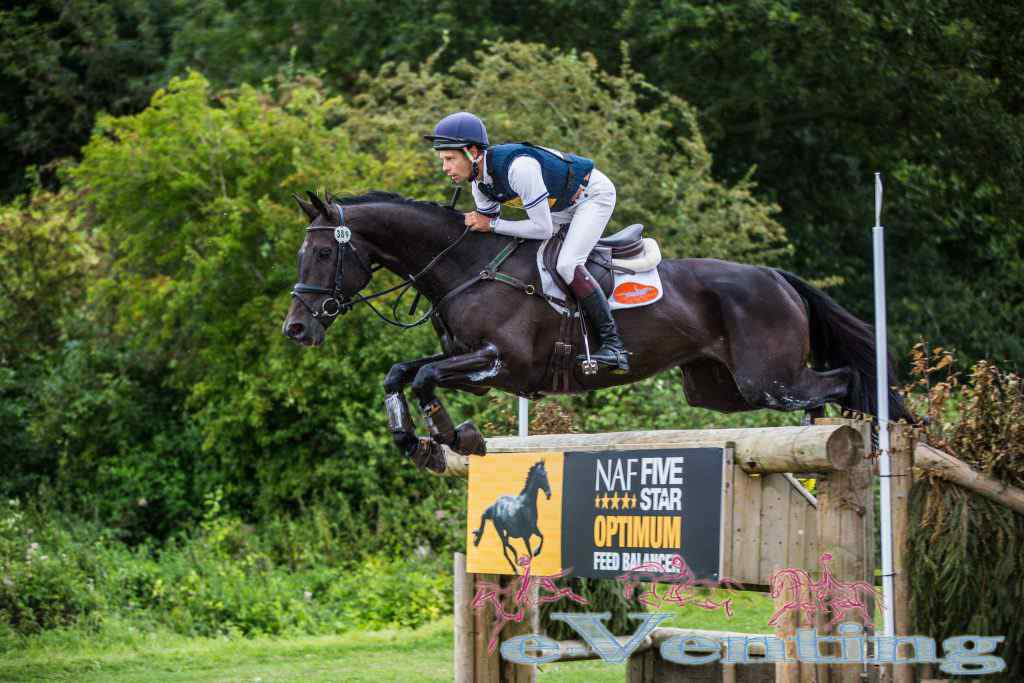 Despite this being only Chris’s second Olympic Games, he is heading into it as a top contender being ranked second in the Eventing World Rankings. Currently based in England (he is a lover of cold weather, snow and skiing) he dominated the 2015 European eventing season, guiding two horses to a top five finish at the 2015 Burghley Horse Trials CCI4* and helping Australia claim bronze in the 2015 FEI Nations Cup Eventing Series. He was most recently part of the gold medal team at the World Championships in Aachen which the Aussie’s used as a warm up event for the Games. 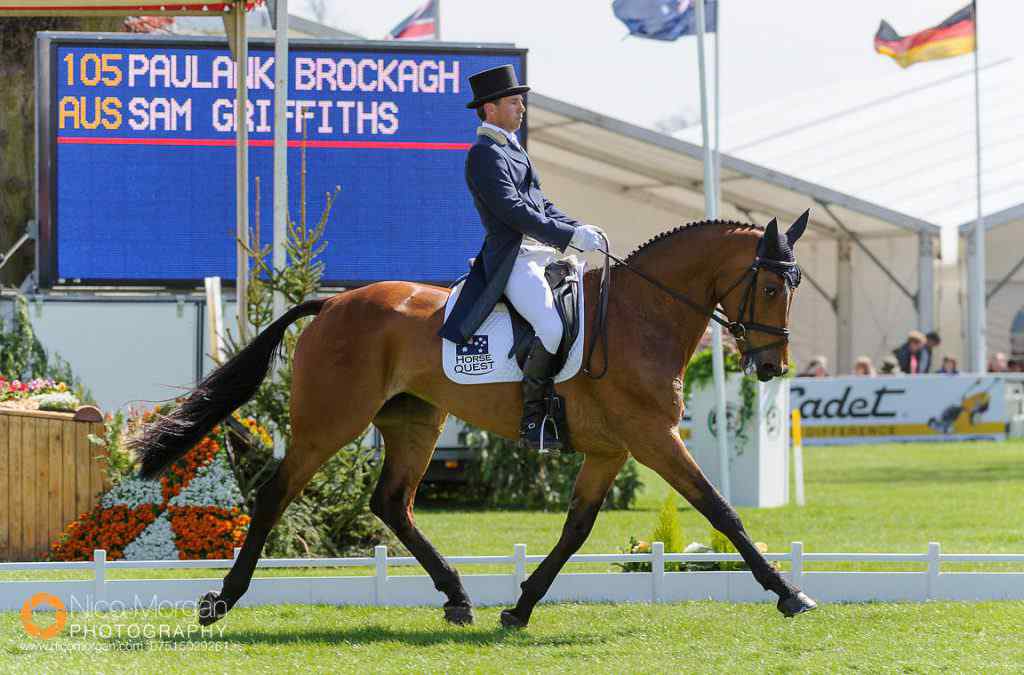 UK-based Australian eventer, Sam Griffiths has some good runs under his belt on Paulank Brockagh in the lead up to Rio. The pair won the 2014 Badminton Horse Trials CCI4* and placed 16th individually at the World Equestrian Games in Normandy that same year. This will be Sam’s second Olympics, having been called up at the very last second to compete in London after two of the team’s horses were injured (Shane Rose and Megan Jones). Although he fell on the cross-country course in London, Sam will be looking to finish in the top half of the field at the Rio Olympic Games in the effort to help secure Australia a podium finish in the team competition.

Personal motto: “You can have trainers saying things to you consistently but sometimes you just have to work it out for yourself.”

Why this sport? “My older brother took it seriously, which meant I received his outgrown ponies and horses. With two brothers into eventing, the family would all go away together for the weekend.” 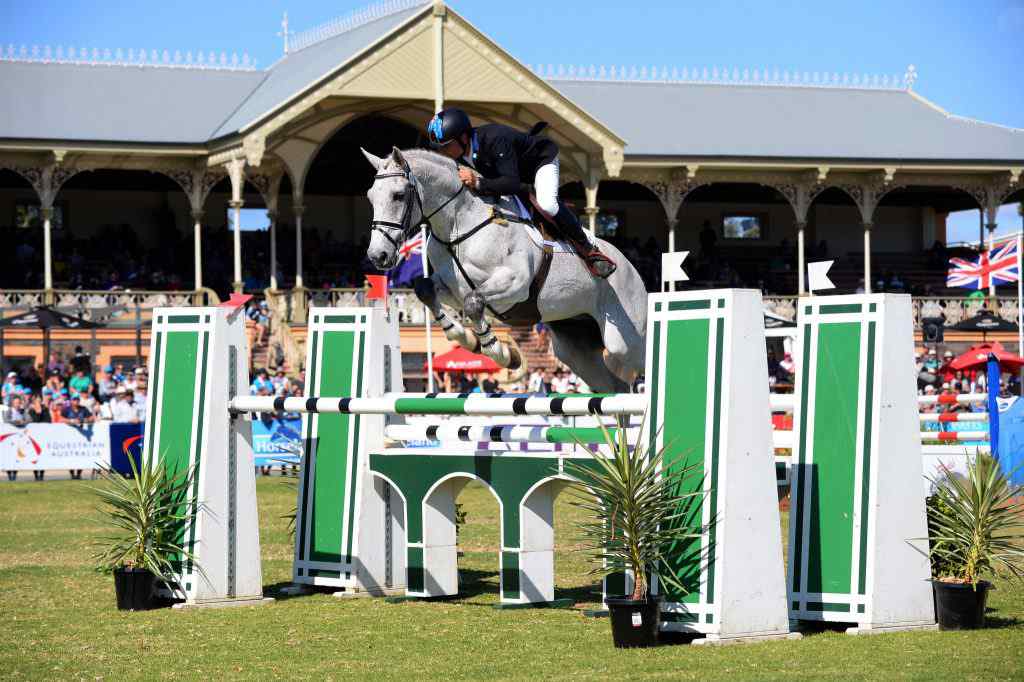 Shane Rose is a silver Olympic medalist (Beijing 2008) and will be looking at going one better at Rio this year. He began riding horses at his local pony club as a child, at the same time he was competing in junior rugby union representative teams. However, he eventually turned his focus solely to riding and has been competing around Australia and internationally ever since. Shane recently made history placing both first and second, on CP Qualified and Virgil respectively, at the 2015 Australian International Three Day Event CCI4* in Adelaide. He and his wife Niki also recently welcomed twins, bringing their tally up to four children.

Personal motto: “Be the best you can be.” 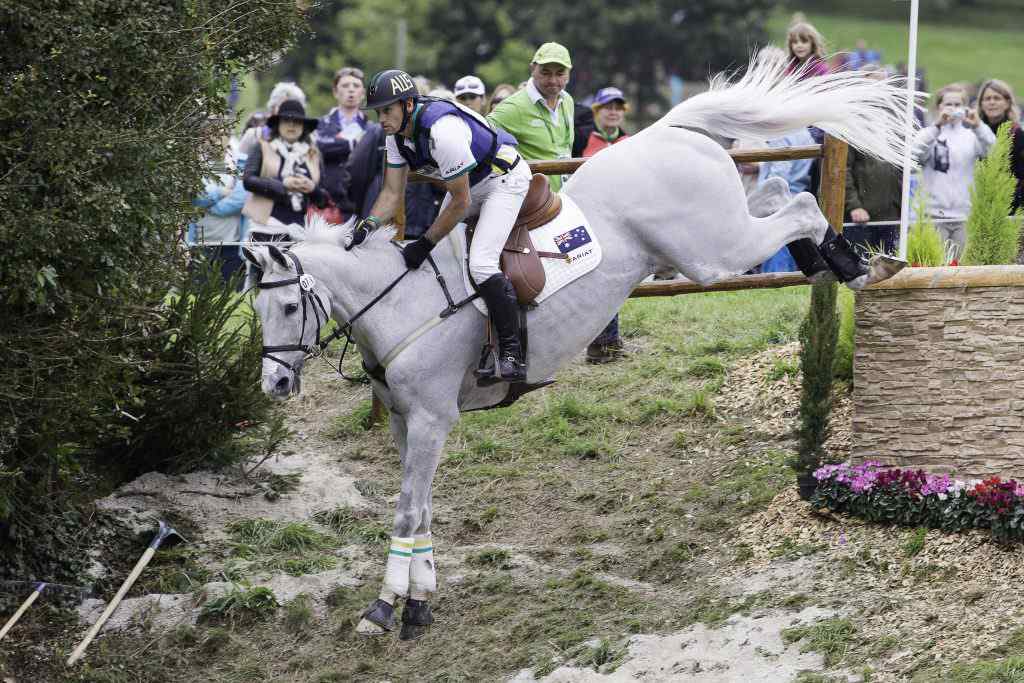 Having made his Olympic debut 16 years ago in front of a home crowd at the Sydney Games, Stuart Tinney brings gold medal experience to this year’s team. Rio will actually be Stuart’s third Olympic Games, having ridden in Athens as well. The four-time World Equestrian Games athlete placed 11th in the 2014 tournament in Normandy, France. He and his wife, Karen, are based in Sydney with their two daughters, Gemma and Jaymee, following in their father’s footsteps. Stuart will have his eyes on the gold medal as he rides 17 year-old Pluto Mio around the course this year.

If I could try another Olympic sport it would be… “Athletics.”

So there you have it globetrotters, the four men who are possibly Australia’s best hopes for equestrian medals at this year’s games (although I’m sure our dressage and show jumping teams would disagree). Do you think they have what it takes? Or will Germany prove too strong again this year and continue their domination?