Three Paralympic debutants will join Beijing 2008 Paralympian, Sharon Jarvis in Rio this month, to compete for Australia in the 2016 Paralympics. Jarvis will lead teammates Emma Booth, Katie Umback and Lisa Martin on the equestrian arena at Deodoro Stadium. Australia has enjoyed great success in the para-equestrian competition since it was introduced in Atlanta in 1996, winning a total of nine medals – three gold, one silver and five bronze.

Paralympic equestrian is open to athletes with a physical disability or vision impairment. The competition is divided into five grades based on an athlete’s level of function across individual championship, freestyle to music and team events.

So without further ado, let’s meet Australia’s para-equestrian team and hear their tough but inspirational stories about how they have gained selection. 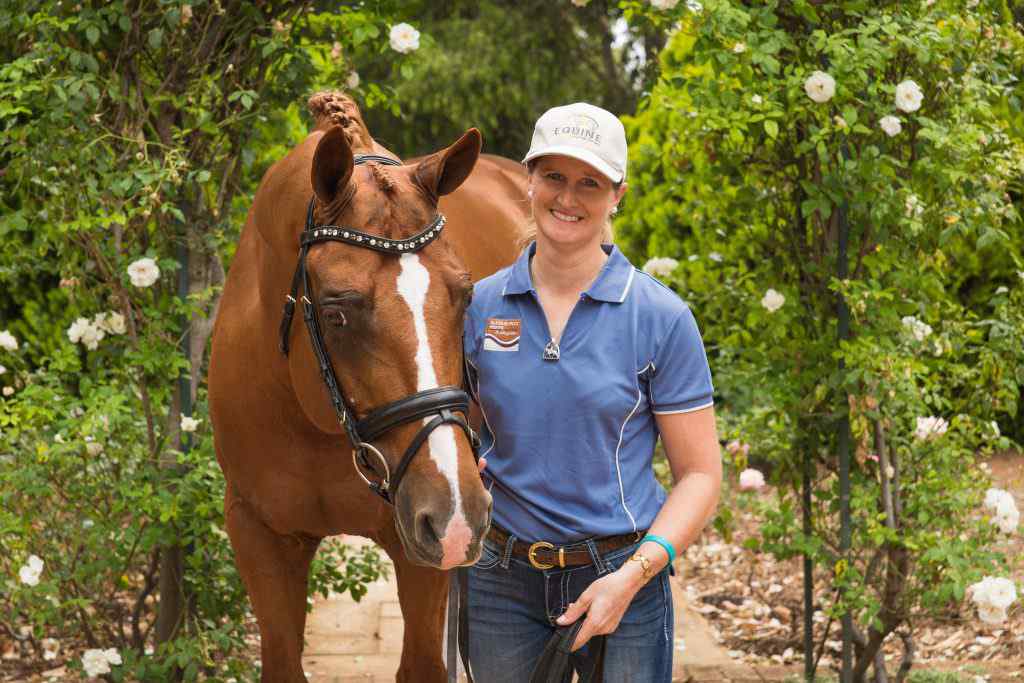 “I want to show that cancer sufferers and survivors can achieve great things, and I want to show everyone in country WA that they can get there too.”

Based in WA, Sharon started riding when she was 3 years old. However at 7 years of age, Sharon was diagnosed with bone cancer in her left femur. Originally given the prognosis of 3 months to live, Sharon defied the odds and after a year of chemotherapy and radiation treatment she was placed in remission. But the next year her leg broke in the same place due to the weakness in that leg. After many operations and bone grafts, Sharon has been left with limited movement and strength from the waist down, particularly on the left side. But she has not let this stand in her way of pursuing her passion of horse riding. Sharon now mounts on the right hand side of her horse, and screws her left riding boot into her stirrup for stability. Sharon will be competing in the Grade III class in Rio with her horse Ceasy, a Dutch Warmblood, with whom she shares a wonderful partnership. 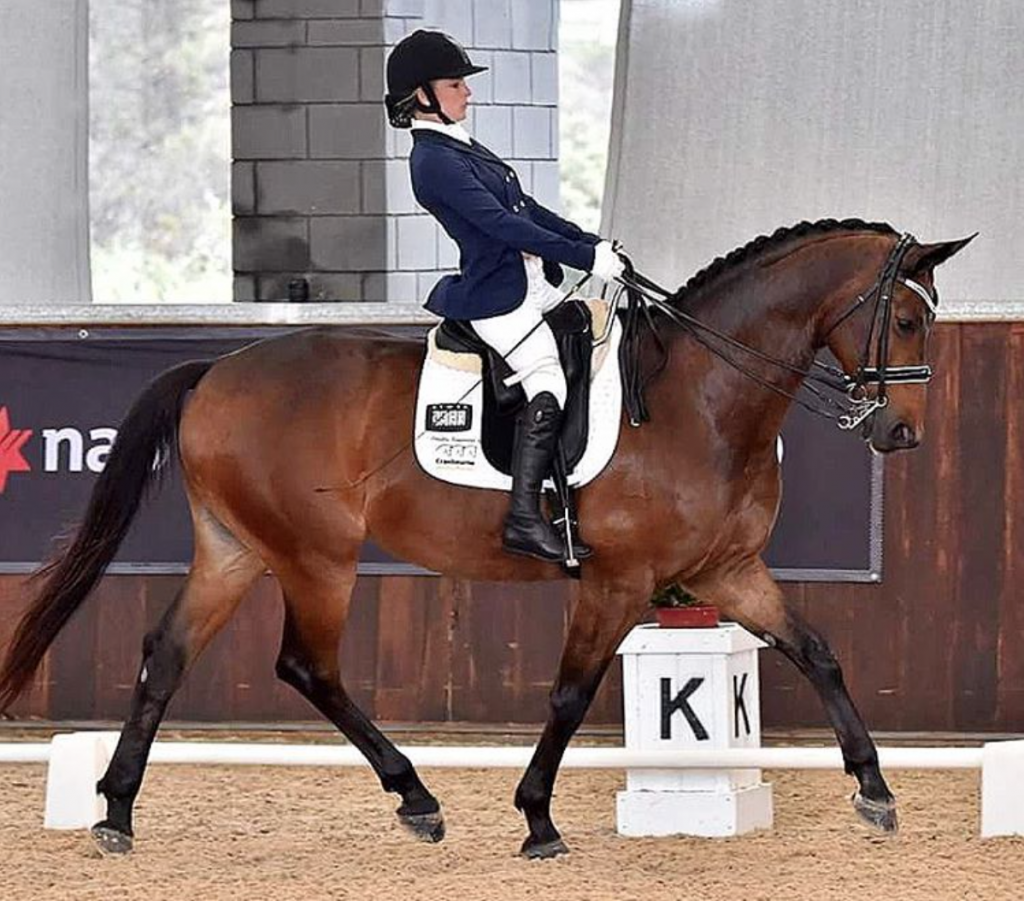 “Being a Paralympian is something that will be with me for life. Something that no one can take away from me…Three years ago I didn’t think it would be possible, so to actually be doing it is unreal.”

Emma Booth is a L2 Paraplegic who is in a wheelchair after being involved in a horrific car accident in 2013 that severely damaged her spinal cord. Determined not to let her injuries prevent her from following her dreams, Emma’s courage and determination saw her back in the saddle soon after the accident. Just 25 years old, Emma is currently ranked as Australia’s number one Grade II rider, and is thrilled to be making her Paralympic debut this year. She will be competing with her horse, Zidane, a 13-year-old Danish Warmblood imported to Australia nearly three years ago.

Globetrotting actually featured a Q&A interview with Emma on our blog earlier this year. You can read it here. 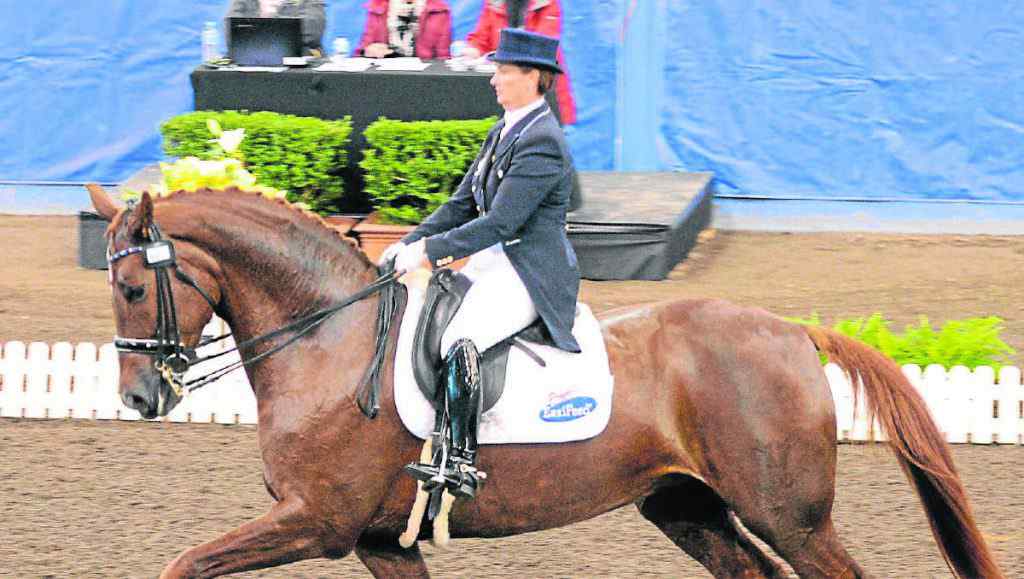 “It feels unbelievable to have been selected to represent Australia at the Paralympic Games. Competing at the pinnacle event of your sport is a wonderful opportunity and an experience not many people have.”

Lisa was born in the horse capital of Australia, Scone, into a family of Australian Stock Horse Breeders. She grew up riding and competing in eventing, polocrosse, showjumping and dressage where she trained under Rozzie Ryan. When she was 28-years-old, Lisa came off a young horse which resulted in her tibia splitting and crushing into the bottom of her foot. Just six weeks after the original injury, Lisa slipped and fell while her leg was still in a cast, damaging it even more severely. Initially Lisa was told by the doctors that they would unlikely be able to save her leg. Two years and 20 operations later, Lisa learned to walk again with less than 15% movement in the joint after having her ankle fused and Achilles tendon cut. In 2016 Lisa chose to get classified and compete in Para-equestrian as a Grade IV rider. 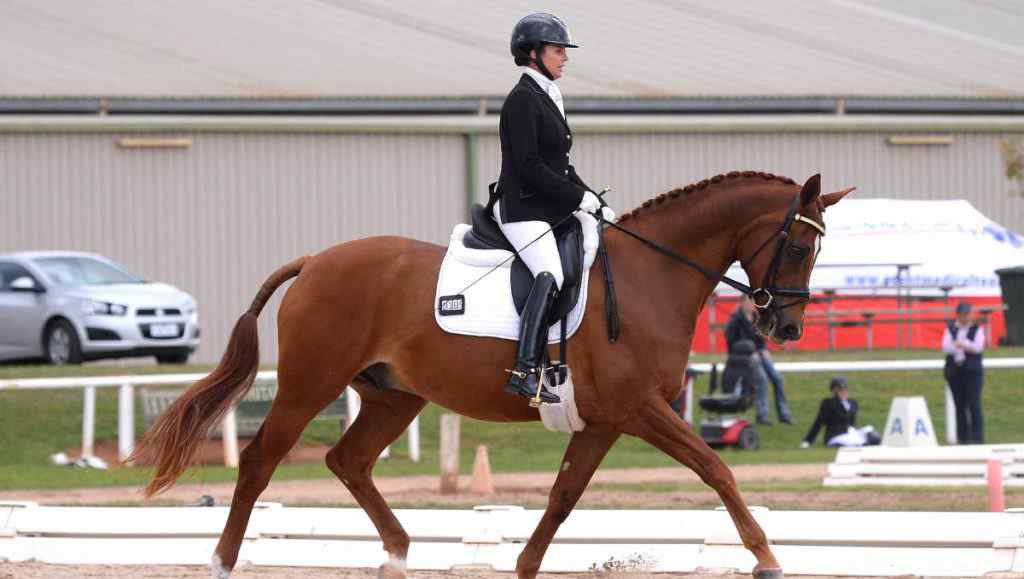 “Making it to the pinnacle of my sport has been a dream since I first began riding. A future being as able as I am is uncertain; it means a lot to me to achieve my goals before my disease catches up to me.”

Horses have always played a huge role in Katie’s life when she began competing at a Pony Club level at the age of five. Katie was heavily involved in the discipline of eventing until she was 18 when a serious fall on the cross-country course resulted in her breaking the fifth vertebra in her neck. This ended her jumping and eventing career, but Katie just turned her focus instead to dressage. She was in the prime of her life when, at age 32, she was diagnosed with multiple sclerosis. Katie was told she would lose the ability to walk and would not ride again. Katie undertook years of chemotherapy before deciding it was time to get some normality back in her life and start riding horses again. Having lost 70% of feeling in her body from the MS, it took months of riding her horse around her arena at a walk just to get her balance back. After more than a year of learning to ride again, Katie had her ability back and also her urge to compete. She will be competing in Rio on her imported 6 year old warmblood Marquis.

We want to wish all the para-equestrian teams competing in Rio the very best of luck for the Games.