The Badminton Horse Trials is held annually in the first week of May and showcases the elite eventers of the equestrian world! It is one of the toughest events in the eventing calendar and sees plenty of thrills, spills and amazing horse feats and displays of horsemanship. This year the winner was Jonelle Price riding ‘Classic Moet’; a 16.1hh British-bred Thoroughbred mare born in 2003. This was such an awesome surprise as Price was the first female in over a decade to win the prestigious event AND it was her first four-star win! This extraordinary pair were the dream team of the event and that was clear by how they won the trials!

Jonelle Price comes from the South Island of New Zealand and is the youngest of four in a non-horsey family. Her passion for horses persisted up to university where she dropped out of law to take up her dream of eventing at the highest level. Her talent for eventing was prominent from the ‘get-go’; in 2004 and 2006 saw her being the reserve for the Athens Olympics and Aachen World Championships respectively. She first competed in the Badminton Horse Trials back in 2004 and was a member of the New Zealand Olympic team in the London 2012 Olympic Games and the 2016 Olympic Games in Rio. Price trained with judge and dressage rider Isobel Wessels and Luis Alvarez to prepare for these top events. 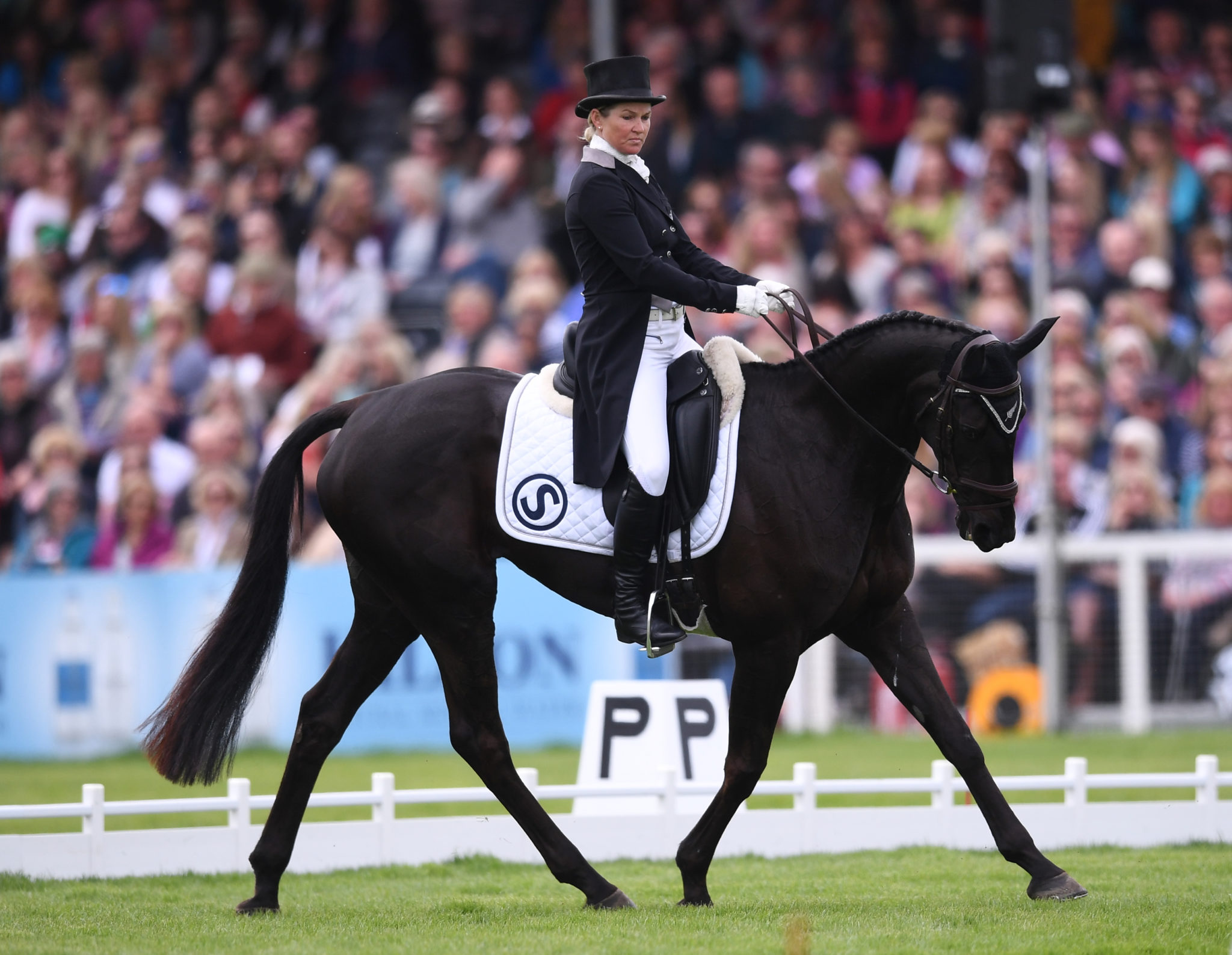 What’s even cooler about this inspiring rider is that the 37-year-old gave birth 10 months before the trials! The 2018 Badminton Horse trials saw Price climb from the 22nd place in Dressage to the top after the cross-country. This was where Classic Moet was known for being gutsy on the fences and THE speed demon on the course! There was a very hairy moment on the difficult fence 9abc where the mare chipped and twisted mid-air, but Price’s horsemanship and skill saw them finish the rest of the course with ease. The show jumping event saw the dynamic pair go clear and cemented their win in the history books!

How about that for an INSPIRATIONAL woman! Girl Power! Who was lucky enough to witness this piece of history for themselves?