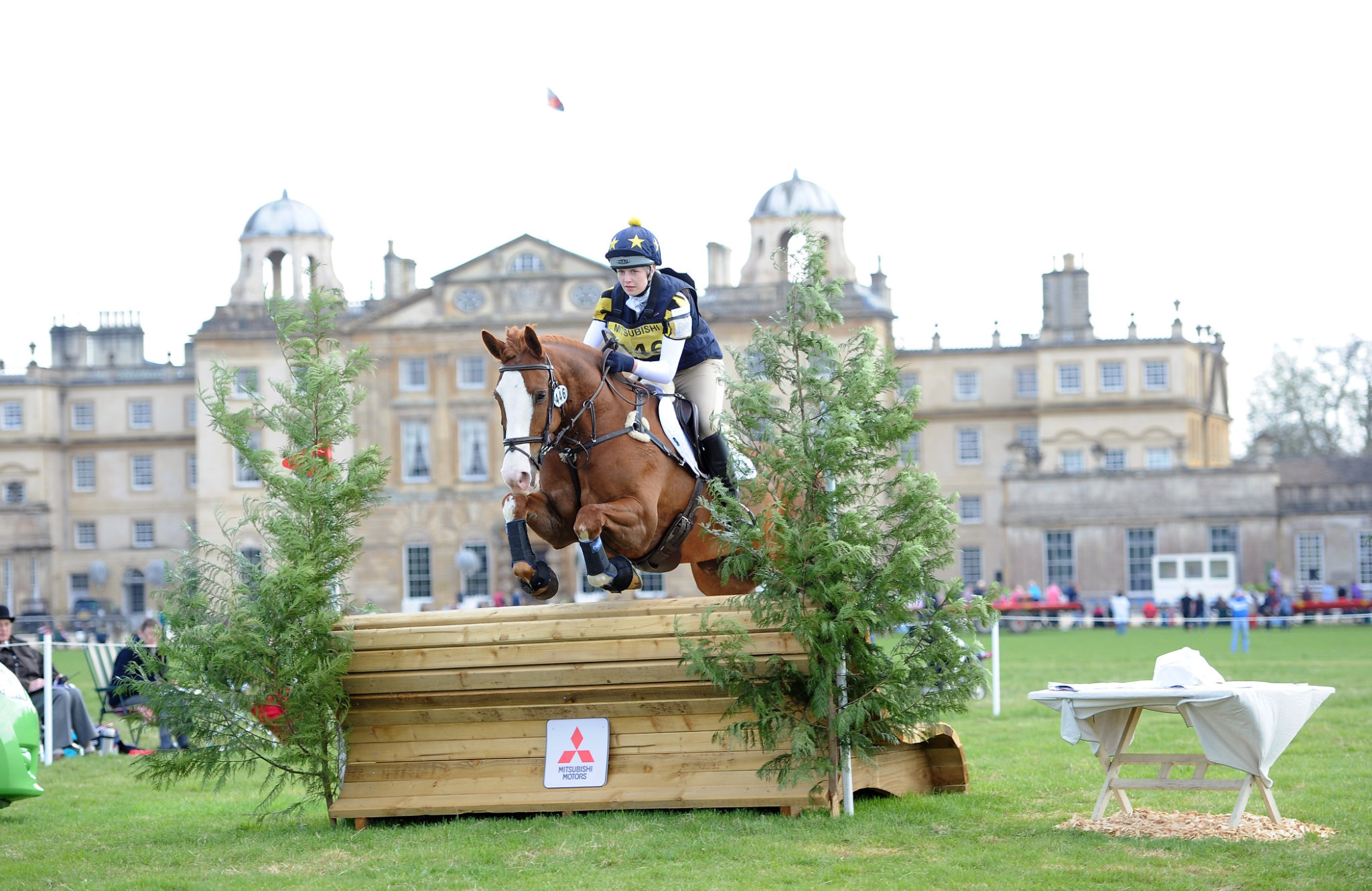 Every year at the end of April to the first weeks of May, the Badminton Horse Trials take place at its namesake, Badminton House in Gloucestershire. This three-day event is one of only six annual Concours Complet International (CCI) Four Star **** events as classified by the FEI. Top riders from all over the world come to compete at this prestigious event in dressage, show jumping and cross-country.

The event was first held in 1949 by the 10th Duke of Beaufort to let the British riders train for international events. It was the second ever three-day event held in Britain, with the first being the 1948 Olympics, and was advertised as “the most important horse event in Britain.” In the very first event that was held, there were only 22 horses from Britain and Ireland as they were the only ones allowed to compete, and eight of these horses failed to complete the cross-country course. In the past, Badminton has been cancelled five times due to bad weather in 1966, 1975, 1987 and 2012 as well as foot and mouth disease in 2001. This competition has been going for over 60 years!

Badminton is held in the 6 square kilometre (1500 acre) Badminton Park, where the car parks, trade stands, arena and cross-country courses are located. The designer for the 2018 cross-country course, Eric Winter, spoke to the Fox and Hound about the design of this year’s competition:

Badminton Horse Trials is always an exciting competition in the international eventing calendar and I for one would love to attend one year to watch the best eventers in the world competing at their best. Who’s with me?