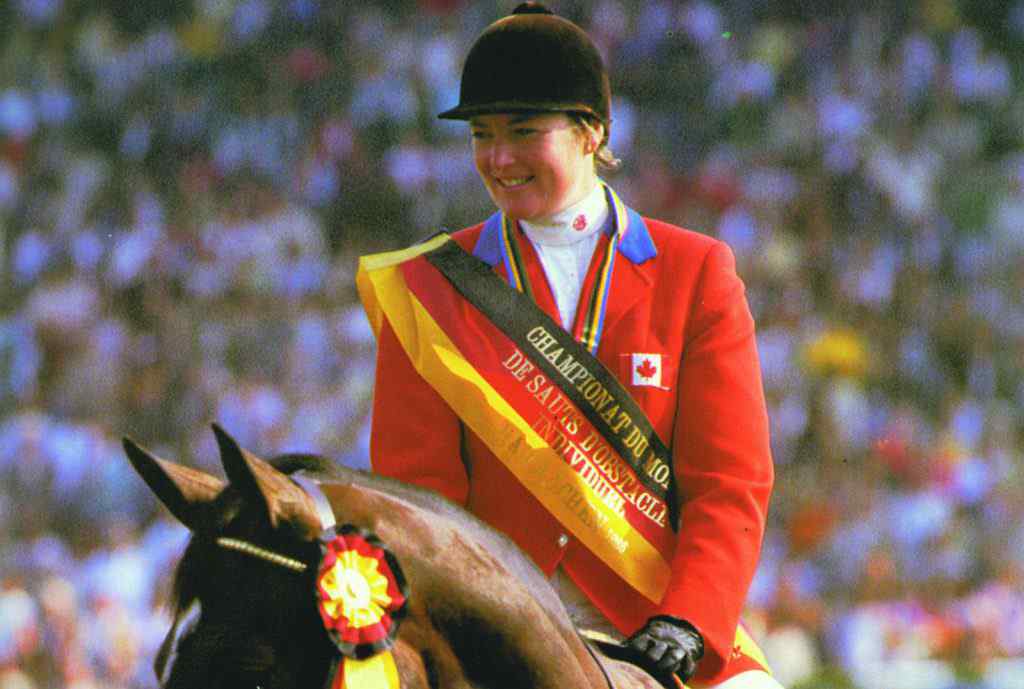 Thirty years ago on the equestrian world’s biggest stage, an unknown female rider snagged the individual gold medal out from under the noses of three men at the World Championships, a result that thrilled the world.

Canadian Gail Greenough headed into the final four at the 1986 World Championships in Aachen as the underdog. It was her first appearance in an international team championship and she was the first woman ever to ride in the final four for individual medals at the World Championships. Up against individual Olympic silver medalist Conrad Homfeld, French star Pierre Durand and British legend Nick Skelton (fun fact: Nick won individual gold at the 2016 Rio Olympics just past), the odds were stacked against her. There had never been a female world champion before, and females weren’t usually in the final four of any Grand Prix jump off, so Gail’s arrival wasn’t taken too seriously.

Gail was just 26 at Aachen that year, riding Mr. T, a horse she describes as “one in a million”. You would think riding on the world stage at that age would be incredibly daunting but Gail wasn’t intimidated, simply taking one jump at a time, one line at a time, one course at a time. She wanted to do well for the Canadian team and it hadn’t even crossed her mind she would be riding for individual gold at the end of the competition. 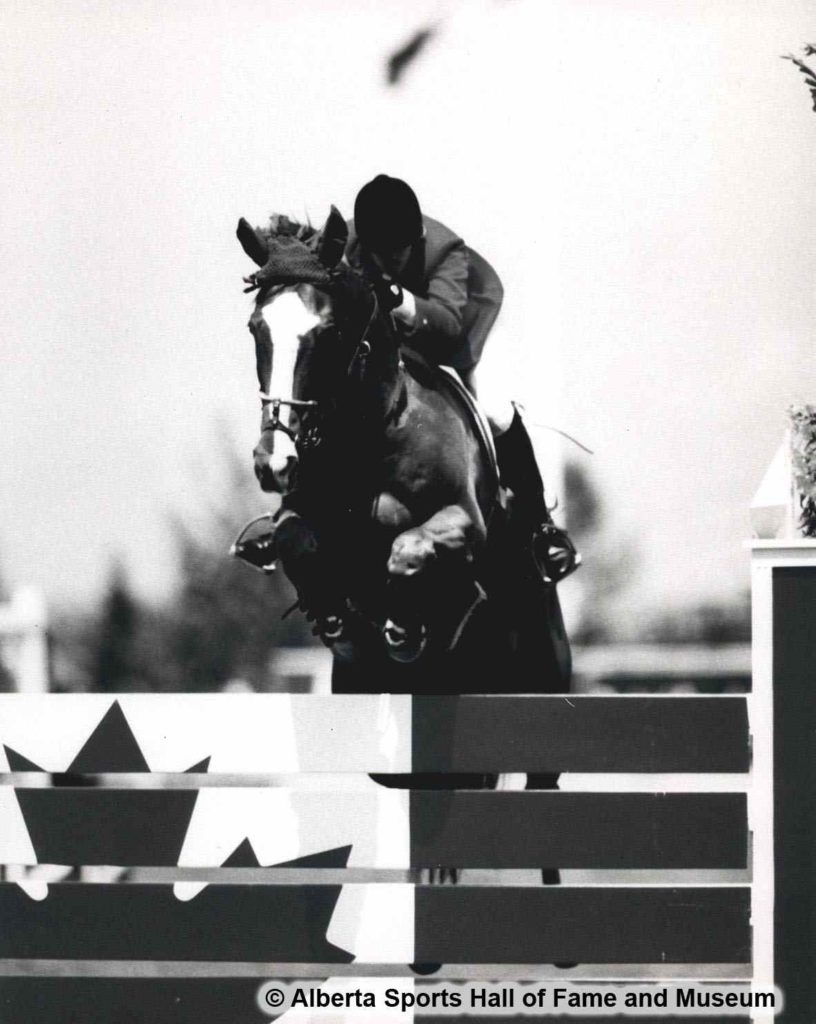 After the team placings were decided (Canada finished fourth), the top four individually placed riders then jumped off against each other. But get this globetrotters, back in 1986 these four riders had to each jump a round on their own horse, then jump a round of each of the other three rider’s horses, four rounds in total!

Gail was the only rider to jump clear over each of the rounds, delivering her the individual gold medal in a thrilling competition. She became somewhat of a celebrity in Canada and around the world, news of a relative unknown on the international stage, and a female at that, was huge! To this day her record still stands – Gail is the only woman to have won that individual show jumping gold medal at the World Championships.

Who’s your money on to try and surpass that record globetrotters? I’m gunning for Australia’s Edwina Tops-Alexander (although maybe I’m just being biased).

Reference: The Chronicle of the Horse