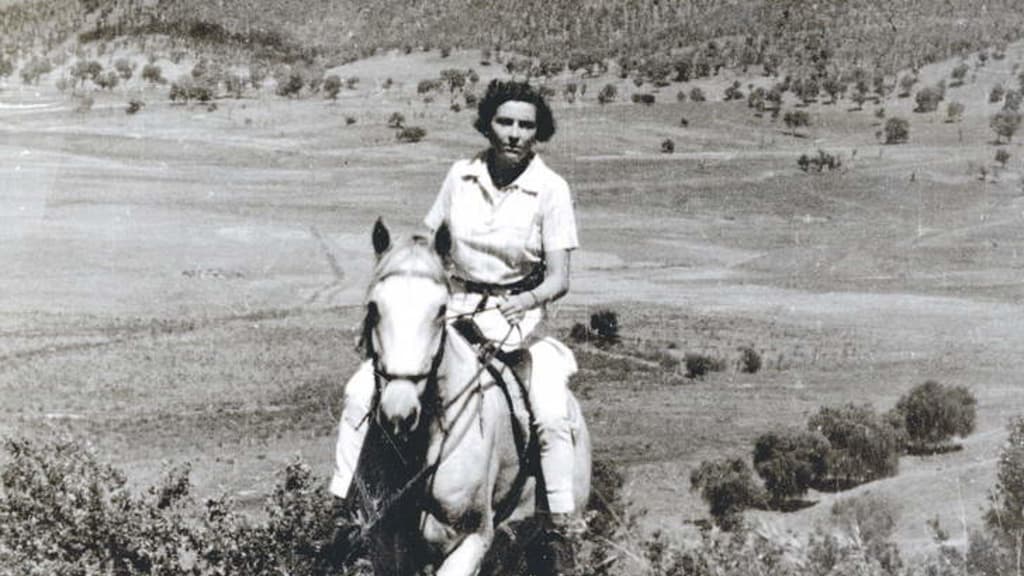 Elyne Mitchell is best known as the author of the much-loved children’s book series, The Silver Brumby. I’m sure I am not the only globetrotter who can say that the silver brumby galloped through my childhood dreams! But there was far more to Elyne’s life than children’s books.

Born in Melbourne in 1913, Elyne Mitchell was the daughter of General Sir Harry Chauvel, who commanded the Desert Mounted Corps in World War I. This Corps is famous for undertaking the last great cavalry charge in history at the Battle of Beersheba. Her father’s love of horses and role as a general undoubtedly influenced Elyne, who not only rode, bred, trained and wrote about horses but also studied international relations. 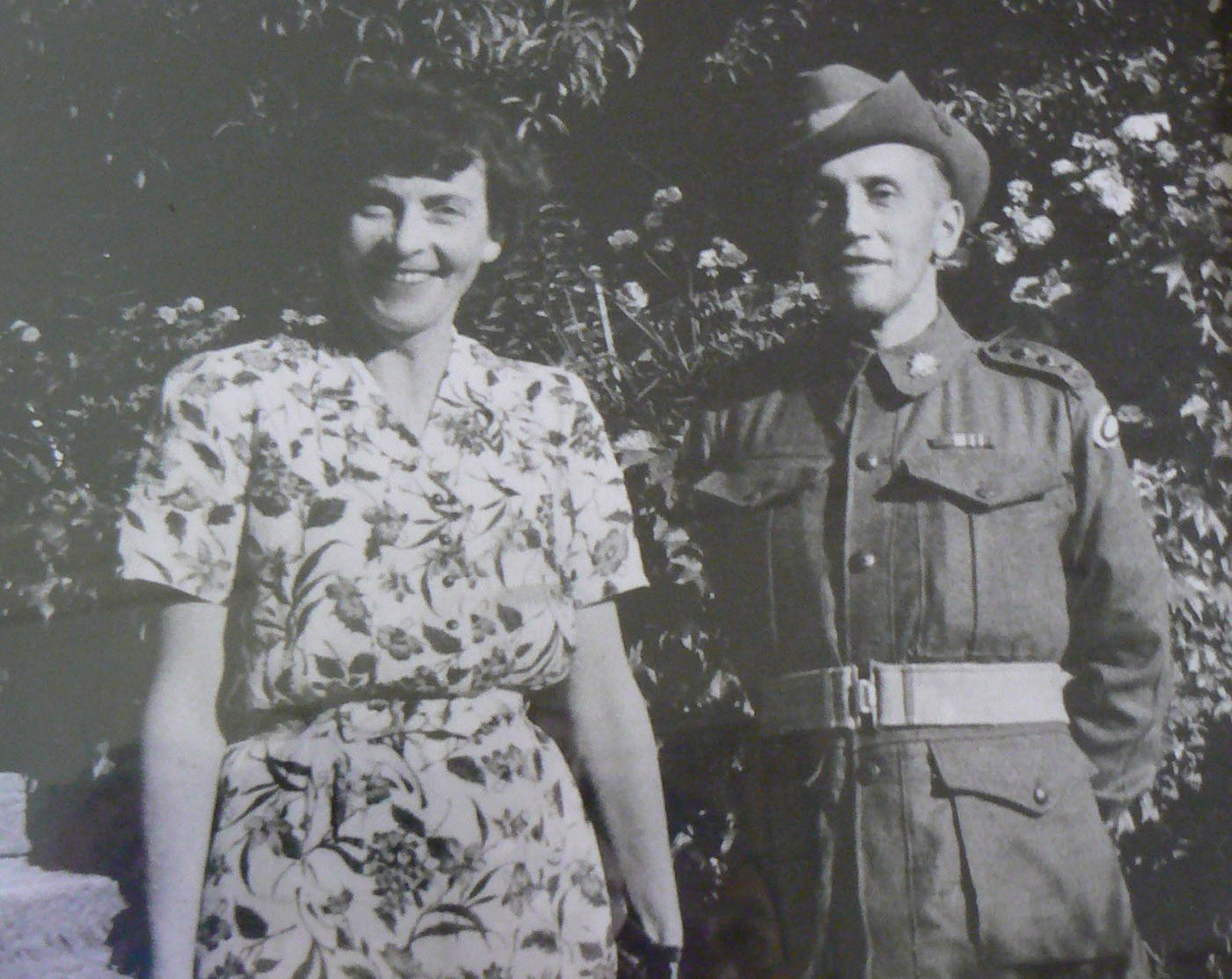 In 1935, Elyne married Tom Mitchell, a champion skier, cattle farmer, lawyer and, later, the State Attorney-General. She moved to his cattle station in the foothills of the Snowy Mountains and fell utterly in love with her new home, describing it as ‘the land that built my heart’. Three years later, Tom’s enthusiasm for skiing having proven catching, Elyne won the Canadian downhill skiing championships!

While living in the Snowy Mountains, she became involved with a group of writers who sought to address the lack of ‘Australianism’ in the writing of the time. They wrote poetry, fiction and essays depicting the Australian landscape, animals and people with both affection and honesty. At the same time, World War II was raging and Tom was captured by the Japanese while fighting in Singapore. Elyne managed the farm, learning to muster cattle and handle sheep (but needing no instruction when it came to the horse stud!) until he returned at the end of the war. 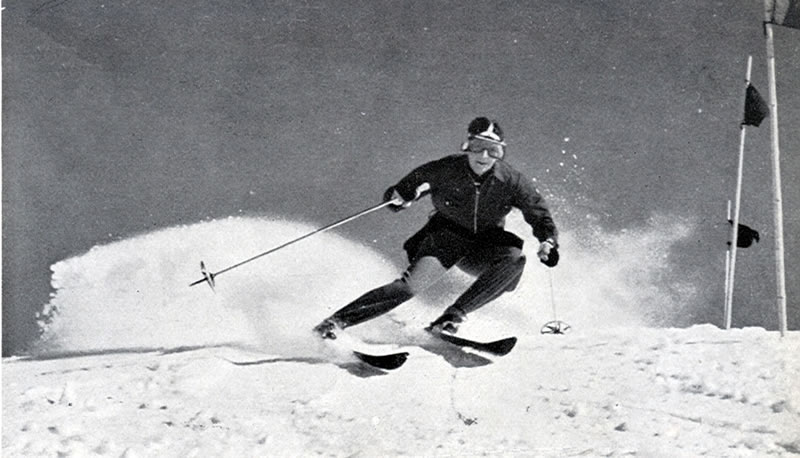 Elyne and Tom both believed in the virtues of exercise and hard work, and this is apparent in the sheer volume of qualifications, job titles and work to their names – in Elyne’s case, her writing amounted to 72 works of poetry, autobiography, and children’s and adult fiction. All this while raising four children and running a cattle station, with time to spare for skiing and horse riding!

The Silver Brumby was written for Elyne’s firstborn, Indi, who was dissatisfied with the books selected for her by the family governess. Elyne would begin writing as early as 4am to ensure she still had time for the tasks and responsibilities of farm life. After six rejections, The Silver Brumby was finally published in 1958 and has been in print ever since. 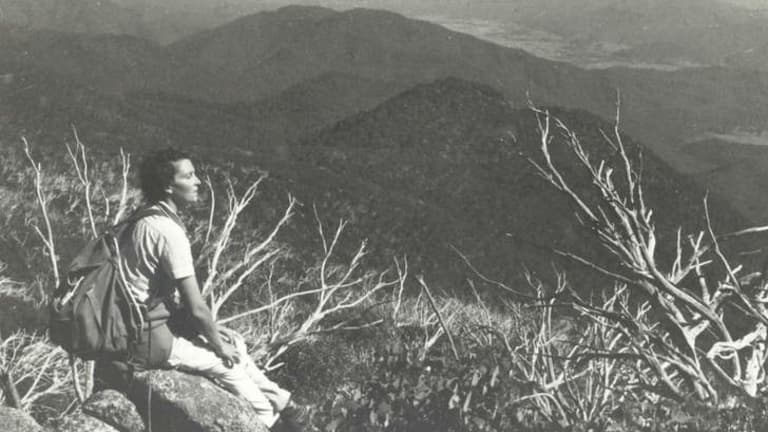 Over her lifetime, Elyne had 33 books published. The Silver Brumby series consisted of thirteen books, the last of which was published in 2003, a year after Elyne’s death. An environmentalist ‘before it was cool’, she wrote about what she loved and what was important to her: the Snowy Mountains and her life there, the Mitchell and Chauvel family histories, the Australian Light Horse, and the natural beauty of Australia. She was passionate about conservation and left her mark on the policies and publicity surrounding management of the Snowy Mountains and its brumbies. She received the Order of Australia Medal in 1990 for services to children’s literature, she was given an honorary Doctorate of Letters in 1993, and the Elyne Mitchell Writing Award was established in her honour.

Elyne wrote until her final days, last sat on a horse (her palomino, Thowra, named after The Silver Brumby) three months before her death at age 88, skiied until age 77, played tennis into her 80s and participated in the local annual cattle muster at age 85. At her funeral, the procession was led by Thowra himself.

I’ll finish with this beautiful description of Elyne from her obituary:
‘Elyne was tall and lean and is remembered for her twinkling eyes, weather-seamed face, resounding laugh and sense of humour. She was a calm and thoughtful presence, especially around animals.
She believed life was about “achievement and service and doing something for your country”.‘ 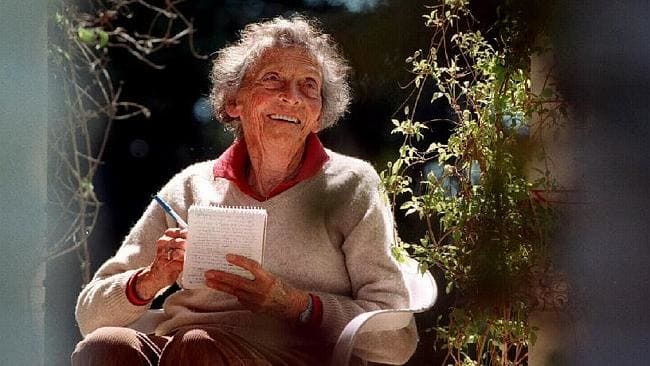 P.S. if you’d like to experience the magic of the Snowy Mountains and the Victorian High Country for yourself, check out our rides in this wild, beautiful part of Australia: the Bogong and Brumby Ride, the Howqua River Ride and the High Country and Craig’s Hut Ride.