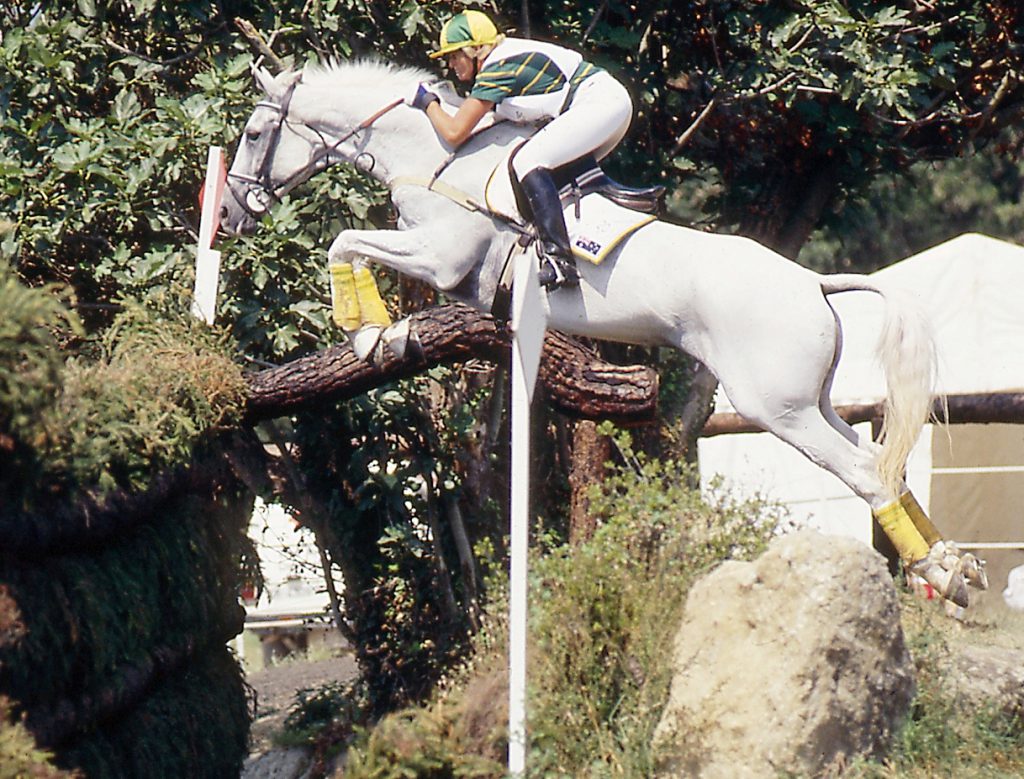 Here at Globetrotting HQ we were deeply saddened to hear of the passing of equestrian eventing legend, Gillian Rolton, over the weekend, who lost her battle with endometrial cancer at the age of 61.

Gill was a legend in our sport. She is one of the most distinguished riders Australia has ever produced, winning Olympic GOLD in Barcelona in 1992 followed by Atlanta in 1996. And her partnership with her horse, Peppermint Grove (or Freddie as he was known about the yard), is one that will be remembered for years to come, for who could forget when Gill fell twice during the cross country phase at Atlanta, breaking her collarbone and some ribs, but got back on Freddie who guided her across the finish line to help Australia win back-to-back Olympic gold medals in the teams eventing competition!

Growing up in Adelaide in a non-horsey family, Gill’s first major goal in life was to convince her parents to buy her a horse. She managed to do so at the tender age of ten and so began a lifetime of passionate dedication to the sport of equestrian. Her early days saw her competitive in the dressage and show ring, and she didn’t actually start competing in eventing or show jumping until the age of 21. 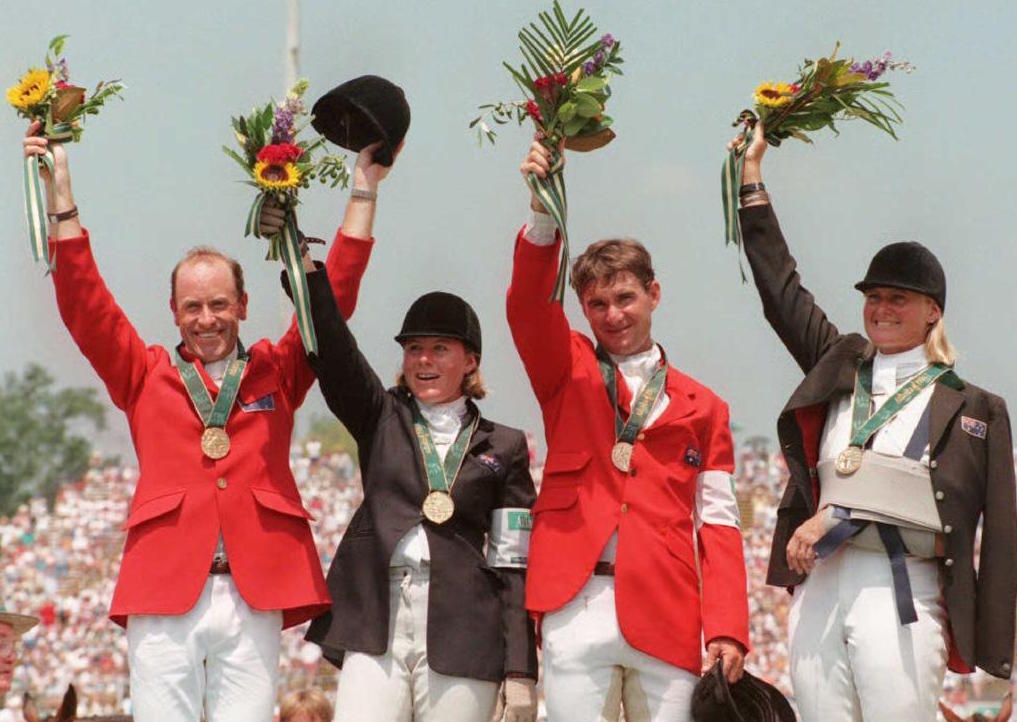 A trailblazer for women in the very male-dominated sporting arena, she became Australia’s first female Equestrian Olympic medalist when she won gold at back-to-back Olympic Games in Barcelona (1992) and Atlanta (1996) as a member of the Australian Eventing team. At both Games Gill rode Peppermint Grove, whom she bought as a gangly, barely broken in four-year-old whom she slowly brought up the grades to reach Olympic level. The pair achieved legendary status at Atlanta when Freddie slipped coming around a bend at the halfway mark on the cross-country course, resulting in Gill falling and breaking her collarbone and ribs. Back in those days, riders were allowed to remount and continue on, and so Gill soldiered on, only to fall at the next water jump. But yet again, Gill showed courage and determination unlike any other, for she remounted and completed the course, posting a much needed team score that helped the Australian team of Andrew Hoy, Wendy Schaeffer and Phillip Dutton win the prized gold medal.

A history-making rider, Gill had the honour of being one of the eight flag-bearers at the Opening Ceremony of the Sydney 2000 Olympic Games. 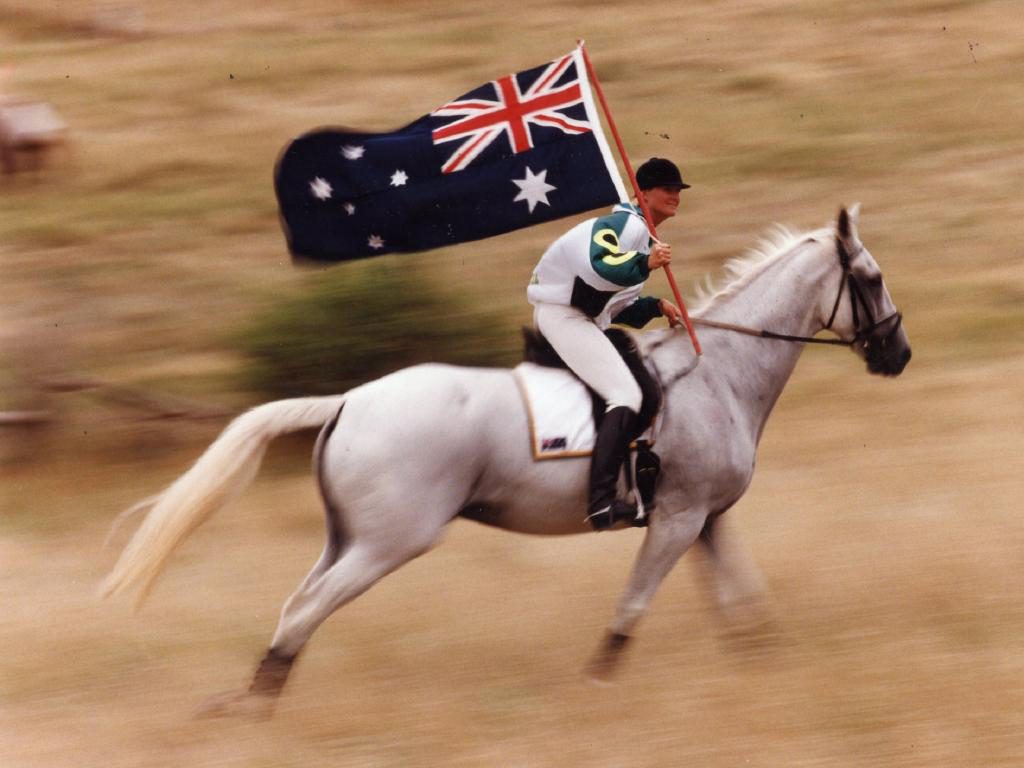 Off the horse, Gill was both a judge in Dressage and Showhorse competitions, and held various key administrative positions in Equestrian, including spending four years on the Federation Equestre International (FEI) Eventing Committee. She was honoured to be one of the Eventing Ground Jury members at the London Olympic Games in 2012 and was President of the Ground Jury at the World Equestrian Games in Normandy in 2014. She was inducted into the Australian Sporting Hall of Fame in 2002 and also received an OAM for services to sport.

We could go on and on, listing all of Gill’s incredible achievements, but one thing’s for sure…Gill Rolton was an inspiration and role model to many sportsmen and women around the world, and leaves behind a huge legacy in Equestrian sport through her enormous contribution as both rider and administrative official.

Have you got a favourite story or memory of Gill? Please share in the comments below, we would LOVE to hear them!