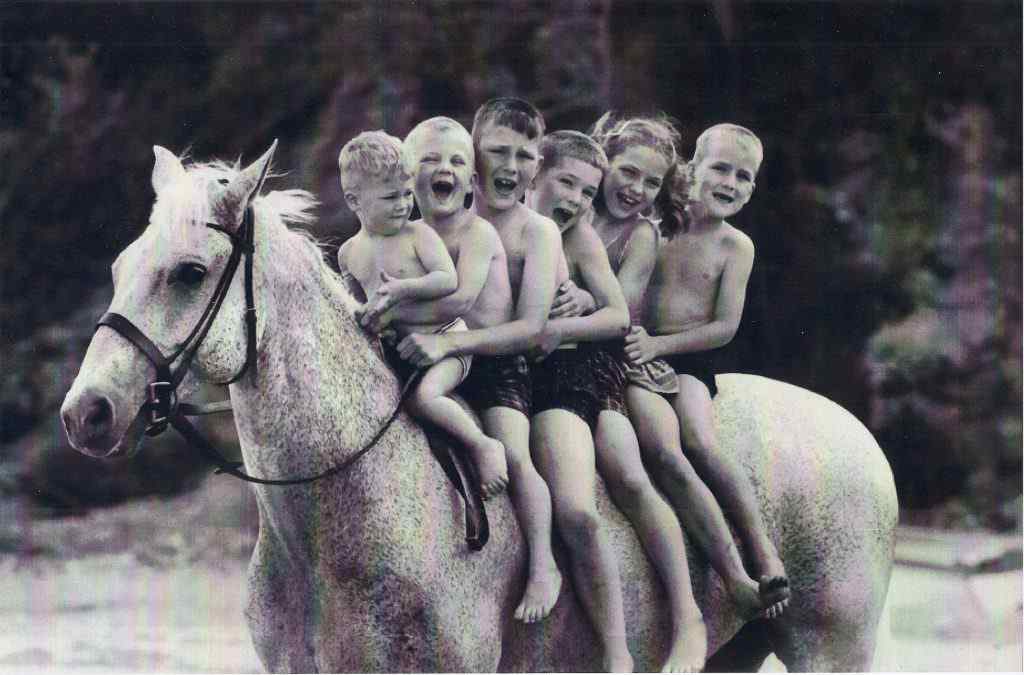 “Snowman was more than just a horse for me. He was my friend.” – Harry deLeyer

There is a quote making the rounds on social media at the moment that reads, “Every rider has that one special horse, that one horse who changes everything about them.” For Harry deLeyer, that horse was Snowman.

Harry & Snowman, a film by Ron Davis set to be released on 19 May 2016, documents the extraordinary story of one of the most famous horses in US show jumping history. A rags to riches story, make sure you have a box of tissues ready as you will need them before the end. Check out the movie’s trailer here. 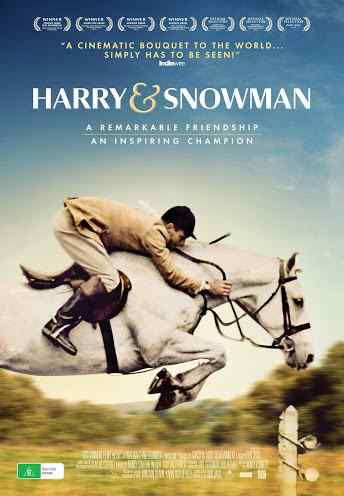 As riders, we all know that a horse is not a ‘pet’ or simply a ‘friend’. A horse is a best friend, a listener, a partner, a team mate. The bond between horse and human is incredibly powerful, and I would go so far in saying that the bond between Harry and Snowman was unbreakable.

Harry deLeyer bought Snowman for $80 off a truck bound for the slaughter house in 1956. Originally bought as a school master for students to ride at the stables where Harry was teaching, it wasn’t until he was sold to a neighbour down the road that his real talent was discovered. Snowman refused to acknowledge his new owner and continued to jump out of his paddock – no matter how high the fence was – and make his way back to Harry’s yard. 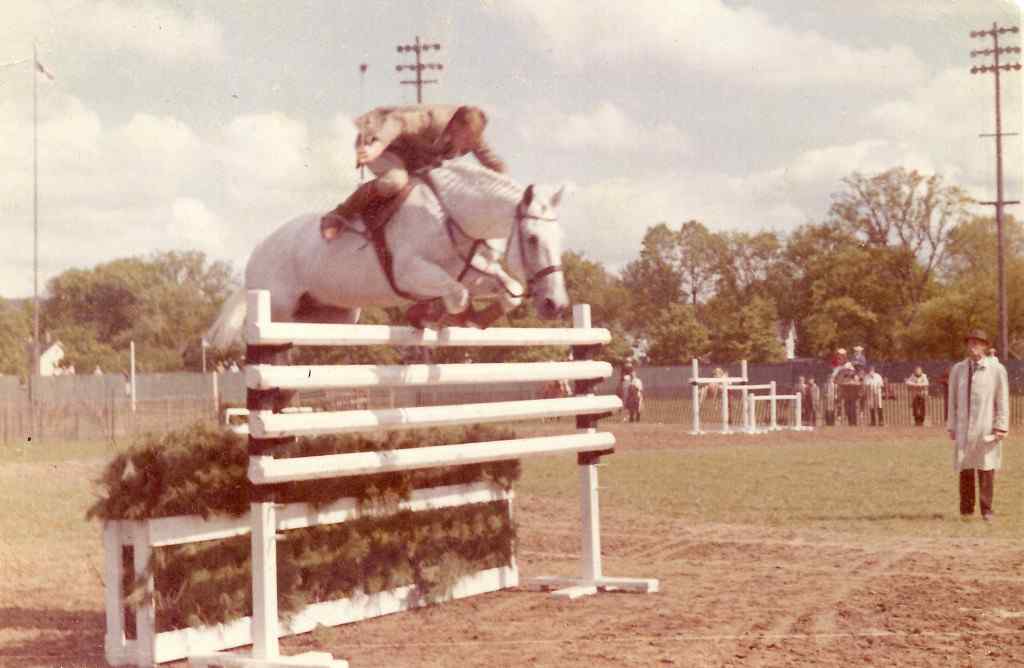 In the years that followed, Harry and Snowman took the world by storm, winning show after show. Snowman became known as the Cinderella Horse, and in 1958 he won the Grand Prix and was declared Horse of the Year at New York’s Madison Square Garden’s National Horse Show.

Harry and Snowman repeated their triumph the following year and Snowman became the first horse in history to be named Horse of the Year two years in a row!

“Throw your heart over the jump and the horse will follow.” – Harry deLeyer

As Harry says, “Most people go their whole life and never get a friend like Snowman.” Snowman gave Harry the career and recognition he had been striving for his whole life. After Snowman’s retirement, Harry continued to teach and compete, and became known on the show circuit as the ‘galloping grandfather’. And 20 years after Snowman first won at Madison Square Gardens, Harry won again, this time on a different horse.

At the age of 26, Snowman had to be put down. However, almost as though he knew his days were over, Snowman refused to be led out of the barn by anyone except Harry. As Harry’s daughter observes, it was as if Snowman knew it was his time and was only going to go with his friend. He needed his friend there with him. Cue the flooding of tears and sobbing from me.

Losing your best friend is never easy and for Harry it was the toughest time in his life. But at almost 86 years old today, Harry refuses to retire and can still be seen at shows, coaching his pupils in the warm up and then watching them intently in the ring.

This film will make you laugh, it will make you cry, but most importantly it will leave you with a huge smile spread across your face as you witness the true magic of Harry and Snowman.