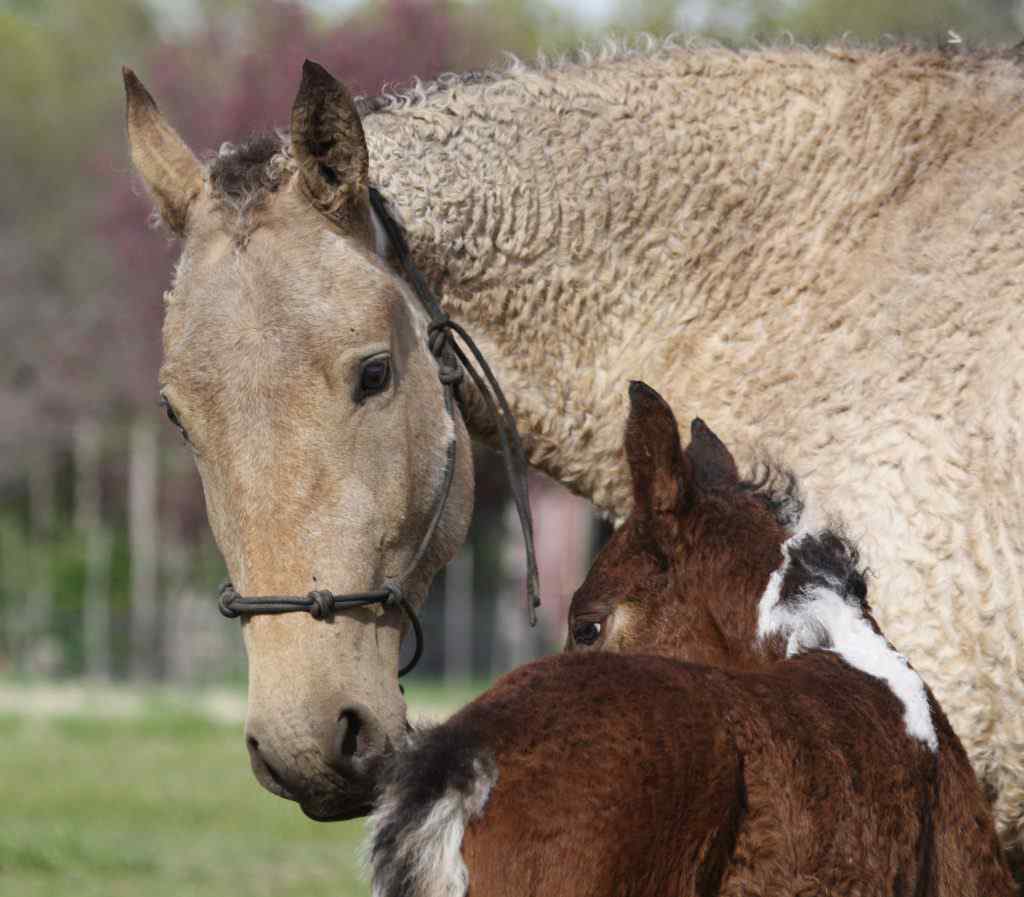 Breed origin: The Bashkir is a horse breed of the Bashkir people, although its origins are not known. In the 19th century, breeding centres were set up in order to increase both its working abilities and its traditional qualities as a producer of milk and meat. It has been crossed with other breeds of the former USSR including the Russian Heavy Draught.

Distinguishing features: The Bashkir is small, standing at around 14hh. The most common colours of the breed are bay, chestnut, mouse grey and roan. The mane and tail are thick and the coat is also thick and often curly. There are two distinct types of Bashkir horse: a smaller, lighter mountain type used mainly for riding, and a heavier steppe type. These horses are remarkably hardy and can survive out in the open in the harsh Russian winter temperatures.

Modern day Bashkir: Used by the Bashkir people in Russia, the mares are prolific milk producers. Much of this milk is made into kumis (kumis-making is a national activity of the Bashkiri people). The hair from their thick winter coats can also be woven into cloth. Bashkir horses are also used for riding and for farm work.