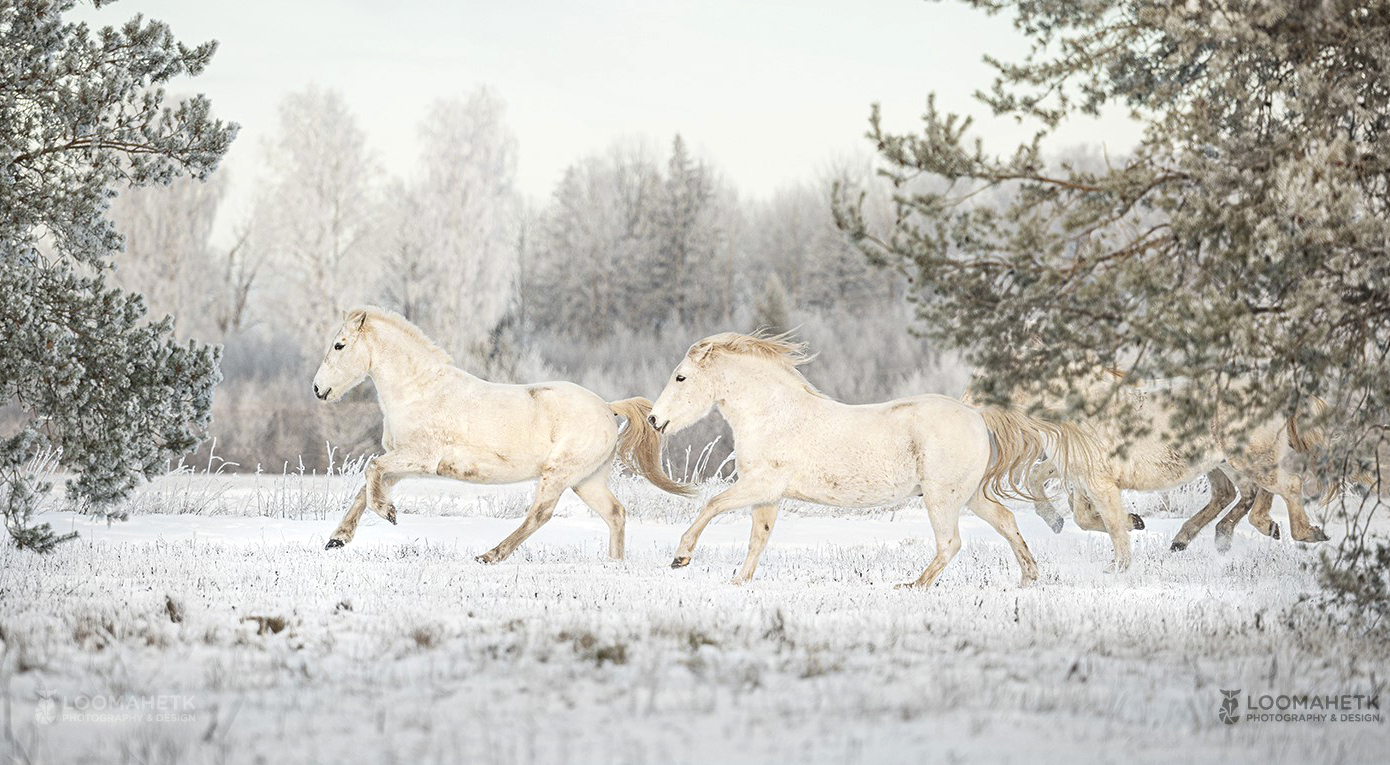 Breed origin: There are no prizes for guessing that the Estonian Native horse is a breed native to Estonia! In fact, its ancestors are believed to have lived in this part of Europe for at least as long as humans. Estonian horses descend from the wild forest horses that once roamed all over Northern Europe, and while a handful of other breeds share this common ancestor, few have retained as many prehistoric traits as the Estonian. As a result, this breed is still able to survive the harsh winters of Estonia without any human assistance. It is so perfectly adapted to its native environment, in fact, that all attempts to improve the Estonian horse through crossbreeding have produced lower-quality stock. Consequently, the breed is highly valued and has been kept pure.

Although it’s known that horses have been domesticated in Estonia since the Bronze Age (1800-500 BC), the oldest known record of the Estonian Native horse is from the 11th century. Estonians were exporting their horses by the 12th century, and they never went to battle without their fast, tough steeds. Over the centuries, the Estonian horse (also known at the time as the Klepper) travelled to many parts of Europe and was used in the development of many other breeds. It had the biggest influence in Russia, where it was famed for its strength, stamina, hardiness and adaptability and contributed to the development of the Vyatka.

An official breeding program began with the establishment of the Tori Stud in 1856. The stud bred pure Estonian horses and also crossed them with lighter horses to provide the foundation for the Tori breed. At the same time, Estonian horses were crossed with draught horses such as the Ardennes to create the Estonian Draft horse. In 1921, immediately after the Republic of Estonia was founded, the country decided to formalise and protect these three native breeds. The Estonian Native Horse Breeders’ Society was formed to this end. The only outside bloodlines that have since been used to improve the Estonian horse are those of the Finnhorse, which also descends from the prehistoric forest horse. The Finnhorse is quite a close relative of the Estonian and the fresh bloodlines helped keep the Estonian from dying out. 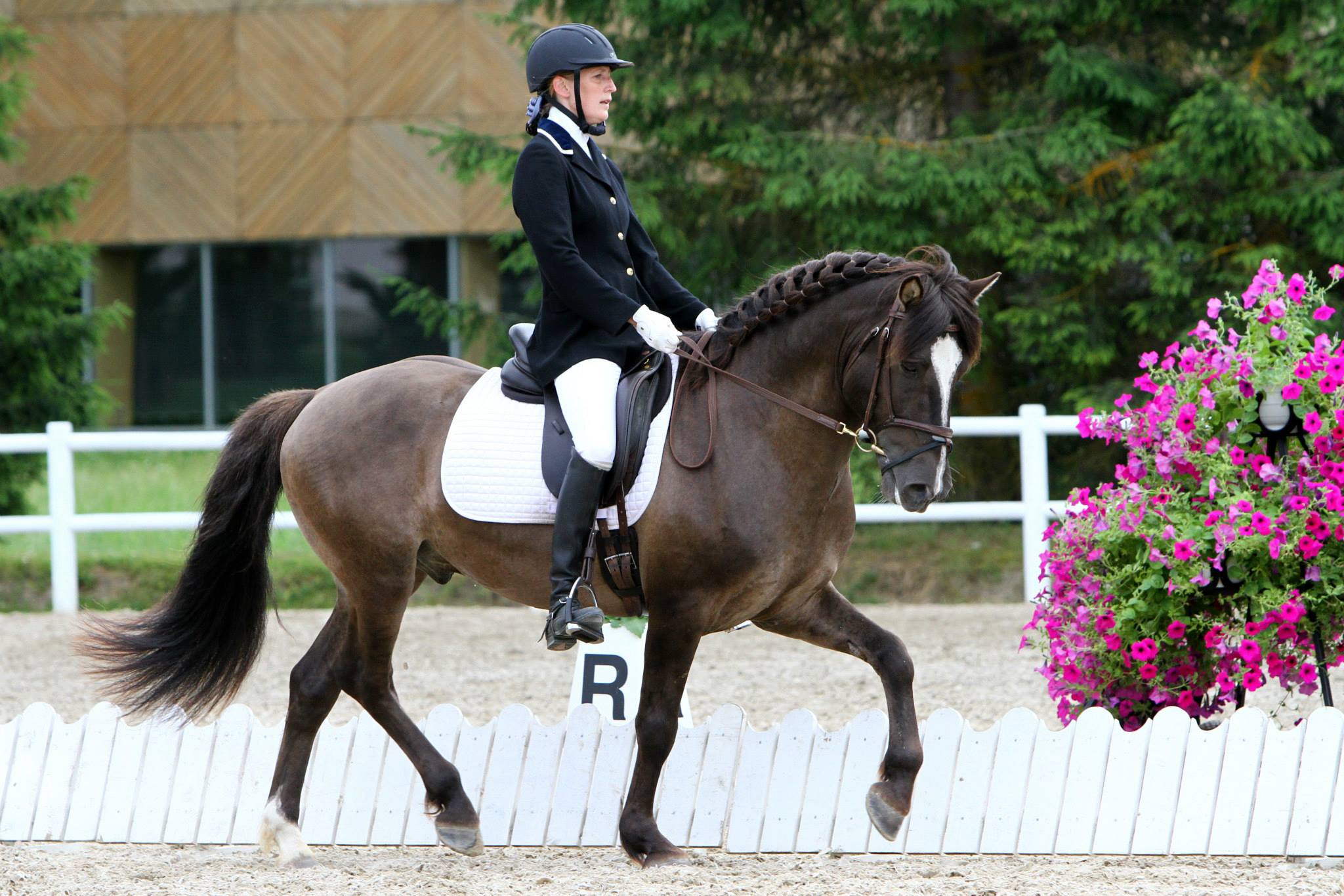 Over time, the Estonian Native horse became less common in mainland Estonia as the Tori and the Estonian Draft became increasingly popular. However, populations still thrived on the many islands of Estonia and in recent times there has been a resurgence of interest in this robust, versatile breed.

Distinguishing features: Under saddle, Estonian horses are energetic, yet calm and sensible. Their movement is wide and swinging, with good paces. They are famed for their incredible pulling power. In 1865, an Estonian stallion won a competition by pulling a load weighing over 6 tonnes, which was more than 15 times his body weight!

Estonian horses have a straight and well-proportioned head with a large forehead and short ears. Their neck is muscular, with a dense crest leading to low withers and a wide, deep chest. A wide, straight back meets muscular loins and a well-rounded croup. They have short and correct legs, with strong, clean joints and hard, well-shaped hooves. Their tail is low-set and thick, and their coat is said to have a hundred colour variations, the most common being chestnut, bay, black, grey and dun. Most Estonian Native horses stand between 14 and 14.3 hands high. They are very undemanding, requiring little in the way of fodder, care and shelter. Their hardiness, soundness and endurance are legendary.

Modern day Estonian Horse: The Estonian Native horse currently numbers in the thousands, and this figure is steadily rising. The breed is a popular choice for children and riding schools thanks to its gentle, willing temperament and versatility. It is an ideal family horse, since it can be ridden by both children and adults. In its homeland, the Estonian horse is still used for light agricultural work, as well as general riding and tourism. It also shows promise as a sport horse, having talent and enthusiasm for show jumping, dressage and competitive driving.