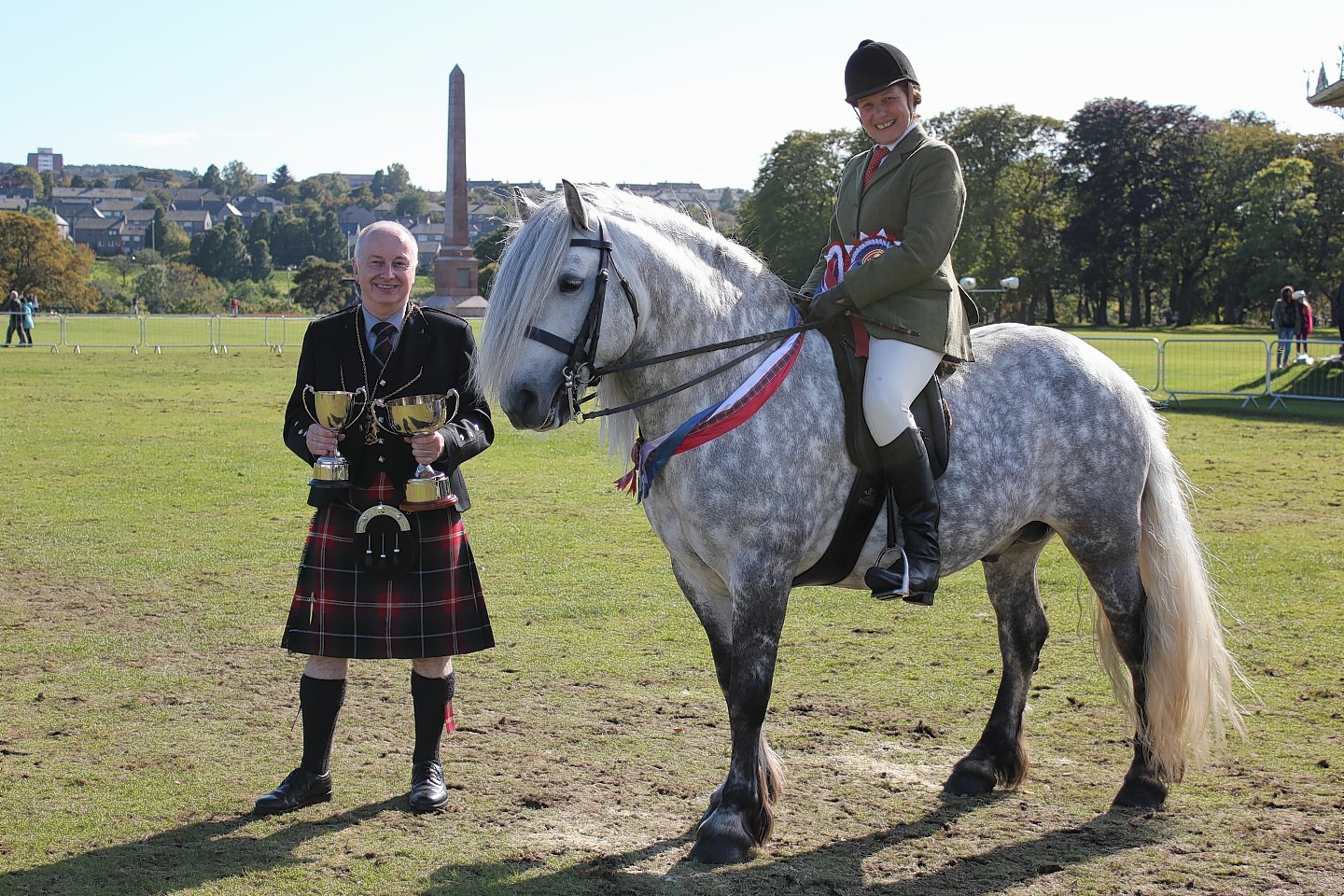 Breed origin: It is difficult to trace this breed back to its origins because when it was first domesticated there were two types, small and light ponies from the Western Isles and the heavier version from the mainland. These two types of the Highland pony have been interbred over the years to create the modern day Highland Pony.

This breed is one of three native breeds of Scotland and over many centuries they have adapted to the variable and often severe climatic and environmental conditions of Scotland.

Distinguishing features: These little ponies are very hardy and tough and they rarely require shoeing making them extremely economical to keep. They also don’t need rugs because their winter coat has strong ‘badger like’ hairs that cover a soft, dense undercoat that sheds to a smooth summer coat in Spring. This essential hardiness to survive the cold weather, combined with their kind nature and even temperament make the Highland Pony.

The breed is also built like a brick! They are very powerful with their well-built frames, broad heads, cresty neck and muscular bodies, making them perfect for people with disabilities – their stature mixed with their trustworthy nature which makes them dependable mounts.

The ponies come in a range of colours such as “mouse” (grullo), “yellow” (bay dun), “grey” (dun with grey gene) and “cream” (dun with dilution factor). These colours are recognised by the Highland Pony Society with the usual colours of grey, seal brown, black, and occasionally bay or a shade of liver chestnut with a flaxen mane and tail.

Modern day Highland Pony: They were originally used on small farms to haul timber and game as well as ploughing. Although they are still being used for this type of work, they are such excellent all round ponies that they are also used in leisure activities such as jumping and trekking. They are also used for other activities such as Deer Ponies (carrying deer from the hills using special saddles), croft work and logging.