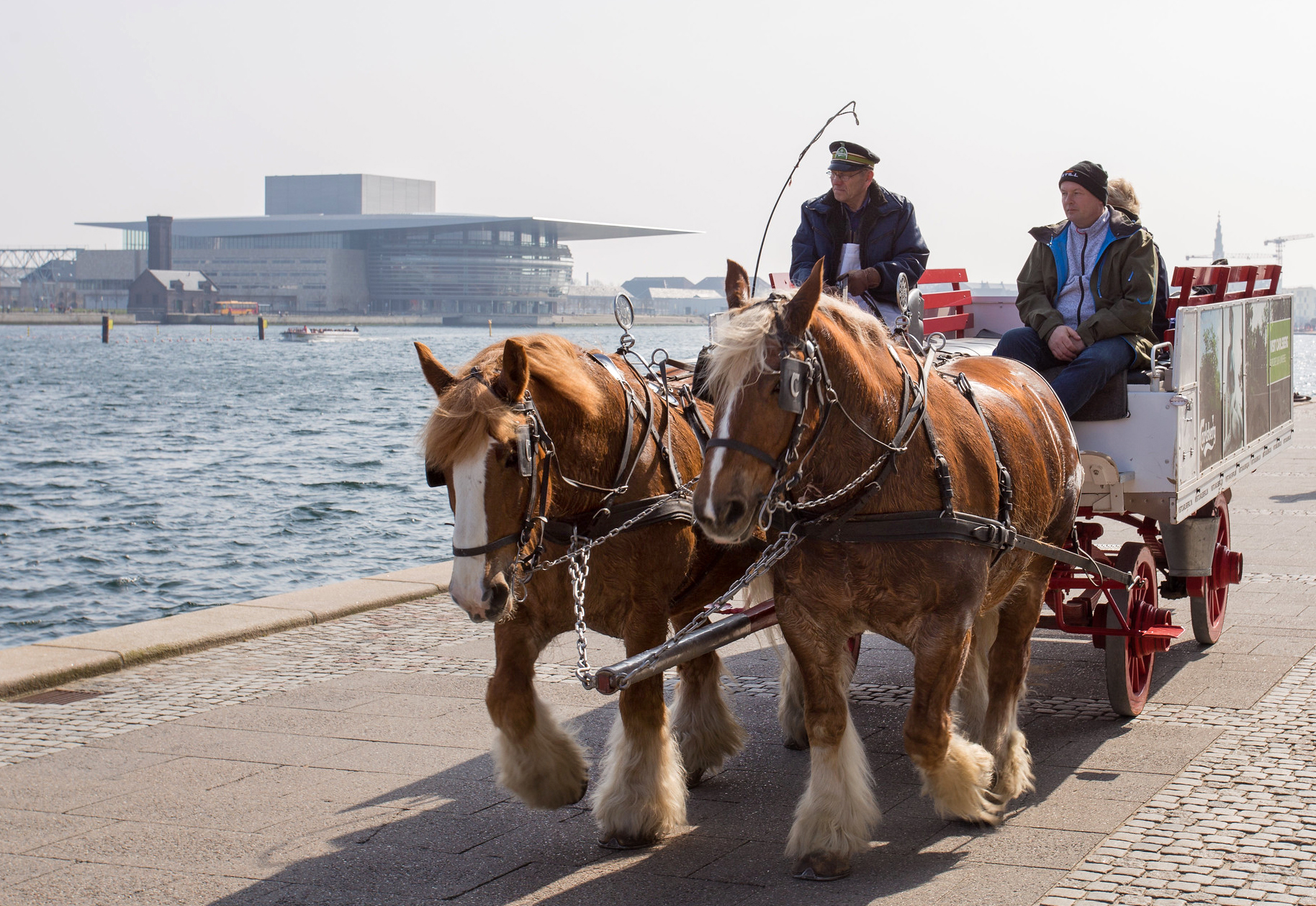 Breed origin: Named after the Jutland Peninsula which forms the western part of the country of Denmark, the origins of the breed are not fully documented, although some evidence points to their ancestors being used by the Vikings during the early 9th century. The first mention of the Jutland breed is from the 12th century, when they were documented as war horses.

Another Danish breed of horse, the Frederiksborg, influenced the Jutland bloodlines during the 18th century, giving the breed more active gaits. However, the modern-day Jutland appears to have the bloodlines of the Shire, Ardennes, Suffolk Punch and Cleveland Bay running through its veins. The first studbook for the breed was created in 1881 and 22,000 horses were registered between then and 2007. However, as of 2011, one Danish breed conservation organisation estimates there to be only around 1,000 Jutlands left.

Distinguishing features: Usually chestnut in colour (but may also be bay, grey, black or roan), the Jutland is a compact, muscular breed known for their calm and willing temperament. They have heavily muscled shoulders and massive, powerful hindquarters with heavy feathering on all legs. Despite being compact in size, the Jutland is extremely strong and powerful and in the past was used to transport carriages and heavy goods.

Modern day Jutland: While these horses were originally bred for use on farms, due to increased mechanisation few members of the breed are used for agricultural purposes today. Instead they are mostly bred for horse shows. However, the Carlsberg Brewery has used the Jutland to pull its drays since 1928, owning around 210 Jutlands at their peak, and today still using around 20 for transporting beer around Copenhagen. The Carlsberg horses also compete and put on demonstrations at shows, promoting the brewery and the breed.