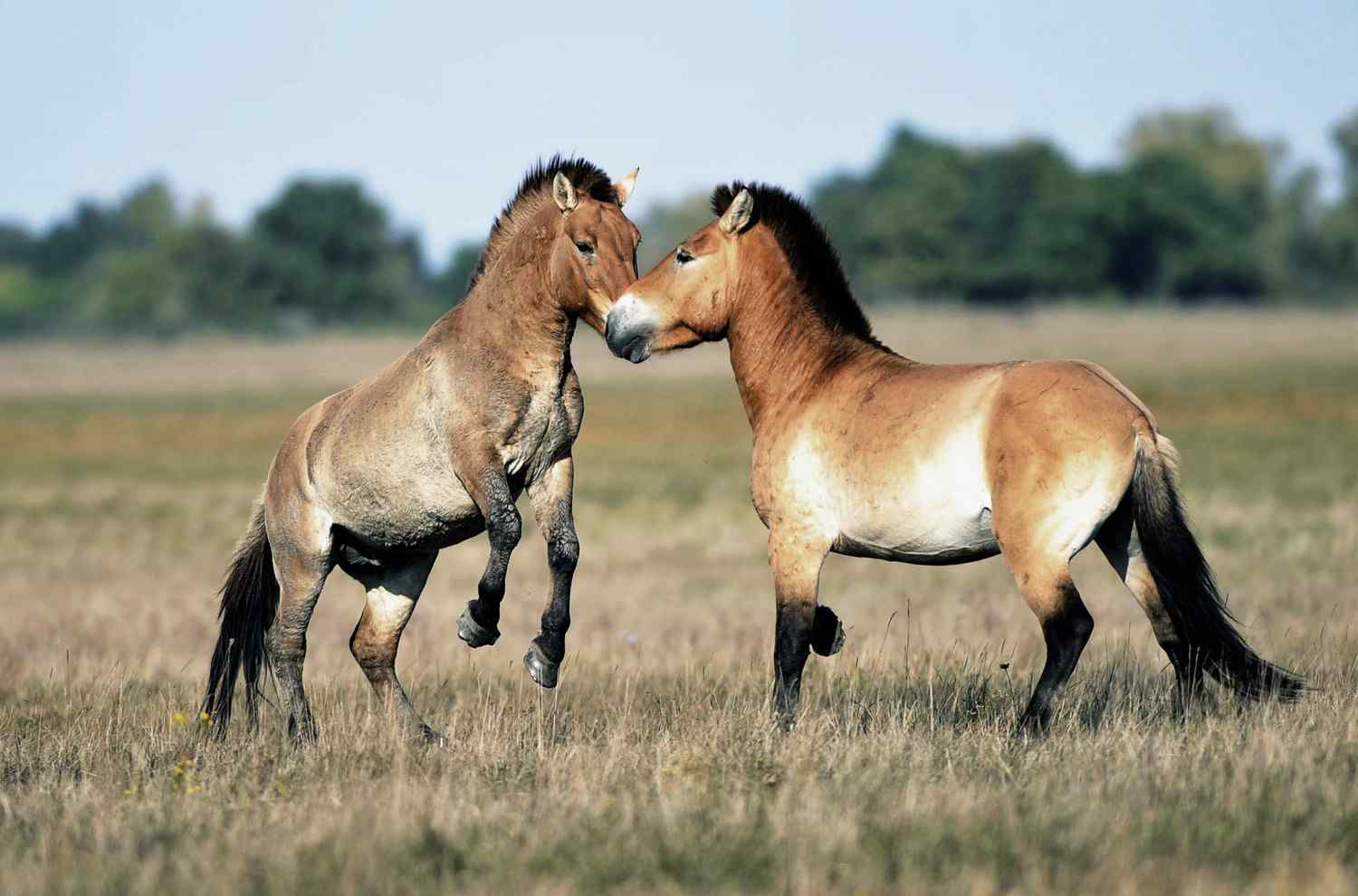 Breed origin: The Riwoche is a small, dun-coloured horse that lives in the Riwoqê County of northeastern Tibet. The breed first came to international attention in 1995, when a group of European explorers led by the French ethnologist Michel Peissel discovered Riwoche horses in an isolated valley high up in the mountains. At the time, their primitive appearance and small size led to speculation that they might represent an evolutionary link between Przewalski’s Horse and the modern domestic horse. They did bear a strong resemblance to the horses depicted in ancient cave paintings! 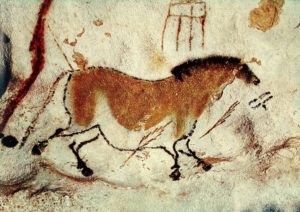 However, subsequent analysis demonstrated that the Riwoche breed is genetically indistinguishable from other modern horses. That said, their primitive markings, short, upright mane and small size, combined with their connection to one of the first civilisations to domesticate the modern horse, certainly indicate that they are a truly ancient breed.

Distinguishing features: The size of a pony, standing around 12 hands high, Riwoche horses have a compact, angular build with relatively small hindquarters. They have coarse, dun-coloured coats with black forelegs and a dark dorsal stripe leading from the base of their short, black, upright mane to their black tail. Some striping is also visible on the back of their legs. Their wedge-shaped head is most unusual, with slanted eyes, small ears, a small jaw, a straight, flat forehead and unique ‘duck-bill’ nostrils.

Modern day Riwoche: Although almost unknown internationally, in their native region, Riwoche horses play an important role for the local people, the Bon-po. The horses are used for both riding and packing, and are otherwise left to roam the valley freely with their herd.