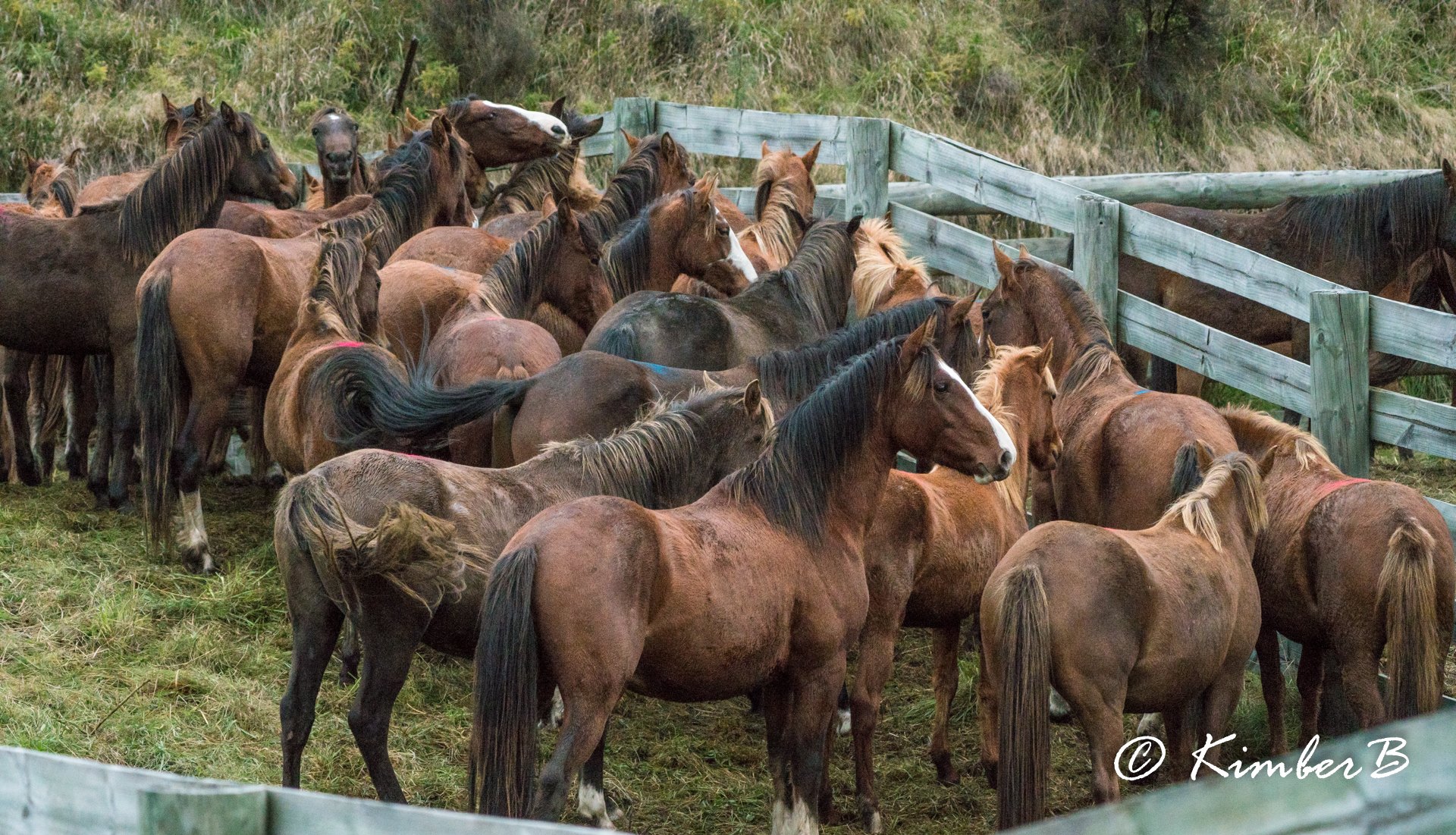 The Kaimanawa Horse Muster is a biennial muster that takes place in the Kaimanawa Ranges on New Zealand’s North Island. The purpose of the muster is to maintain a population of around 300 wild Kaimanawa horses, which are not native to the Ranges but are allowed to remain because of their cultural significance.

Kaimanawa horses descend from Exmoor and Welsh Mountain Pony stock that was brought to New Zealand to aid European settlement. Their ancestors were released in the Ranges in the 1870s, and the breed has also been influenced by other escaped, released and abandoned horses from farms and the cavalry.

Before the musters were introduced, the Kaimanawa population got as high as over 2,000 head. This led to a high mortality rate and poor condition due to insufficient food, inbreeding and sickliness. In the 1990s, when the Department of Conservation realised that around 30 unique types of plant were present in the Kaimanawa Ranges and threatened by the horses, a culling programme was implemented through aerial shooting. Despite widespread public opposition, the horses were routinely mustered and many were shot – in 1997, 1,100 animals were culled. In these early days, horses deemed suitable for rehoming were given to almost anyone who would take them, resulting in many being neglected or abused. Those unsuitable for rehoming were sent to abbatoirs.

The Kaimanawa Wild Horse Welfare Trust was formed in 2003 to secure a better outcome for the mustered horses. Since then, the society (now called Kaimanawa Heritage Horses) has found safe and suitable homes for over 600 horses that would otherwise have been culled. Successful Kaimanawa Muster Horse applicants can request the age and gender of their horse; however, because it is impossible to predict which horses will be available for rehoming, applicants never know which one they will get! The muster has gone from annual to biannual and the maintenance of a population of 300 ensures genetic diversity and good health for the horses and recovery for the sensitive landscape. While Kaimanawa Heritage Horses considers the current strategy to be the best option at present, they are constantly investigating more humane alternatives including immuno-contraception. 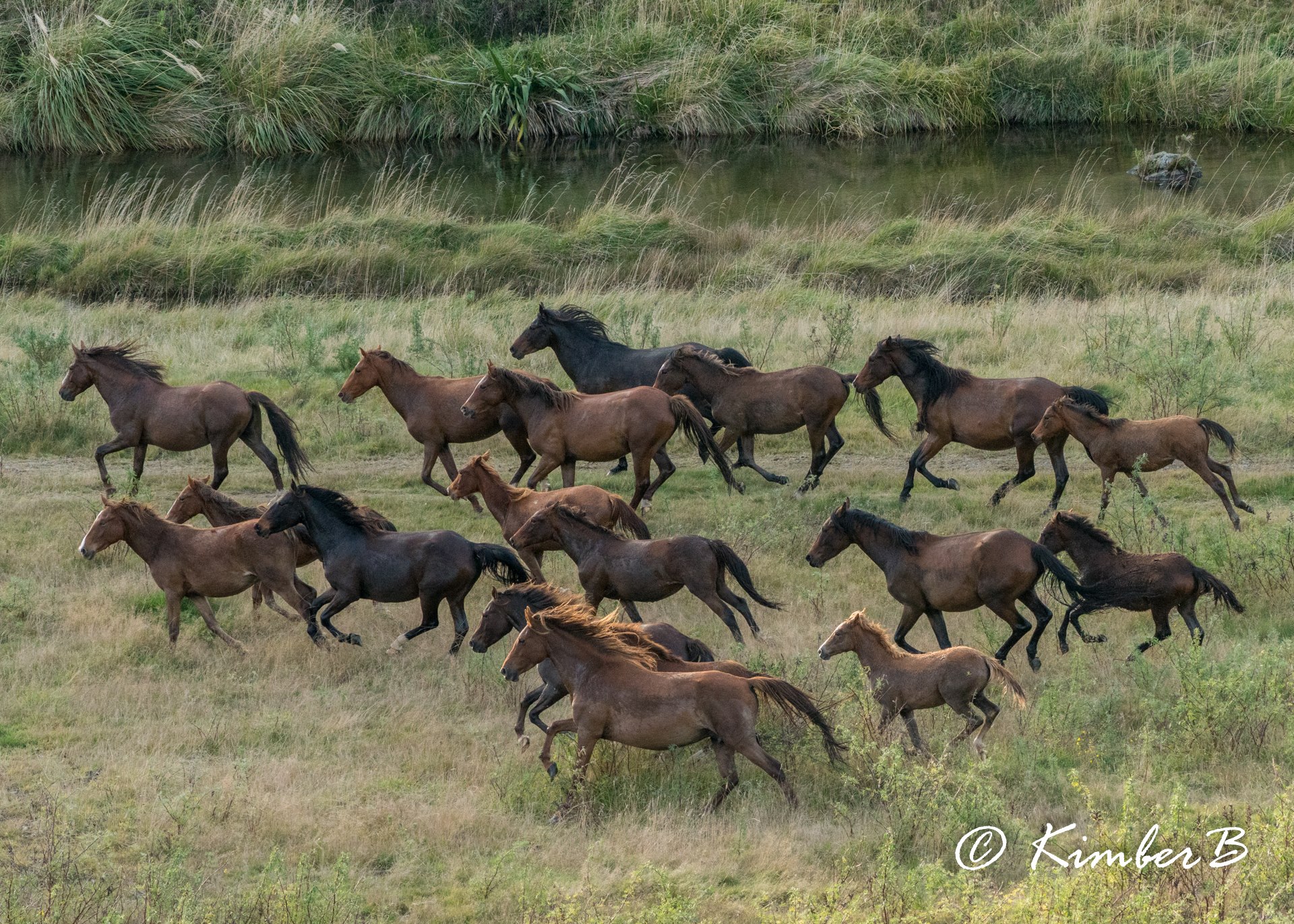 Interest in Kaimanawa horses was recently reignited by the Wilson Sisters, who have been strong activists for the breed and featured in the TV series, ‘Keeping up with the Kaimanawas’. And we’re also proud to know two globetrotting guides, Bijmin and Jess, who bought two Kaimanawas at this year’s muster with the goal of riding them from the bottom to the top of New Zealand in 2019!