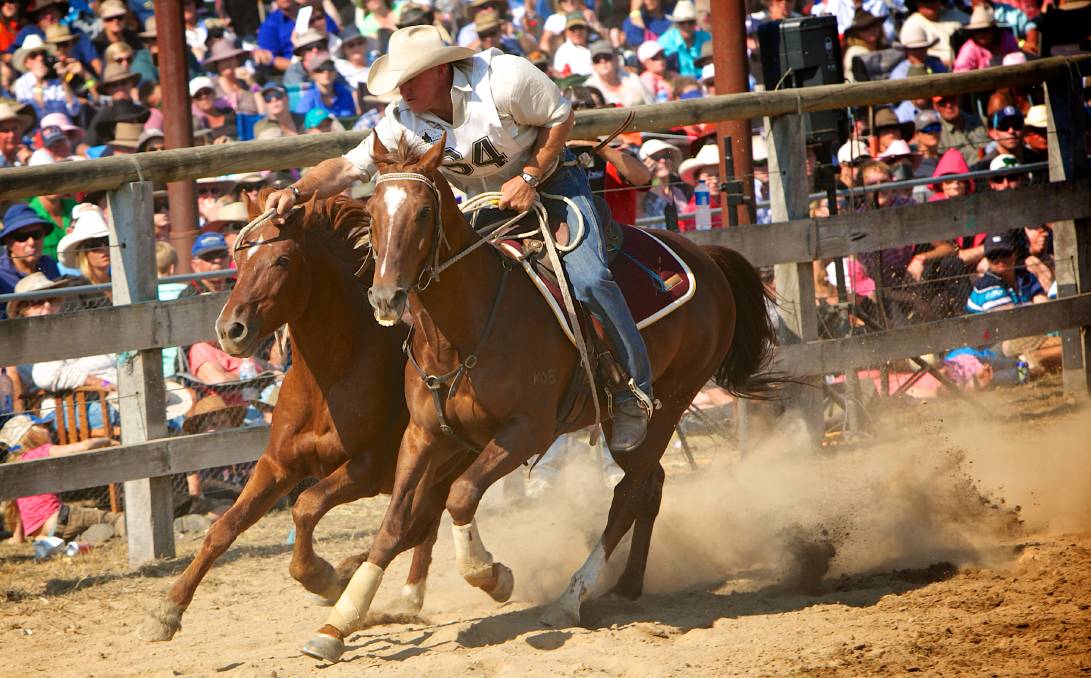 Nothing speaks of Aussie bush heritage more than Banjo Patterson’s famous poem, ‘The Man From Snowy River’. Musicians have sung it, there’s been a movie made about it, and the town of Corryong, at the base of the Australian Alps, has created an entire festival around it.

The sleepy little alpine hamlet swells in April each year when over 20,000 people converge on the town. The air hums with the crack of whips and the twang of country music. The streets are awash with Akubra hats, cowboy boots, and a rainbow of brightly coloured Aussie work shirts.

And then there’s Riley’s Ride and the Re-enactment. On the Monday before the festival, 50 riders set off from Tom Groggin Station in the scenic Snowy Mountains and retrace the last ride of Jack Riley, the legendary stockman believed to have been Banjo Paterson’s inspiration for the poem after they met each other in 1890.

On day five, Riley’s riders arrive at a property in Thowgla, near Corryong, where thousands have driven or been bussed in from the festival.  The riders are welcomed in a stirring ceremony that will have anyone who can beg, borrow or steal a horse lining up to be a part of next year’s ride. 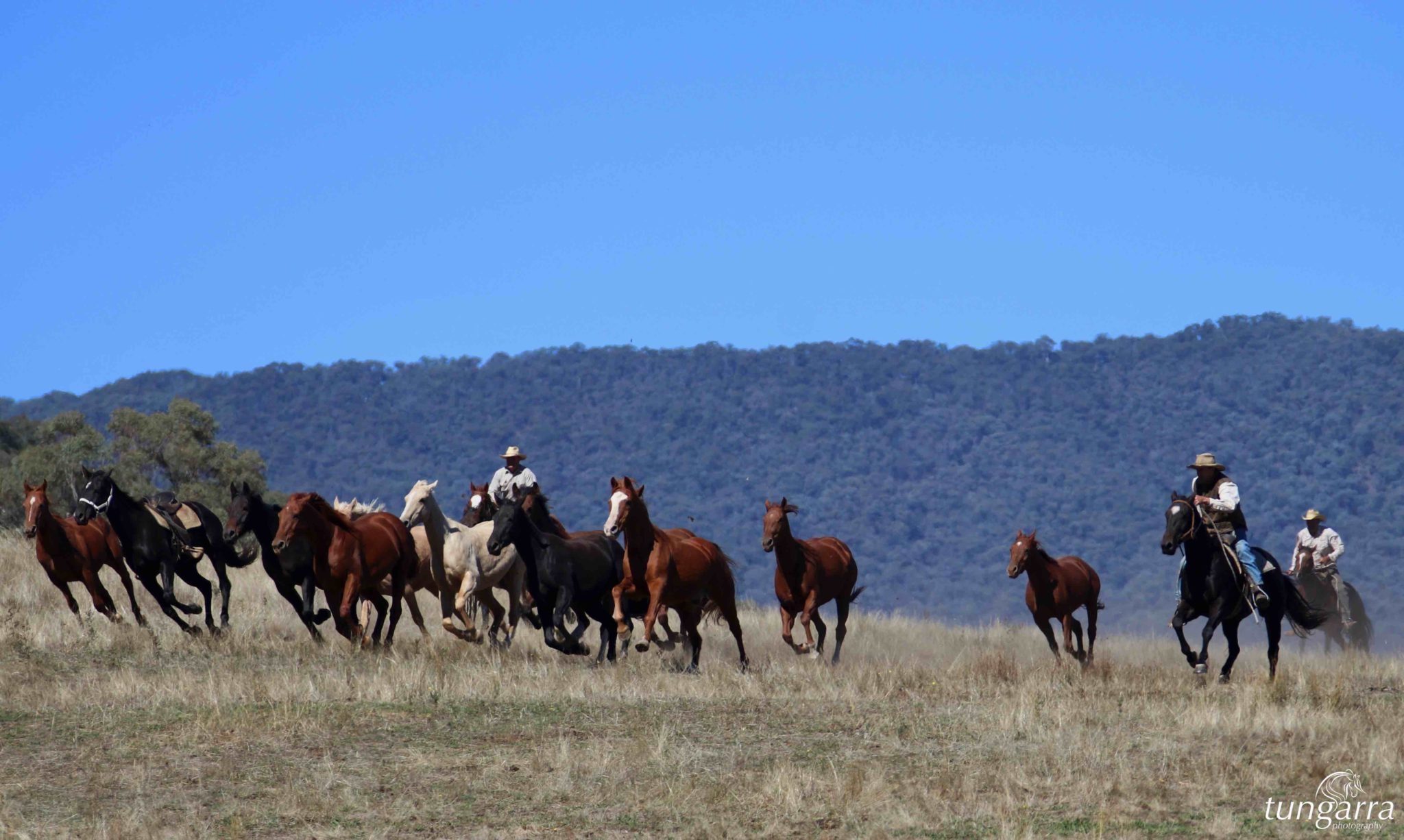 Then comes the re-enactment itself. Music from the iconic movie blasts out as ‘The Man From Snowy River’ joins ‘Clancy of The Overflow’ and their fellow stockmen in a heart thumping display of cracking whips and thundering hooves as they race to gather up the ‘brumbies’ and return ‘the colt from Old Regret’ to the station in an hour-long performance.

So, Globetrotters, a festival based on a classic poem and Australia’s pioneering partner, the horse. What’s not to like about that? And if you really can’t get enough of the stockman’s life, you can trace The Man from Snowy River’s footsteps yourself on our Craig’s Hut and High Country Ride!

This article was written by Bernadette Kelly, a loyal Globetrotter since 2010, with 16 rides under her belt spanning Africa, South America, Iceland, Europe, The UK, and Australia.