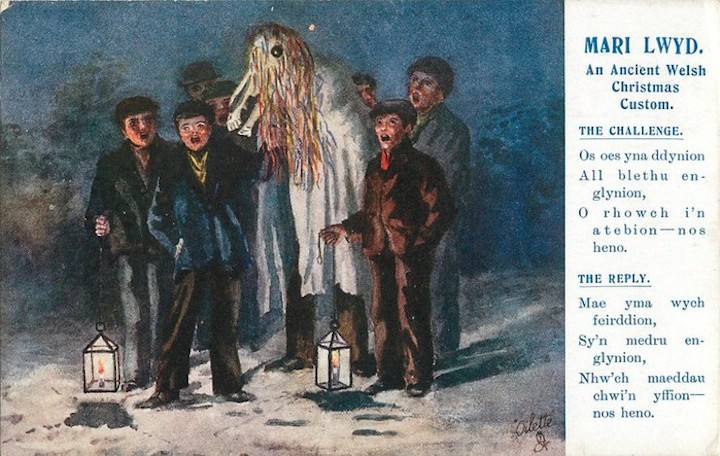 Yep, it’s as weird as it sounds – no, weirder, actually. The Welsh Christmas-time tradition of Mari Lwyd involves a hobby horse made by mounting a horse’s skull on a stick, with a white sheet decorated with ribbons and bells concealing the man beneath, who animates the horse. The Mari Lwyd, the white mare, is accompanied by a group of men as she travels from house to house at dusk (this is where it gets really weird) knocking at the door and singing riddle-requests to try and gain entry. The occupant of the house is expected to deny her entry by singing a riddle-refusal back through the door. The battle of wits is then in full flow until the occupant is bested and the mare and her companions are let into the house, where they’re given food and drink (most definitely alcoholic!). 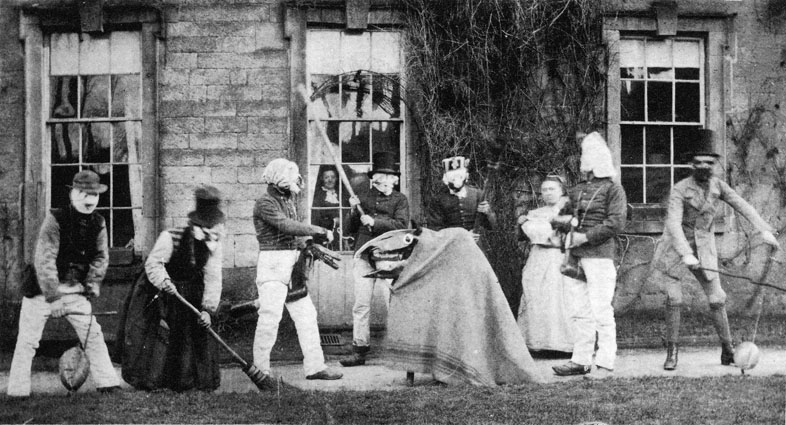 The men are often dressed as Punch and Judy characters, and once inside, the Mari Lwyd has been known to run amok, neighing, chasing children and causing mischief while the leader, who generally holds the Mari Lwyd by a lead rope, pretends to restrain it. Meanwhile Punch and Judy act their parts and the Merryman plays music for the household. Once they’ve had their fill of snacks and ale, the group follow the Mari Lwyd to the next house – and so it goes into the depths of the night! 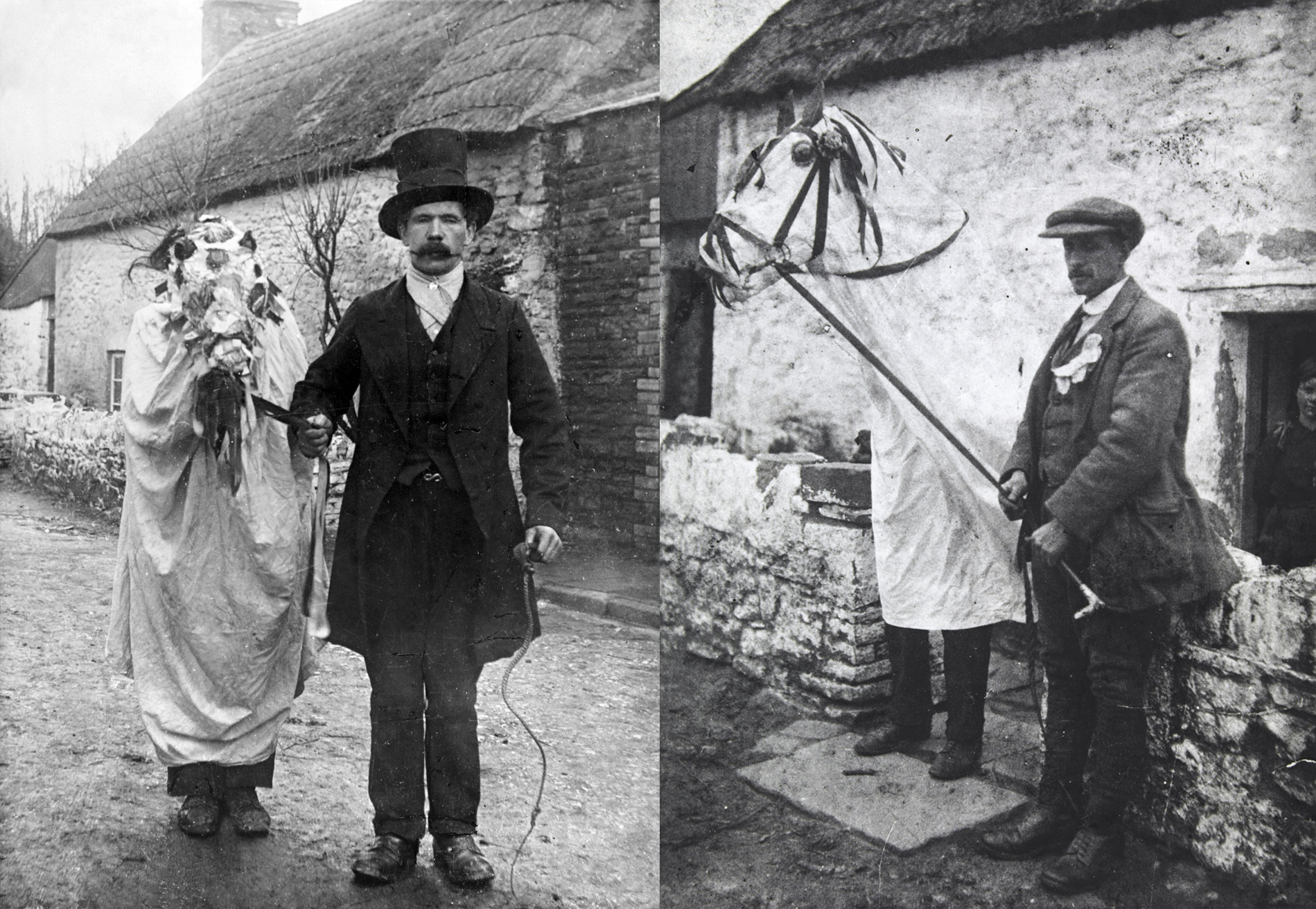 Although this tradition almost died out in the 1900s, along with many others, with the resurgence of Welsh culture in the latter part of the century the Mari Lwyd was taken up with renewed vigour. These days the mare often has Christmas baubles for eyes rather than the typical bottle-bottoms, and the Welsh integrate her into their winter celebrations with great enthusiasm. This is perhaps less surprising when you consider how much the Welsh love both singing and riddles! 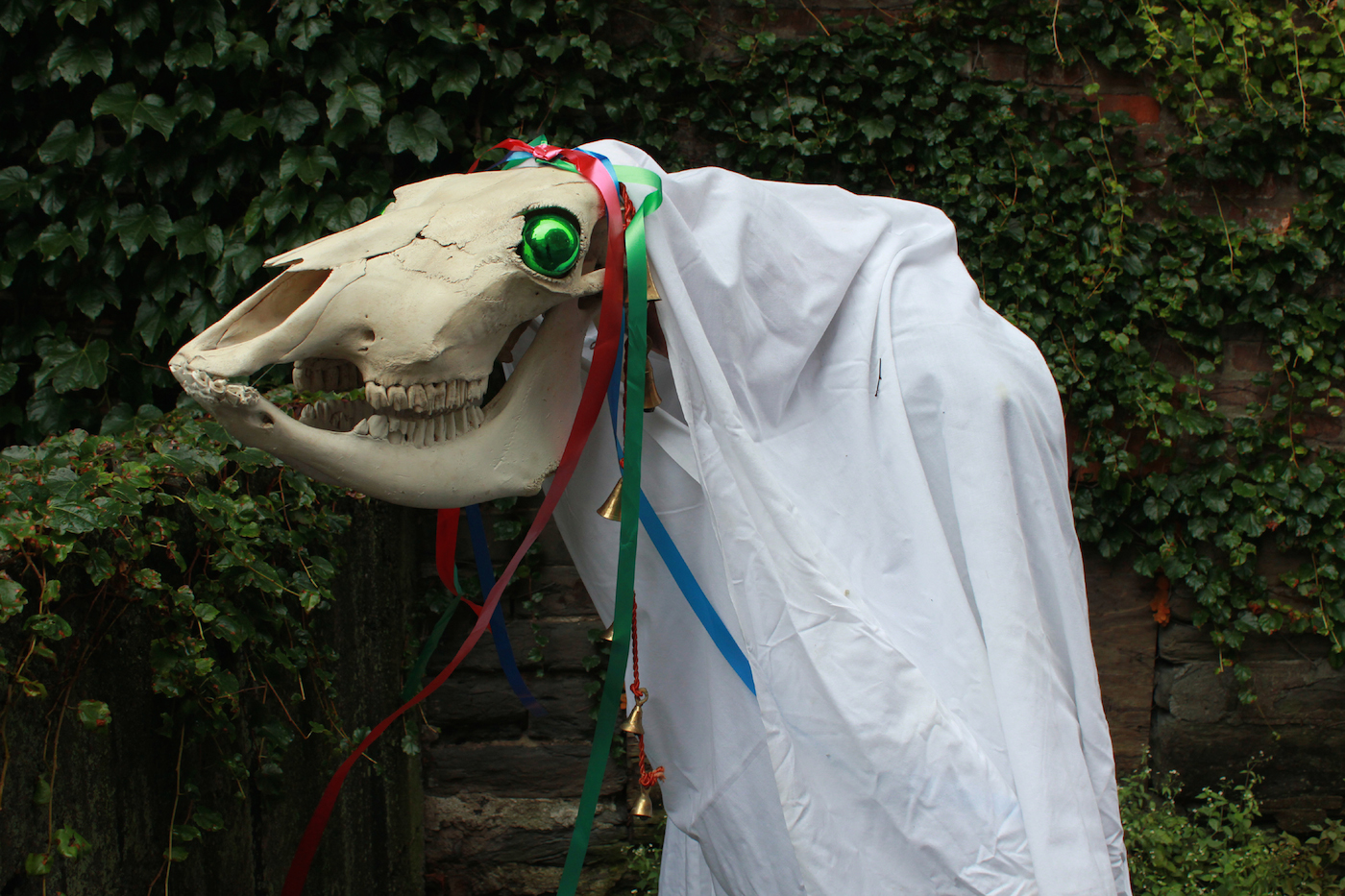 The origins of this pagan tradition are a bit of a mystery. Most historians believe that it’s an ancient pre-Christian practice, but there are also some who believe it didn’t spring up until the 17th or 18th century, when hobby horses were popular with the upper class of England and Wales. Whatever the case, it’s definitely the strangest Christmas-time tradition we’ve ever heard of! 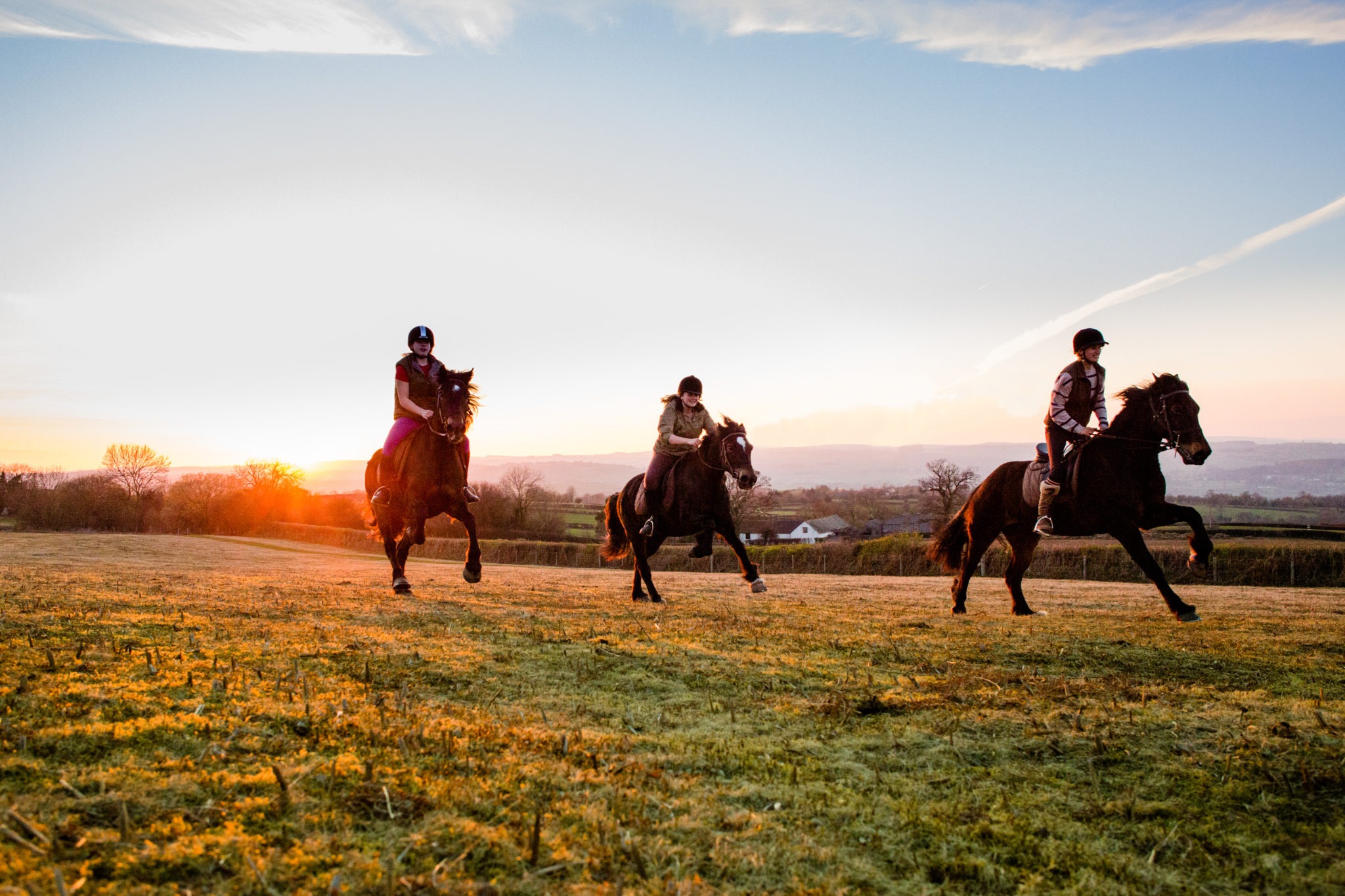