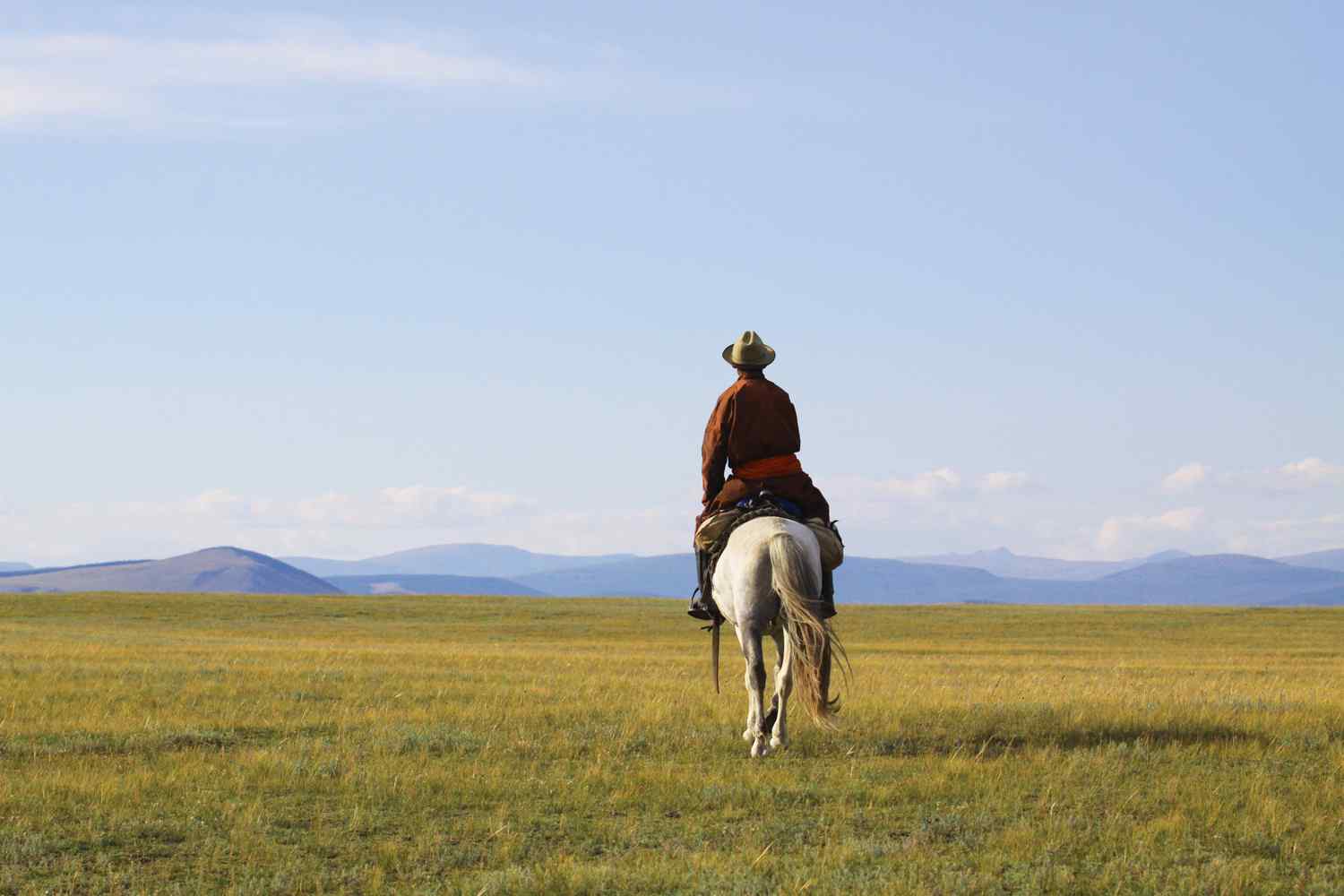 I have a tribe of globetrotters travelling to Mongolia in August, some have been before and others it’s their first time. Safe to say, I love organising their trips and I would be lying if I didn’t mention I’m a shade of green that I’m not accompanying them – especially in my rotund state! They are travelling to the land of Genghis Khan, tough-as-old-boots horses, vast steppe, and the vibrancy and cultural overload of the annual Naadam Festival. 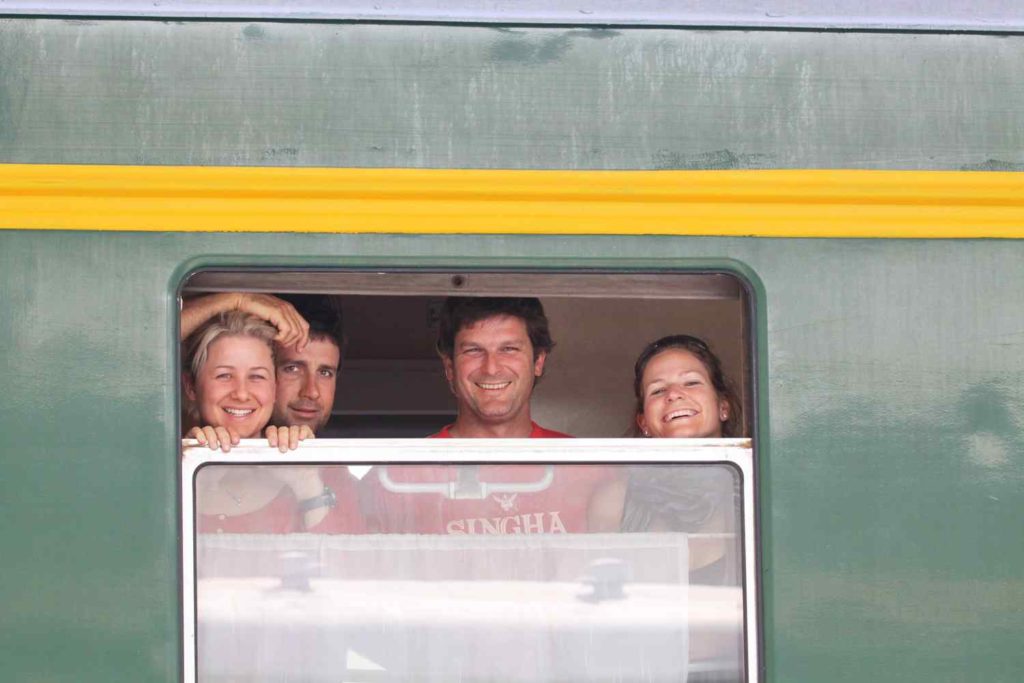 It’s hard to believe that it’s been four years since Buster and I, along with our best mates (pictured above), chugged into Ulaan Baatar via the Trans Siberian train where we left from Beijing the morning before. This globetrotting adventure was ‘BC – before children’ for both us and the couple we were travelling with. When speaking to clients I often say that ‘Mongolia is the final frontier of horse riding adventures.’ The reason being, the northern country that guests explore, quite literally, can only be accessed via horse back or reindeer. 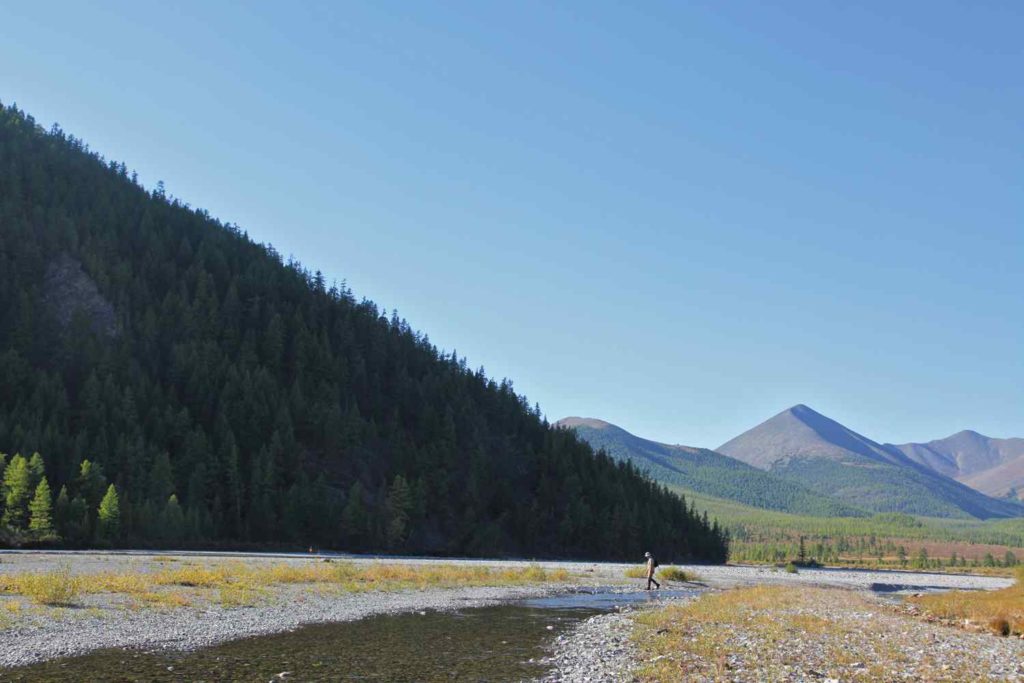 There are no roads leading to this region, just dense Siberian larch forest and marshes. It’s the 19 day Khovsgol ride where you begin at Lake Khovsgol, and ride north in search of the Tsaatan people. They are a nomadic tribe who have survived for thousands of years inhabiting the remote subartic taiga region, moving up to ten times a year. It’s said that only 44 families remain due to the falling number of domesticated reindeers that threatens their existence. The Tsaatan rely on the reindeer for the majority of their basic needs: milk, which is also used to make cheese; antlers, which they use to make tools; and more importantly transport. Interestingly, they do not use the reindeer for meat. 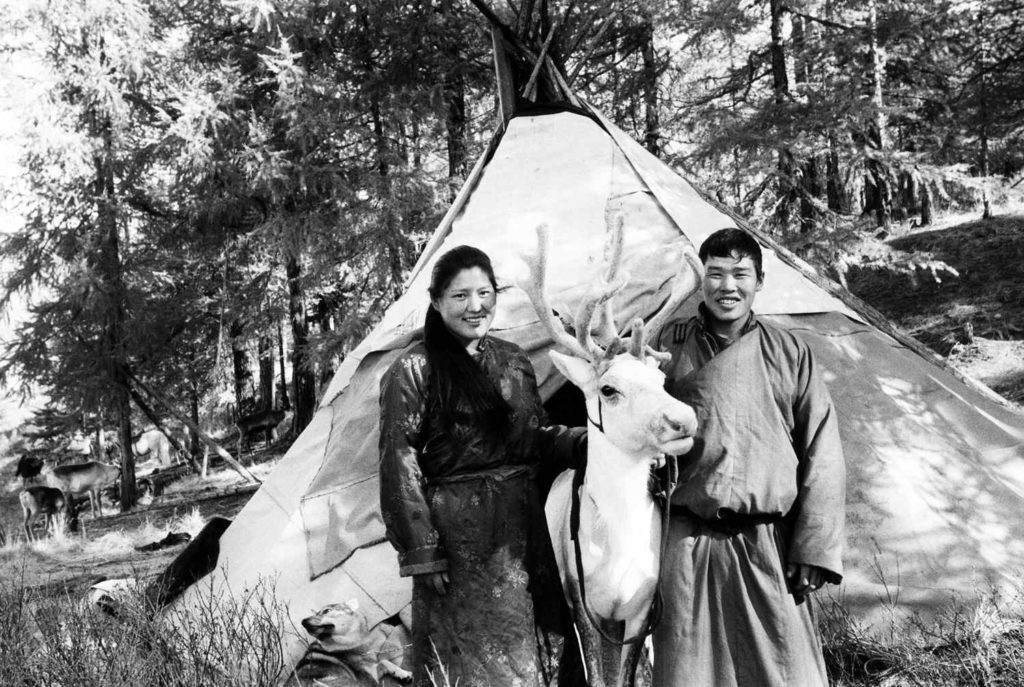 Locating the Tsaatan tribe in the vast taiga region is an adventure in itself. With their nomadic lifestyle they move constantly depending on the pasture available for their beloved reindeers. So a section of the itinerary, packhorses are prepared and you head off into the wilderness in search of the Tsaatan people. This is where you feel you’re part of an adventure, a big adventure, and to me is by FAR the best part of the ride. 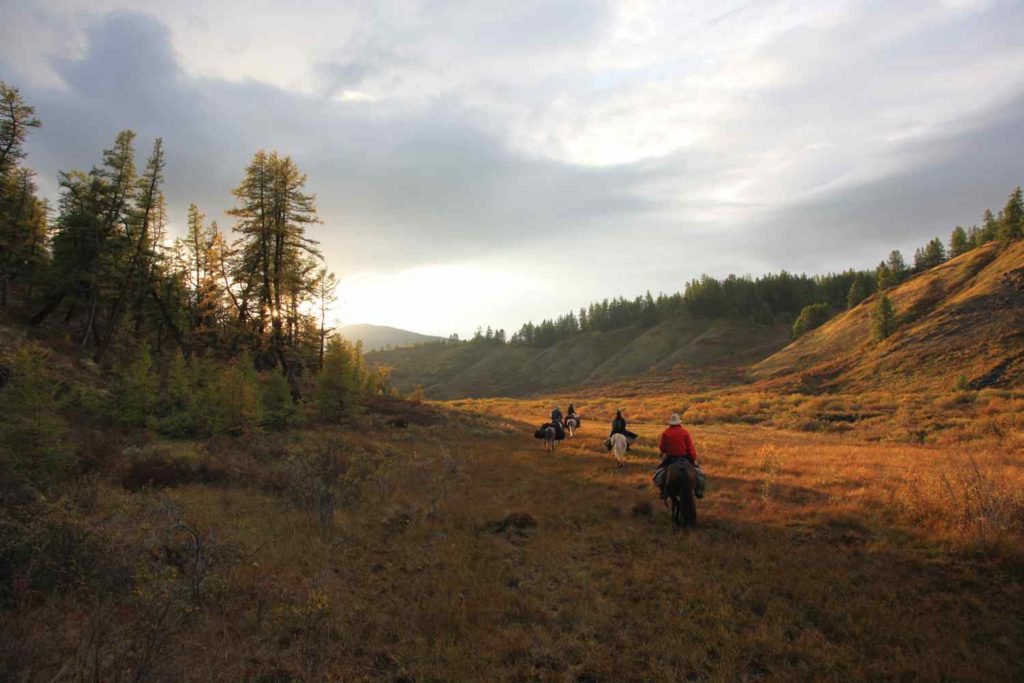 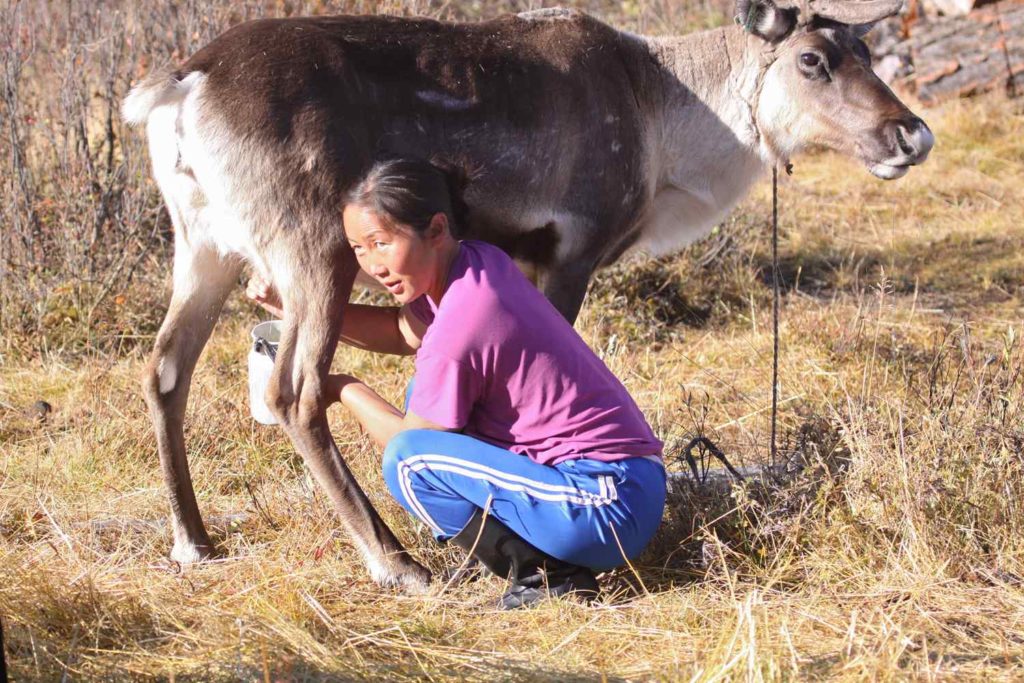 Bring salt for the reindeers. They’re incredibly soft, loving animals and the Tsaatan feed them salt, they lick it straight out of your hand. If you have the space in your backpack, why not, squeeze a bag of salt in? You can easily pick some up in UB. 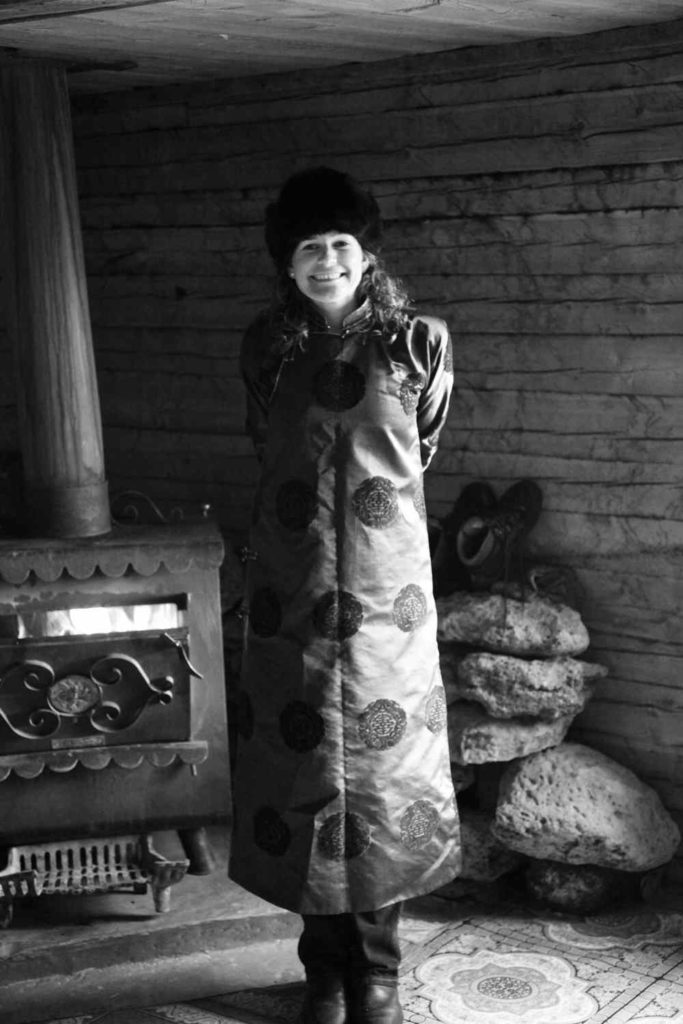 Dress like a local. I’m a firm believer of this. The locals live and breathe the seasons and have been dressing accordingly for generations. I rode in a deel, an ankle-length overcoat, which are worn by men, women and children and are incredibly warm. Not only that, when you’re stuck on the vast steppe, with no tree to hide behind when nature calls, these jackets are the ducks nuts for concealing your modesty. 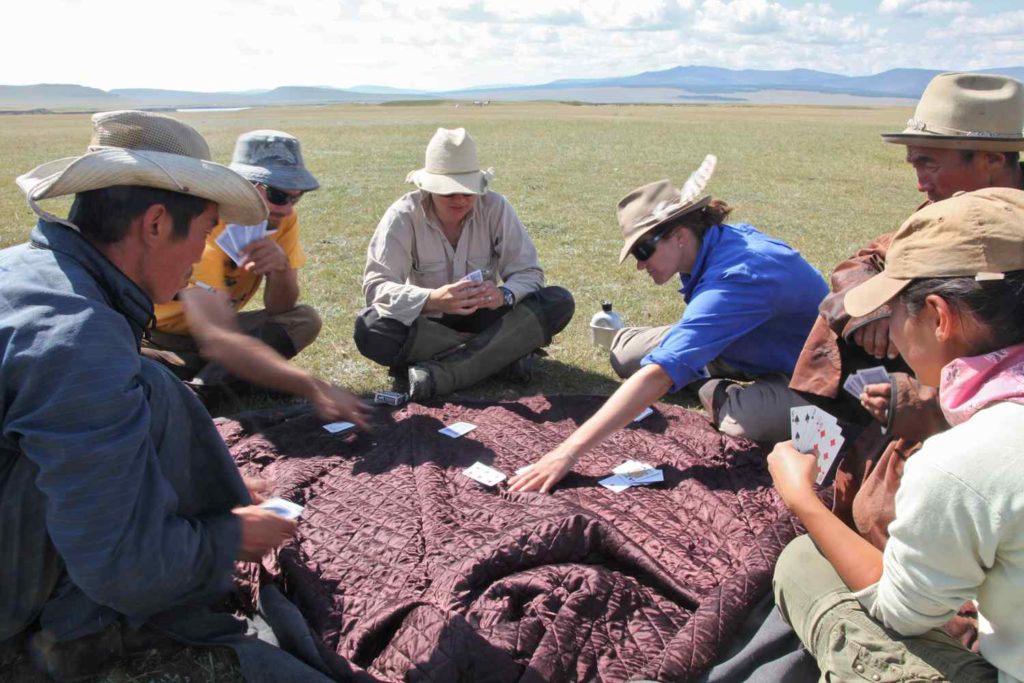 Have a sense of humour. Mongolia is relatively new to the tourism game, so sometimes flights don’t always arrive or depart on time. Trucks or horses may not arrive at the time promised. Go with the flow, take some scenic pics, scribe in your notebook, read a book or play cards with the locals. Itineraries undoubtedly will change depending on weather or just because. Our truck got stuck in the mud for hours when we were on the road, meh, what is the rush?

Be prepared to eat your fair share of meat and carbs. You’ll have to forsake your green smoothie, clean living diet when travelling into the wilderness of Mongolia. The Mongols were nomadic, no time to tend to vegetable patches, their diet is plain and simple. I remember arriving back home in Australia and purging on fresh fruit and vegetable and not touching meat for months. So be it. 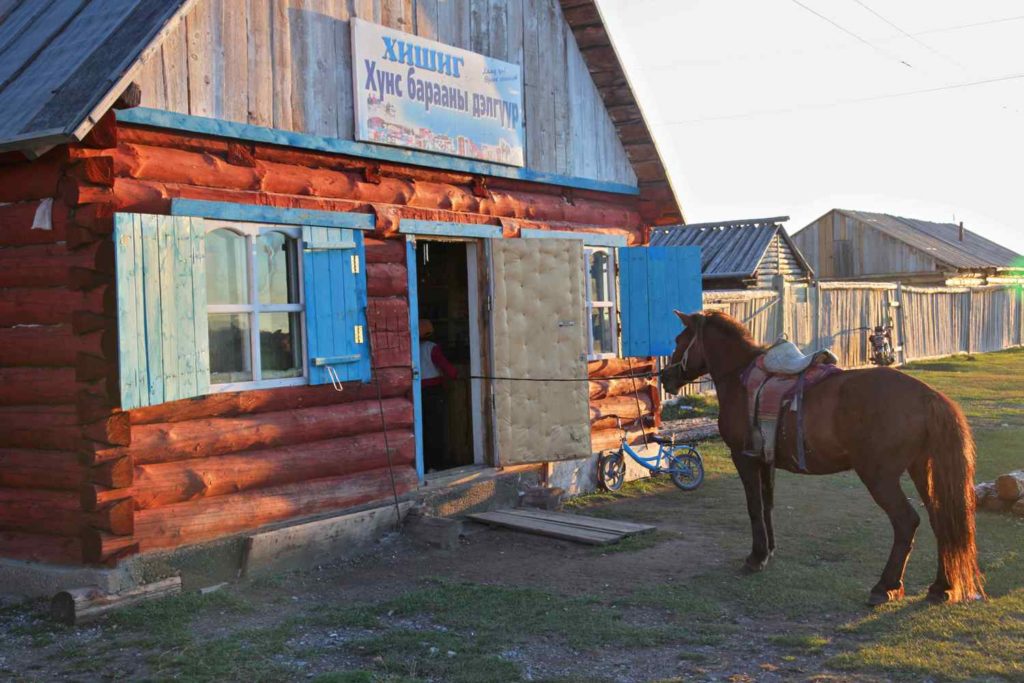 Say yes to cultural traditions, don’t be a Nancy. Try the fermented mare’s milk known as airag. Try the cheese made from the holy reindeer when visiting the Tsaatan people. Try the salty, reindeer milk tea. It’s polite to accept food and drinks with two hands when offered. 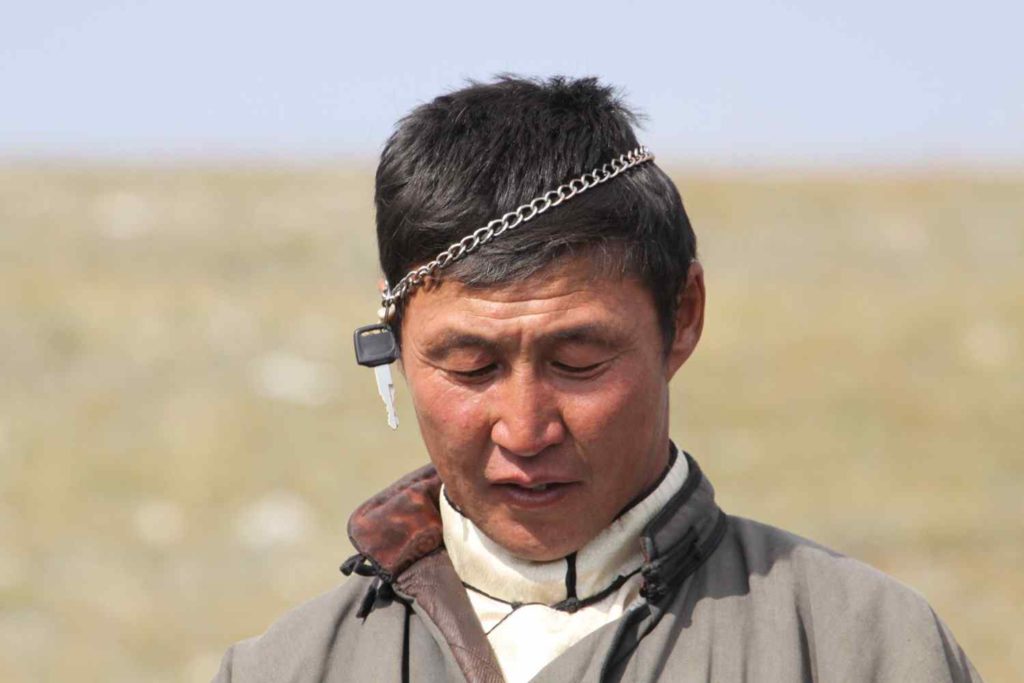 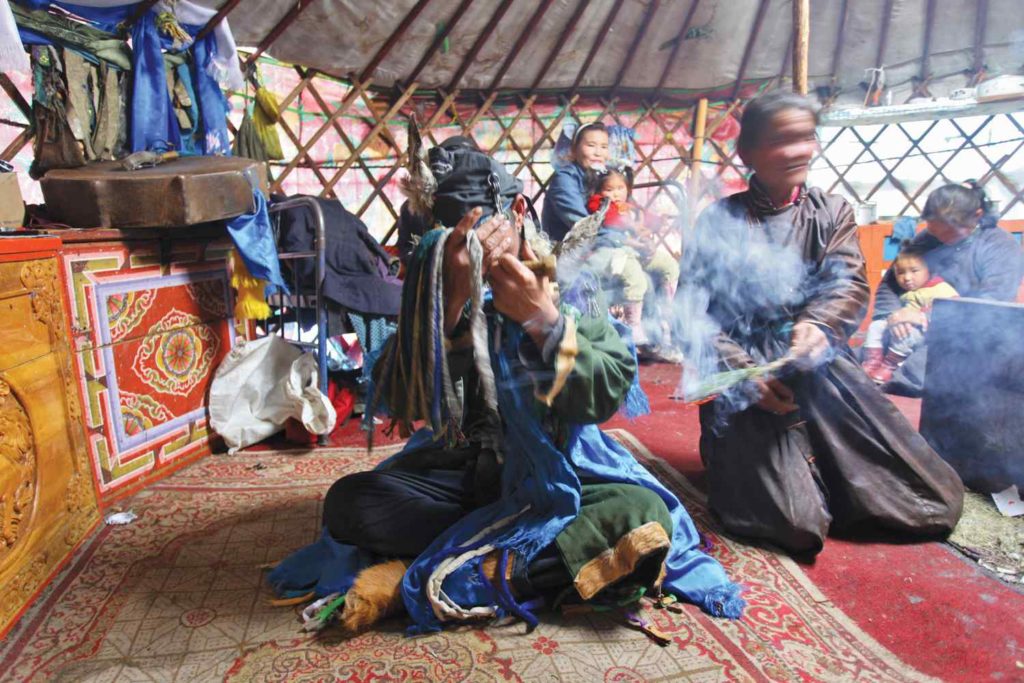 If you have the opportunity to visit a shaman, enter their ger with an open mind. Try not to cough when the juniper is burnt at the start of the ceremony. 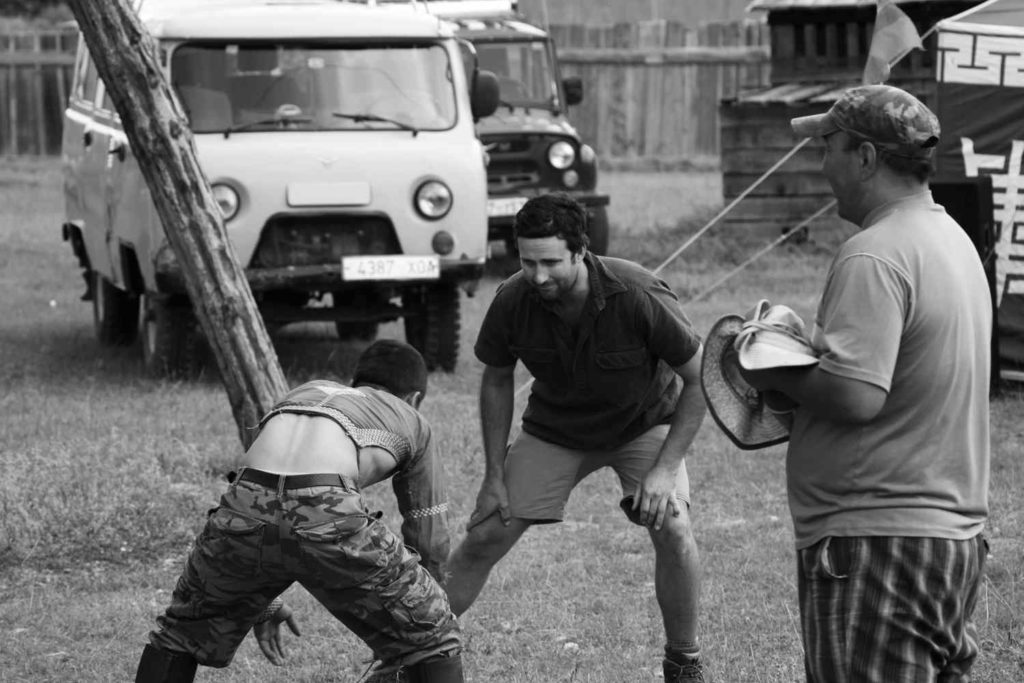 If you’re a bloke, why not try your hand wrestling a burly Mongol in his fancy undies at the Naadam festival? Our mate Dan did (pictured above), it was hilarious to watch, the locals loved it, he got completely dusted in five seconds flat, but he had a go. 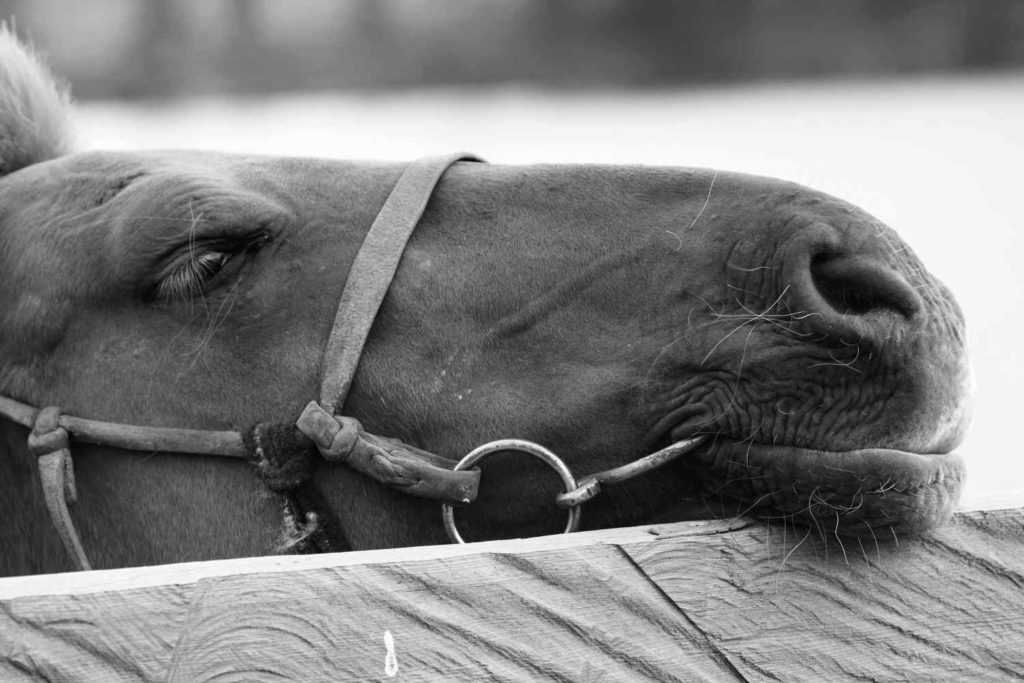 Your safari horse probably won’t have a name, they don’t humanise their horses like we do in the western world. Don’t get me wrong, they’re well looked after to the standard the Mongols are used to, but maybe not to our prissy standards. 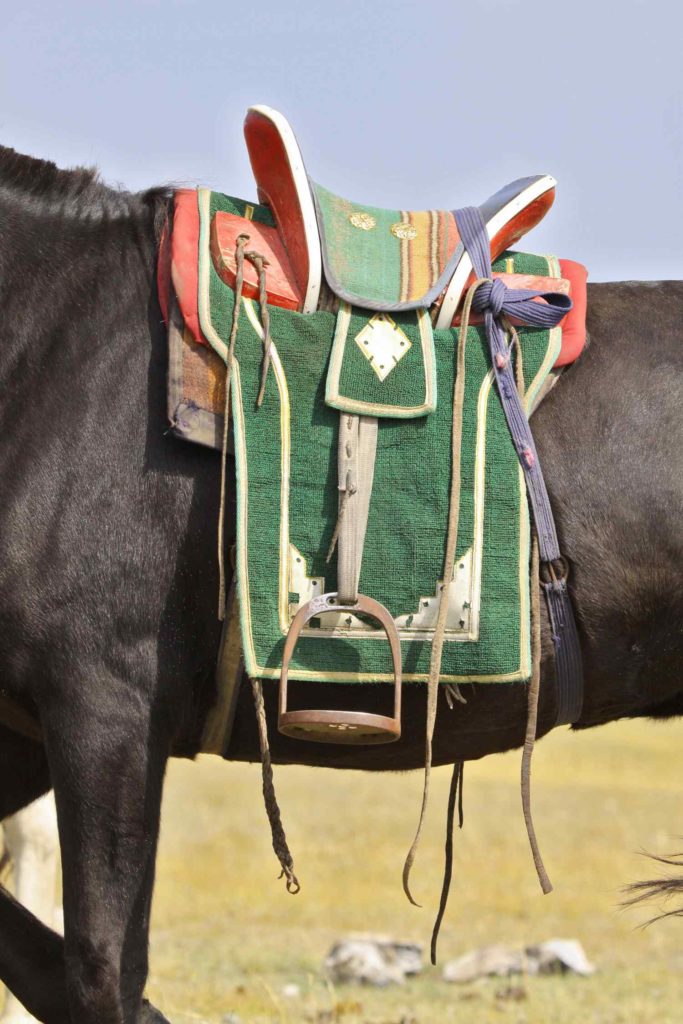 The saddles and bridles aren’t the most sophisticated nor comfortable items of equine engineering. Rest assured you don’t ride in the traditional saddles, you ride in Russian army saddles, which can wear thin after a couple of hours in the saddle. You may want to bring your own sheep skin seat saver.

I’ll keep adding to this list as I think of other tips. In short, for globetrotters who have a sense of humour and a desire to explore unchartered territory from a stout Mongol pony, a riding adventure in Mongolia ticks all the boxes. You’ll find an assortment of testimonials from happy clients on the ride page.