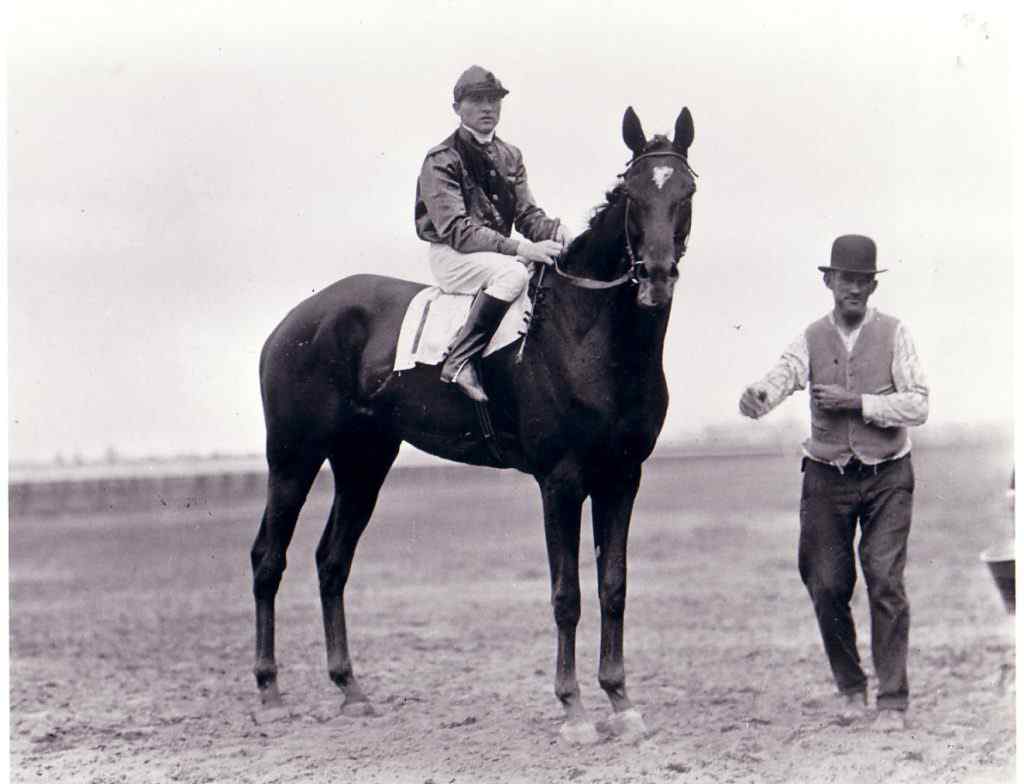 It was 1916 when a gangly yearling was spotted by Cal Milam from Kentucky at a yearling sale. It wasn’t love at first sight, in fact it was anything but. Cal wasn’t impressed with the youngster, but ended up paying $1500 and took him home, naming him Exterminator in the hope he would eventually kill off the competition.

He had a couple of starts with Cal, but just two years later was sold to businessman Willis Sharp Kilmer for $9000, who was really just looking for a decent training partner for the star of his stable, Sun Briar. Kilmer didn’t think much of his purchase, calling him ‘that truck horse’ and ‘the goat’. In training, Exterminator was meant to stay behind Sun Briar, simply to urge him on for greater effort, but he ran easily beside the other horse unless deliberately held back.

It was only after Sun Briar was injured and had to be scratched from the 1918 Kentucky Derby that Exterminator was given his chance. Initially, Kilmer couldn’t dream of letting ‘the goat’ run in his colours, but Colonel Matt Winn, president of Churchill Downs, managed to convince him.

On the morning of the race it poured with rain (as it so often does in Kentucky), and the track was deep in mud. None of Exterminator’s previous races could be considered a suitable preparation for the prestigious Kentucky Derby, and the odds were stacked against him. He raced at the back until the field turned for home, when he launched his attack. At the odds of 30-1, Exterminator won the Derby by an entire horse length! 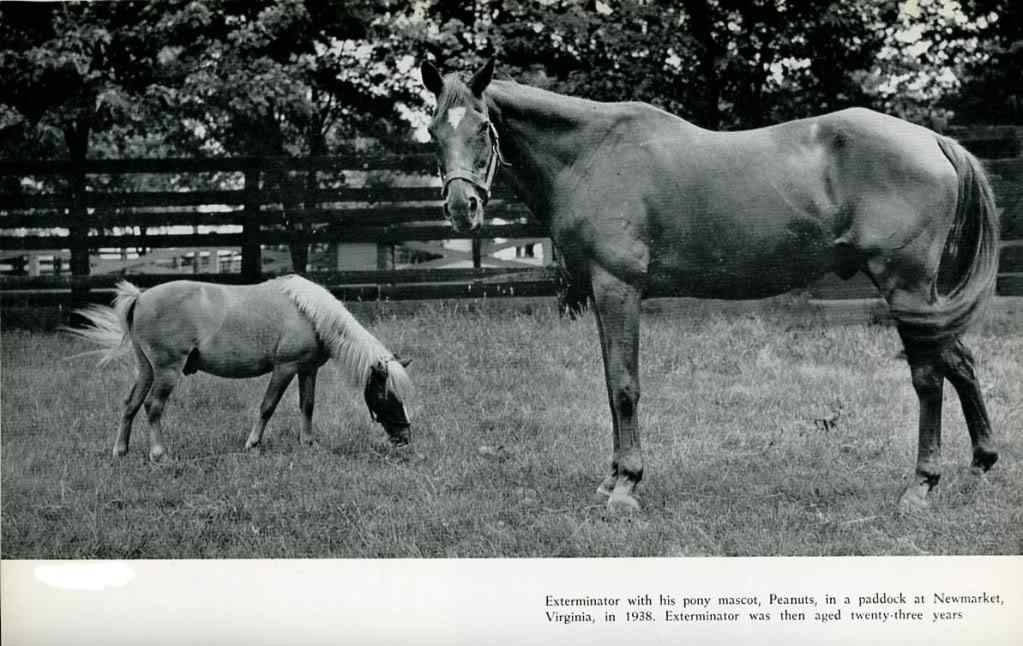 Exterminator went on to have an incredible eight year career, with 99 starts with 50 wins (a record 35 of these were stakes races). He was named Horse of the Year in 1922 and was known by many of his fans simply as ‘Old Bones’ or ‘The Galloping Hatrack’.

When Old Bones was nine, Kilmer finally retired him to a life of grass and leisure. A shaggy pony by the name of Peanuts kept him company and they became inseparable companions. Old Bones passed away in 1945 at the ripe old age of 30, and was buried next to his old rival and stablemate, Sun Briar. His greatness inspired the popular book Old Bones: The Wonder Horse by Mildred Mastin Pace which was published in 1956, and more recently Here Comes Exterminator! by Eliza McGraw.

Have you read either of these books, globetrotters? I would love to hear what you thought!