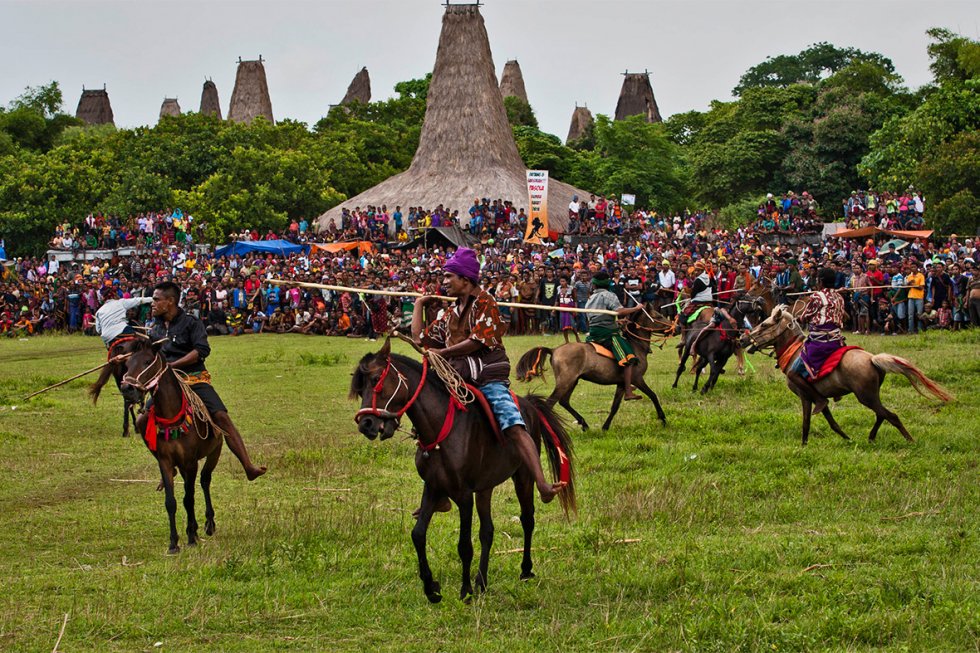 Sumba has one of Indonesia’s richest tribal traditions, from its wonderful ikat to timeless traditional villages. But it’s the Pasola Festival that has put this tiny island on the map for tourism. Held sometime during February or March, the date of the festival is actually determined by the arrival of a type of sea worm call nyale. This is a riotous tournament between two teams of spear-wielding, ikat-clad horsemen, so sit back and let others do the hurting!

Pasola is a tradition carried out by the West Sumbanese to celebrate the rice-planting season. This is a blood sport, played by two different groups of Sumba cowboys riding horses adorned in their tribal regalia, who throw wooden spears at their opponent, demonstrating great riding skills and accuracy in spear throwing. In the Sumbanese ancient beliefs, the blood spilled during the game (yes, the wooden spears draw blood!) will fertilize the land for a better harvest. 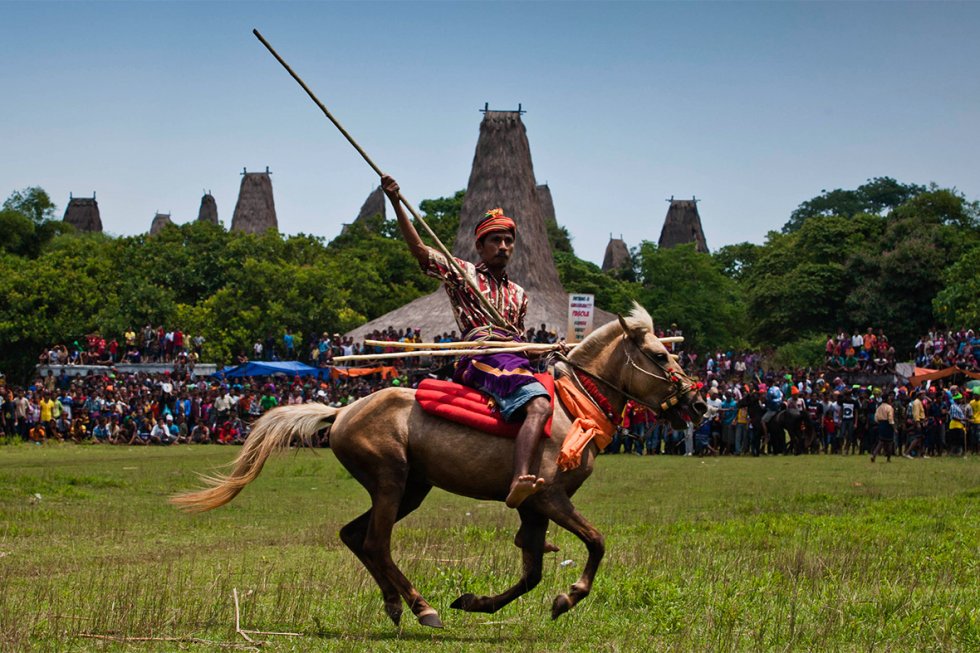 The Pasola has to be one of Asia’s most extravagant, and bloodiest harvest festivals. It represents not so much a battle between opposing forces as a need for human blood to be spilled to keep the spirits happy and bring a good harvest. Religiously speaking, the ritual battle of Pasola is ‘essentially a fertility rite, it is designed to shed blood on the earth’.

Before the Pasola can begin, priests in full ceremonial dress must first wade into the ocean to examine the nyale worms at dawn; they’re usually found on the eighth or ninth day after a full moon. From the numbers and appearance of the nyale, a prediction is made as to how good the year’s harvest will be. Fighting then begins on the beach and continues inland. 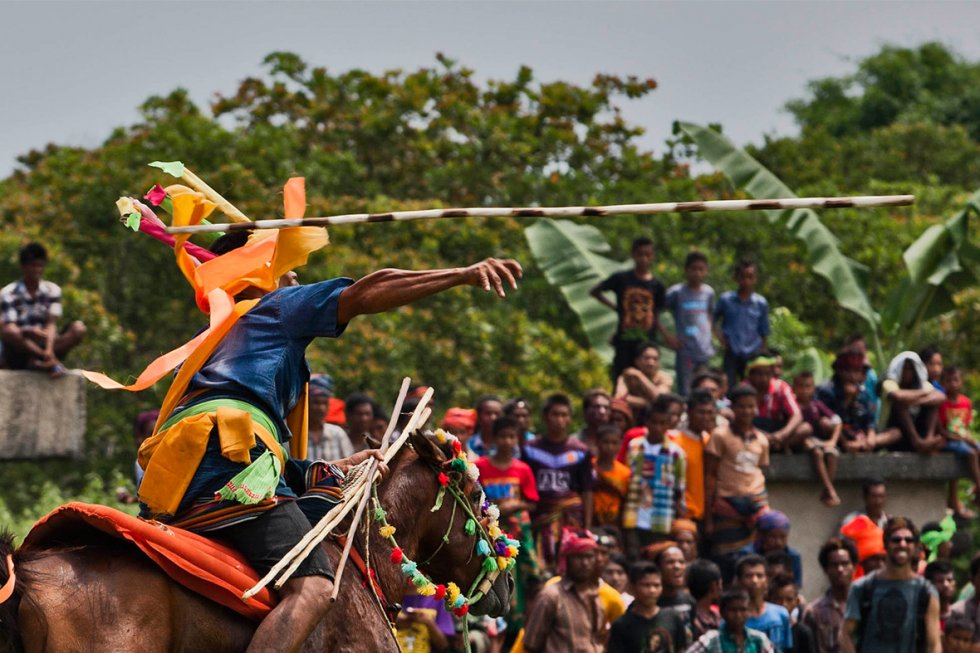 I for one can’t wait to hear about this authentic cultural experience from our lucky globetrotters who managed to score saddle seats on our world-exclusive Pasola Ride this year. Has anyone else been lucky enough to experience this festival?