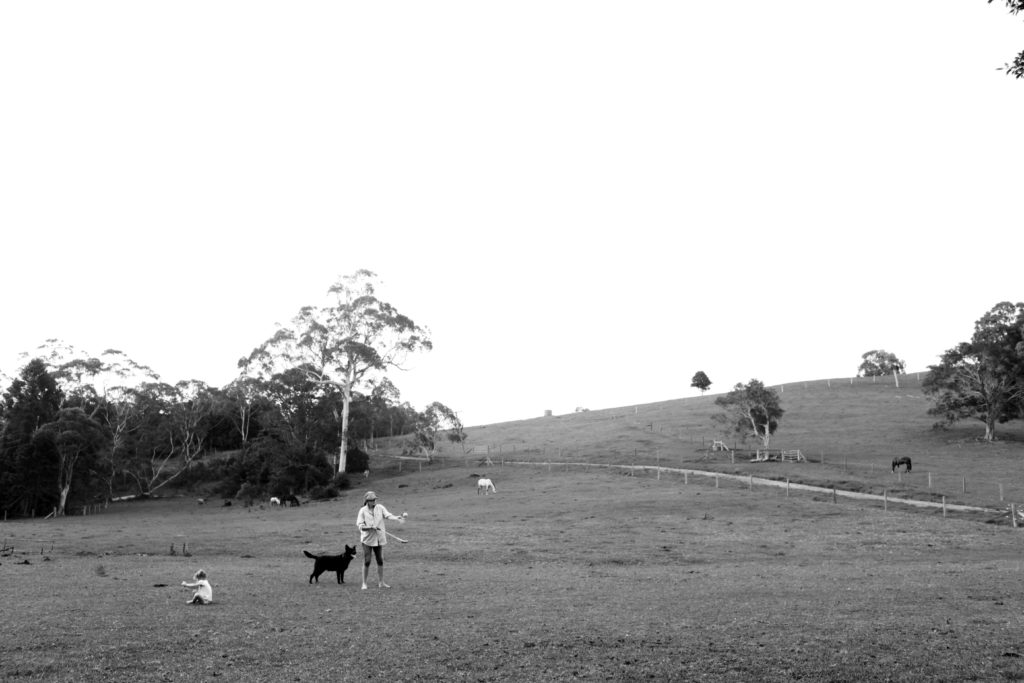 When I’m up in the wee hours of the morning feeding my baby girl I’ve been purging on youtube videos of high goal polo play. While Buster and Finn dream, Winnie and I escape into the world of high goal polo antics. Polo isn’t a mainstream sport and therefore doesn’t receive much air time on the television networks so I’m estactic to discover a couple of online channels that broadcast these high-brow polo tournaments and with excellent commentary. I adore watching Adolfo Cambiaso and Facundo Pieres bolt up and down the bowling green fields on their elite thoroughbreds – it nearly makes breastfeeding at 3am bearable. More importantly,  watching these tournaments is a great education tool for gaining a deeper understanding of the rules, penalty allocations and tactical play.

Here are my favourite matches that I’ve watched so far –

England vs Argentina, The Audi International 2014, The Coronation Cup

I loved watching the team work between Cambiaso and Pieres over these six, high-speed chukkas. They worked together seamlessly and the other two team members were the perfect blockers/defenders, bulldozing the opposition so these stick maestros could dominate.

Also, the 2014 Argentinean Open can be watched here on this excellent site polotv.com where the commentary is in Spanish.

If you have a moment, read this article written by Harriet Alexander published in The Telegraph about one of the world’s greatest athletes, Adolfo Cambiaso. I had no idea that this king of polo was a 10 goaler at 16. An incredible achievement.

Most afternoons when the sun is slipping behind the trees, our family of four walk down to the front paddock with foot mallets in hand. Buster took this photo last week of Finn and I practising polo on foot. I can’t wait for the 2015 polo season to begin.