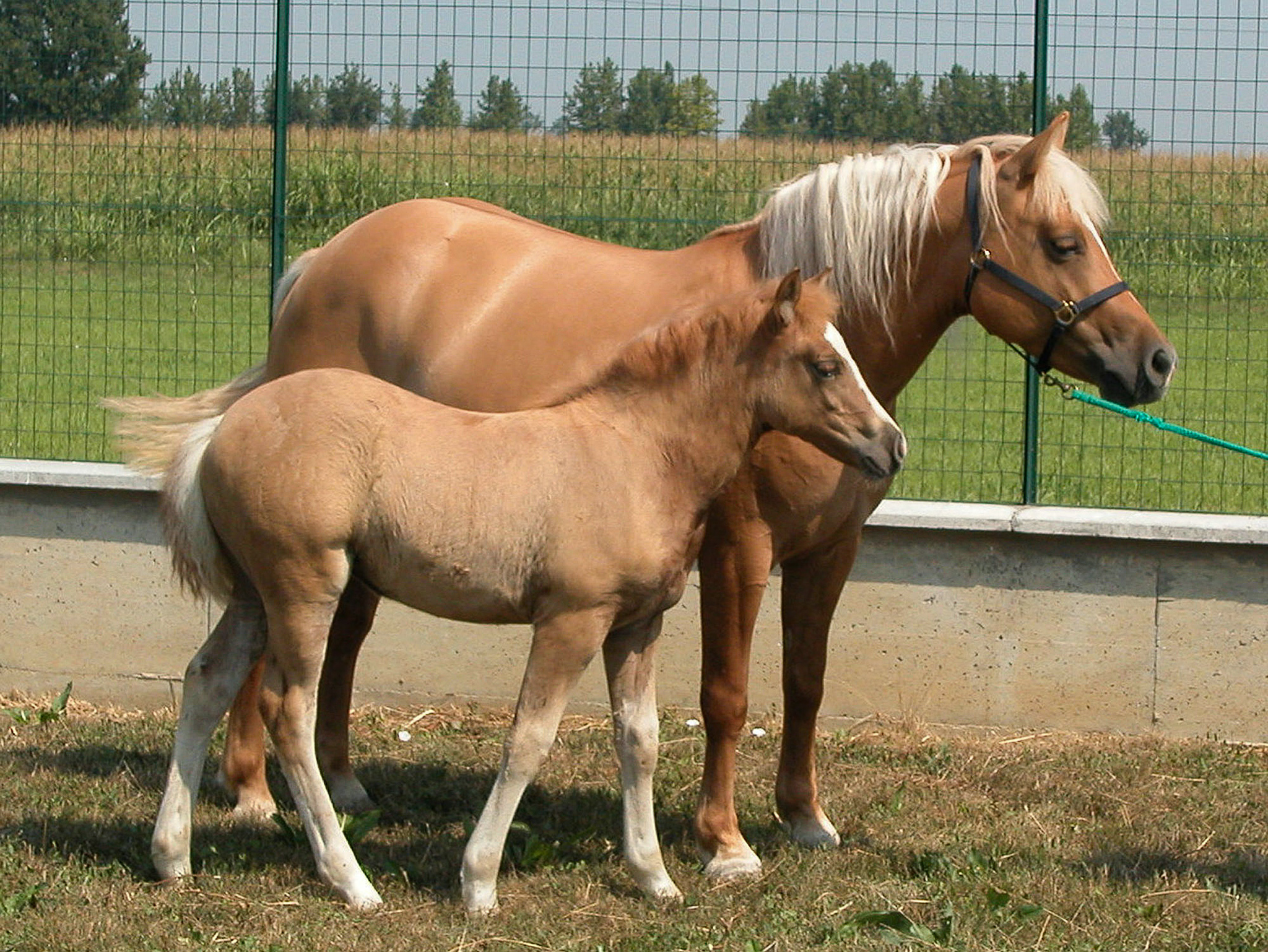 Prometea, the first-ever cloned horse, was born in a province of Italy on May 28, 2003. This year, the Halflinger cross mare will be 15 years old! It was declared the turn of a new century for the equine world and saw the start of cloning elite horses in polo and the racing industry. But the method to create Prometea was something extraordinary…

To create Prometea, the skin cells of the mother that carries the baby were taken to make a genetic double to then implant into the mare. Earlier that year, a mule was made by using the DNA of the foetus and then the embryo was implanted into the surrogate. The scientists that cloned Prometea used the alternate way because they thought it was impossible for the mare to give birth to an identical twin BUT out of 300 embryos that were created, only Prometea made it to full term.

After a DNA test was conducted, it was confirmed that Prometea was an identical copy of her mother. So how about that globetrotters! This mare was a revolution and continues to be a miracle! Would you clone your favourite horse if you could?