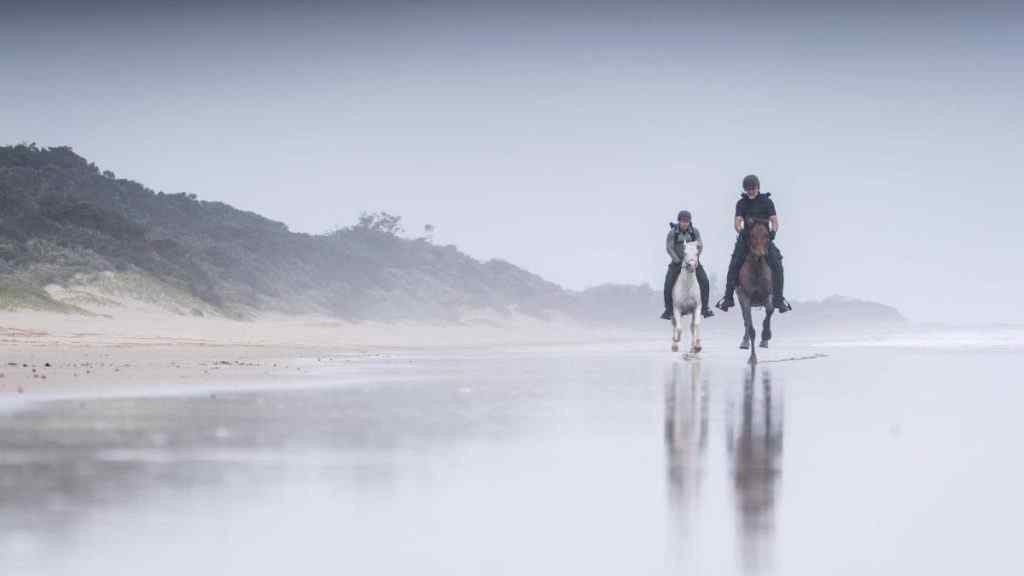 Race the Wild Coast is being dubbed as a new breed of horse racing set to challenge the endurance of any horseback adventurer. Riders from around the world, with a team of three horses each, compete for victory over 350km of rugged paradise on the remote east coast of South Africa.

This year marked the first year the event took place (at the very end of October), and from all preliminary reports it was a huge success. There were 13 international competitors who made their way down the coast from Port Edward to Kei Mouth within five days, navigating alone through the challenging wilderness, swimming across rivers and keeping their horses fit for vet checks at the end of each stage of the race. There were two horse changes at prescribed points – 123km and 209km into the race respectively – with each stage ending with a vet check for the horses (approximately every 40km). Whilst a recommended track with alternative routes was provided on GPS to aid navigation, there were no route markings on the ground and riders were expected to be self-sufficient and able to get themselves from point A to point B within five days of competition. 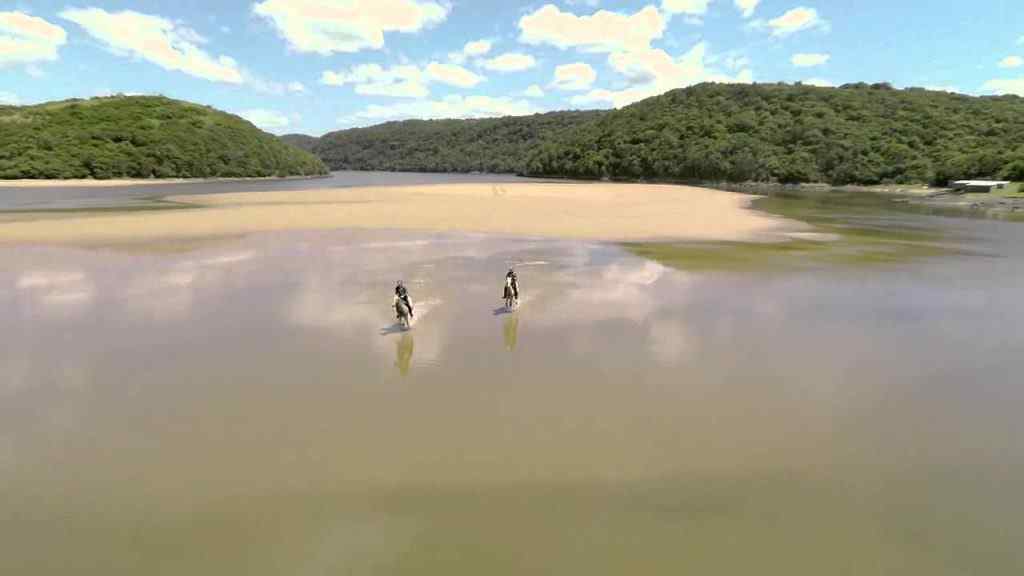 There is nowhere else in South Africa that one can experience this level of adventure on horseback, a complex combination of endurance, horsemanship, navigation and strategy all set in a sub-tropical paradise. The first 20km alone is the most idyllic beach riding around (except perhaps what our globetrotters experience on the beach day of our Bush & Beach ride in Noosa, but then again we are a bit bias), with one of the first challenges crossing the Umntentu River at the mouth.

For its inaugural year, Race The Wild Coast saw a total of 75 people involved, including organisers, crew, volunteers, vets and competitors, and was a complex combination of endurance, horsemanship, navigation, strategy and a bit of Mother Nature thrown into the mix!

Anyone keen to give it a try next year?