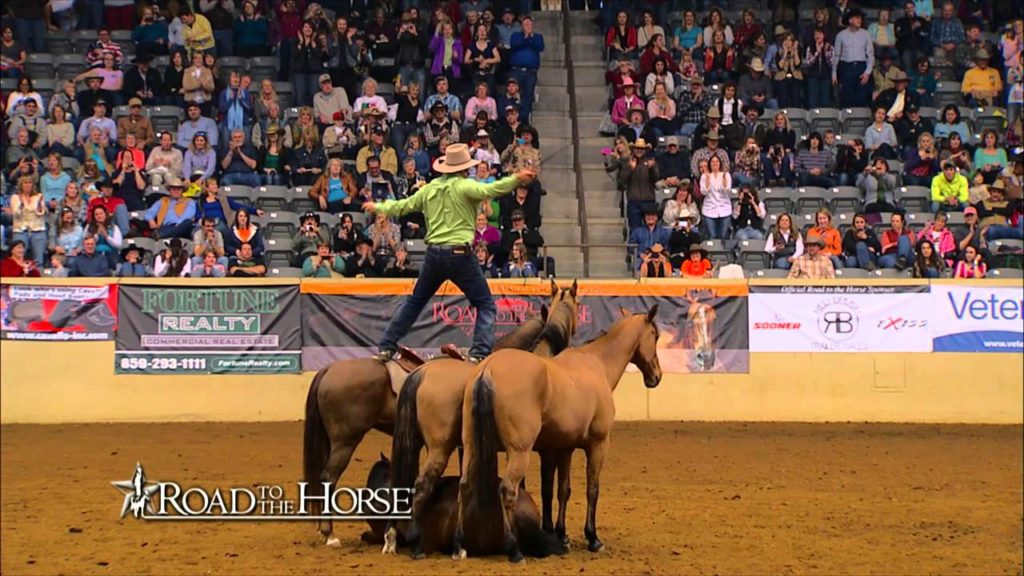 Road to the Horse is an annual colt-starting competition held at the Kentucky Horse Park in Lexington, Kentucky. But it’s not just your usual horse training competition where anyone can enter. Nope, this is essentially the World Championship of Colt Starting where you’ve got to be SELECTED to compete and only three, sometimes four, places are available. A vision of Steven and Tootie Bland, the message they want to share with the world through this competition is this: create a relationship which is based on a foundation of trust with the horse, and everything else can be accomplished.

Held across three days, each trainer is given an unbroken 3-year-old colt, which they must gentle and train in a specified amount of time. Fans and spectators at Road to the Horse get to follow and witness an accumulation of a lifetime of passion and knowledge from each trainer as they are put to the test and face off for the coveted World Champion of Colt Starting Title. Only one can walk away with the title and it’s as educational for the spectators as it is for each horse, since they get to witness the partnerships develop between each trainer and his/her horse before their very eyes, as well as observe the setbacks and triumphs that come with it. 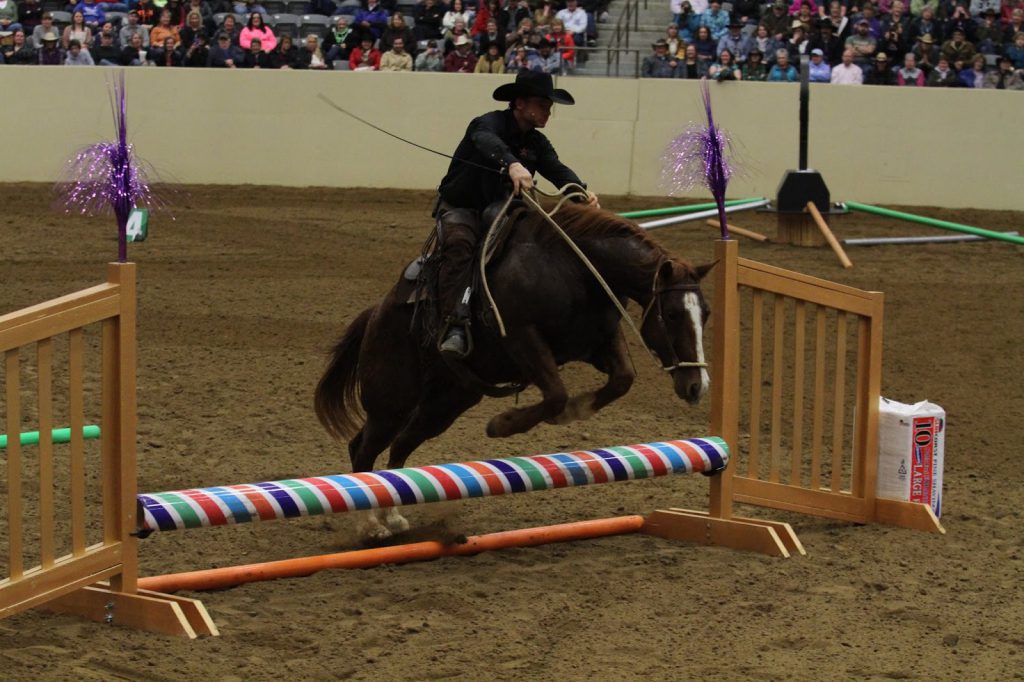 The final day of competition sees competitors tackle the obstacle course which varies from year to year, but could include a water element, a bridge or gate, a pole bending pattern, a tarp crossing and of course a demonstration of a walk, trot, canter and back up. To finish, competitors are given free rein with the freestyle element to the competition. This often sees them standing on the back of their horse and cracking a whip, or crawling in and around their legs, demonstrating their calmness and willingness to accept what’s thrown at them. 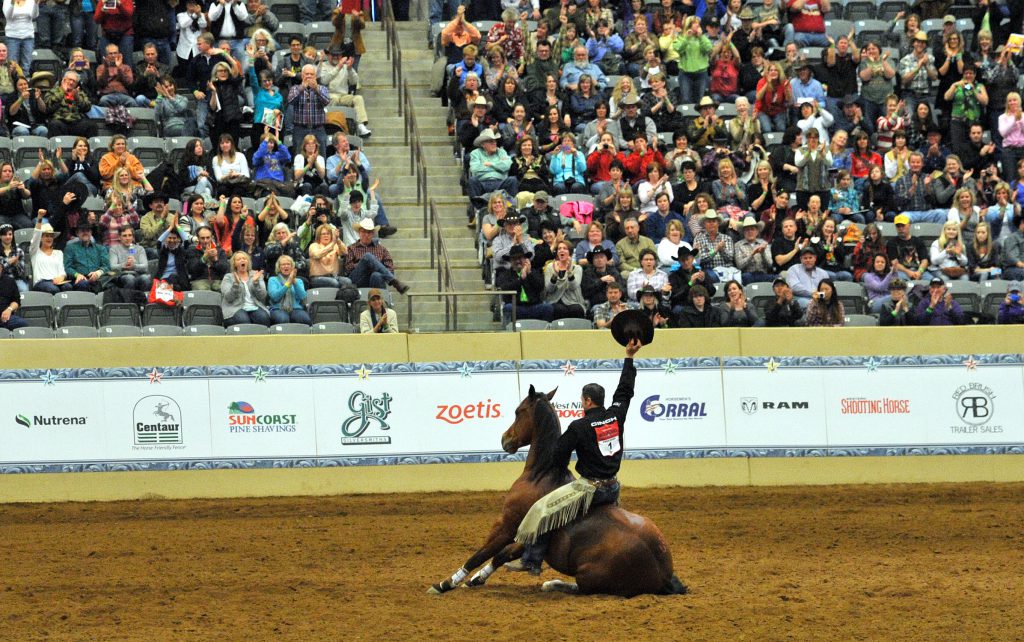 Australia’s own Clinton Anderson took home back to back titles the first two years the competition was held (2003 and 2005) and the following year (2006), cowgirl Stacy Westfall took home the coveted title, becoming the first woman to do so. Last year was the first year all four competitors were women, with New Zealander Vicki Wilson claiming top honours.

Sounds like a very educational few days for both spectators, trainers and horses alike don’t you think globetrotters?