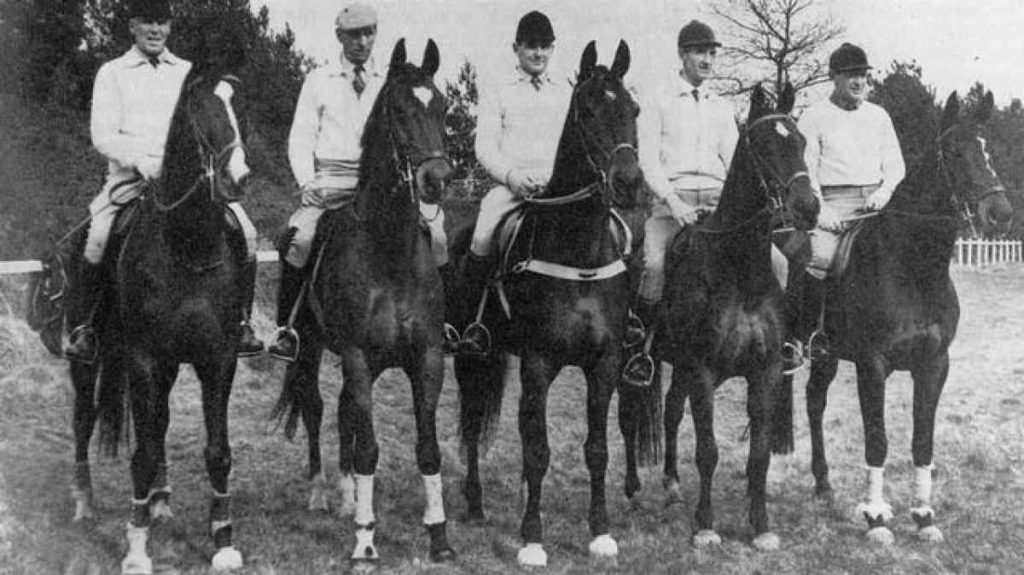 The year was 1960 and the attention of the entire world was focused on one city in Europe, Rome, where a sporting event of great magnitude was taking place – the Summer Olympic Games. It was at these games that the legend of the Australian Event riders was cemented in history and Australia’s first medals in equestrian were won.

The Australian eventing team consisted of four riders (Lawrence Morgan, Neale Lavis, Bill Roycroft and Brian Crago) and one reserve (John Kelly). As is customary in eventing, prior to the competition the team walked around the cross-country course to familiarise themselves with the layout and discuss the various lines of approach and technical difficulties at the fences. However, it was during one of these walks that they discovered a legal short cut that they used to their advantage during the event itself (ensuring they were able to make the tight optimum time).

The Australian team was in a strong position with most riders home safe with a clear cross-country round, until Bill Roycroft took a tumble. Back then you were allowed to remount your horse and finish the course, which Bill did, but he was severely injured and when he finally crossed the finish line he was quickly airlifted to hospital. As Bill left, so too did the hopes of the Australian team. Australia was in the gold medal position but three riders needed to complete the entire event and Brian Crago’s horse had sustained a minor injury and had been withdrawn from the competition after the second day, so would not be able to complete the final show jumping phase. 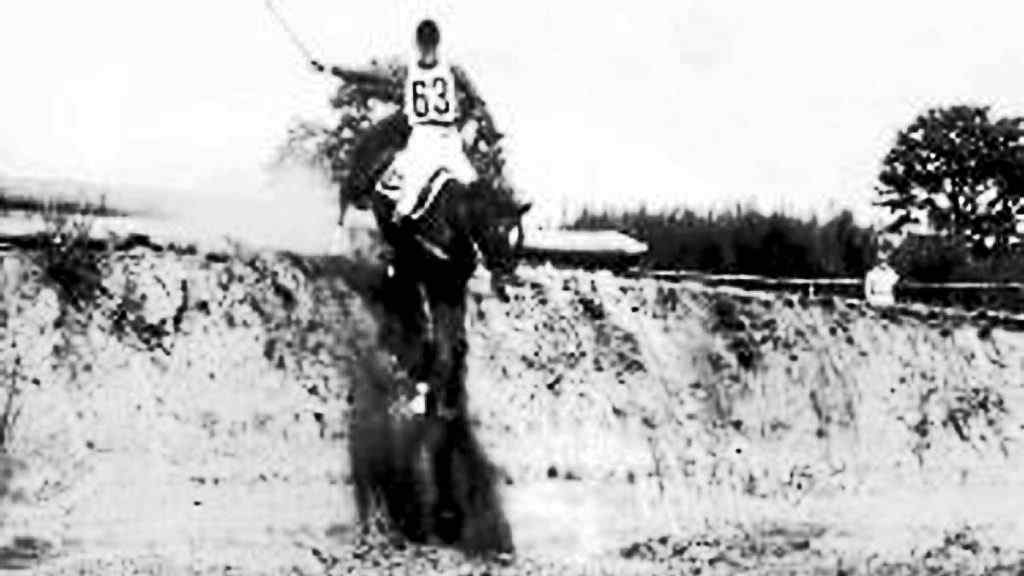 For anyone who had the chance to meet Bill Roycroft, the phrase “as tough as old nails” might come to mind. Determined not to let his team down, the 45-year-old discharged himself from hospital against the doctor’s advice. With one arm in a sling he had to be lifted onto his horse but he went on to complete a clear show jumping round and in doing so, secured the GOLD MEDAL for the Australian team! In addition to the team’s gold medal, Lawrence Morgan won the individual gold riding his horse Salad Days, and Neale Lavis was awarded the individual silver medal riding Mirrabooka. Bill Roycroft finished in 11th position, a remarkable feat considering he had accumulated penalty points for his fall on course, and let’s not forget his CLEAR show jumping round riding ONE-HANDED!!!

This was only the second Olympic Games where Australia had an equestrian team competing and it set the precedence for future Australian Equestrian Team representatives. Our riders had conquered the world and proven to the generations to come that anything is possible.

Do you have any memories of Australia’s equestrian teams from any past Olympic Games’ globetrotters? You might even have been fortunate enough to attend a phase at the Sydney Olympics in 2000. We would LOVE to hear your memories so please share them below!