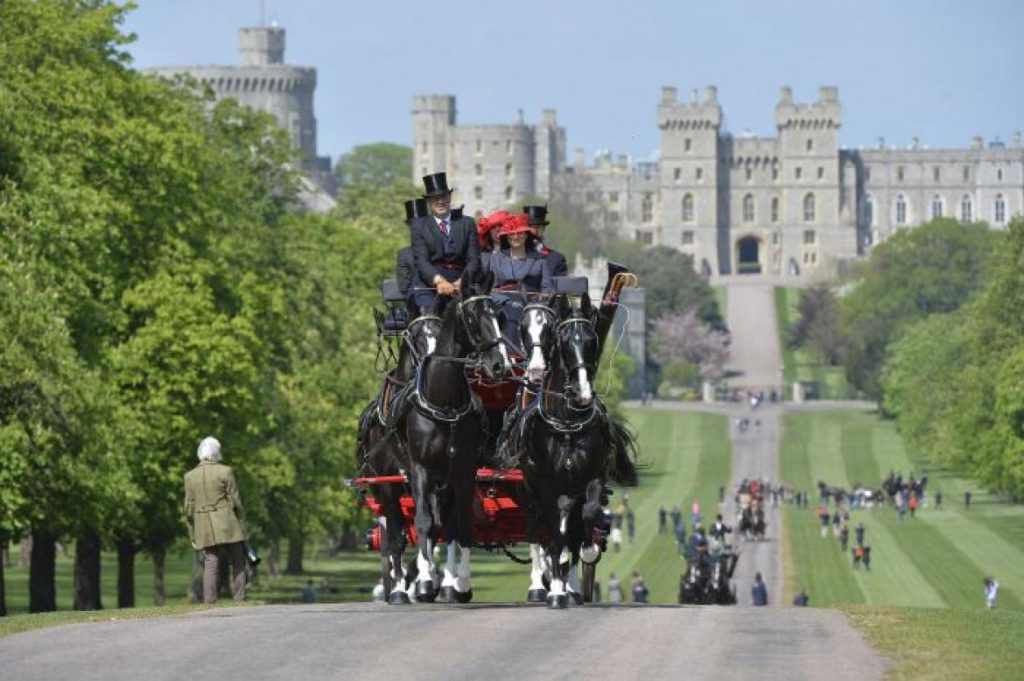 When it comes to pomp and ceremony, the Brits know how to do it right. The Royal Windsor Horse Show is one such display of grandeur and takes place in May each year in the Queen’s own backyard, Windsor Castle! First starting in 1943 to help raise funds for the war effort, the show has continued to run every year since and is now the only show in the UK to host international competitions in Showjumping, Dressage, Driving and Endurance. Her Majesty is the show’s patron and often visits to watch her horses compete.

Alongside the showjumping, dressage, driving and endurance competitions, there are a number of other exciting equestrian displays that attract the crowds. The Musical Ride of The Household Cavalry Mounted Regiment is renowned worldwide, in fact you’d probably recognise them from the Horse Guards Parade in London. This musical ride consists of high speed, precise moves set to beautiful music. The Musical Drive of The King’s Troup Royal Horse Artillery is an adrenaline filled, fast paced display where teams of horses fly around the arena pulling traditional wheeled guns full tilt. It’s exciting, it’s breath taking and it’s set to get your heart racing as a spectator.

This is the ONLY time during the year that the public can access the private grounds of Windsor Castle so people make the most of it. A shopping village hosts over 250 stands of all sorts of equestrian and non-equestrian goods, and there is also a food festival as well as a bar where you can enjoy a Pimms (you MUST try this if you’re in England!) as you watch the amazing spectacle unfold. 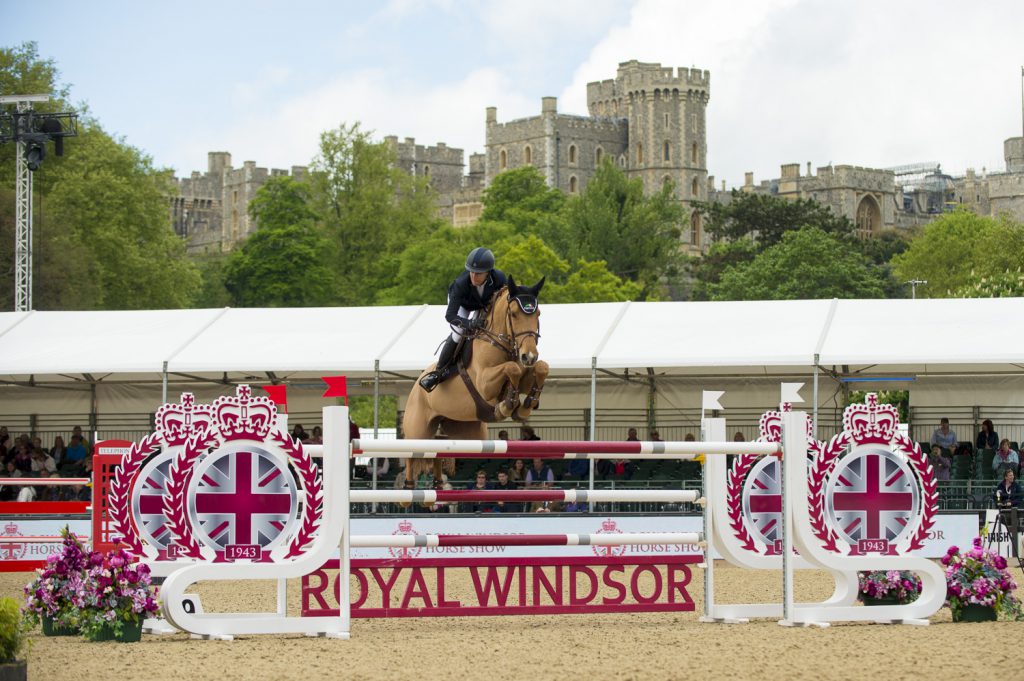 But here’s a fun fact for you globetrotters – dogs have not been allowed into the showground since 1944. Why? Because at the first show in 1943, a lurcher stole a piece of chicken from King George V’s lunch plate! The Show Committee found this situation so mortifying that they have banned dogs from the showground ever since (true story!).

If you do get the chance to attend this show one year, keep your eyes peeled for members of the Royal family as they join in with the festivities! They attend this show in an informal manner so they often blend in with the crowds dressed in tweed. But trust me, they’re there.