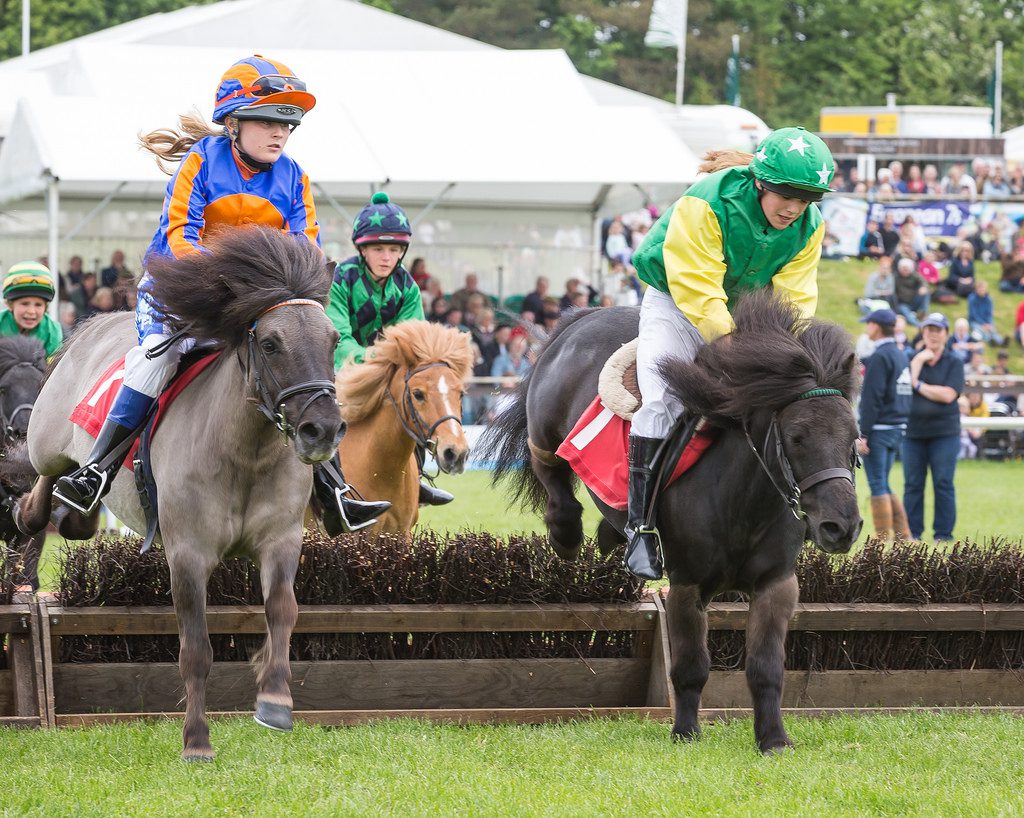 The saying “all good things come in small packages” has never rung so true when it comes to the Shetland Pony Grand National. Miniature ponies thundering over miniature fences with equally miniature jockeys, what’s not to love? It can turn your dark day upside down and have you grinning from ear to ear as you watch this spectacle unfold.

The first thing you need to know about the Shetland Pony Grand National is that it’s all in the name of a good cause. Each year the organisation (yes, it’s also an organisation, not just an event) takes a team of Shetland ponies and children aged between 8 to 13 years, to different venues around the UK, raising money for a nominated charity – the Bob Champion Cancer Trust is 2017’s lucky recipient. Throughout the year, the little jockeys and their ponies take part in a series of qualifiers to gain selection to compete at the Olympia Horse Show in London in December – the ultimate conclusion for the competition. 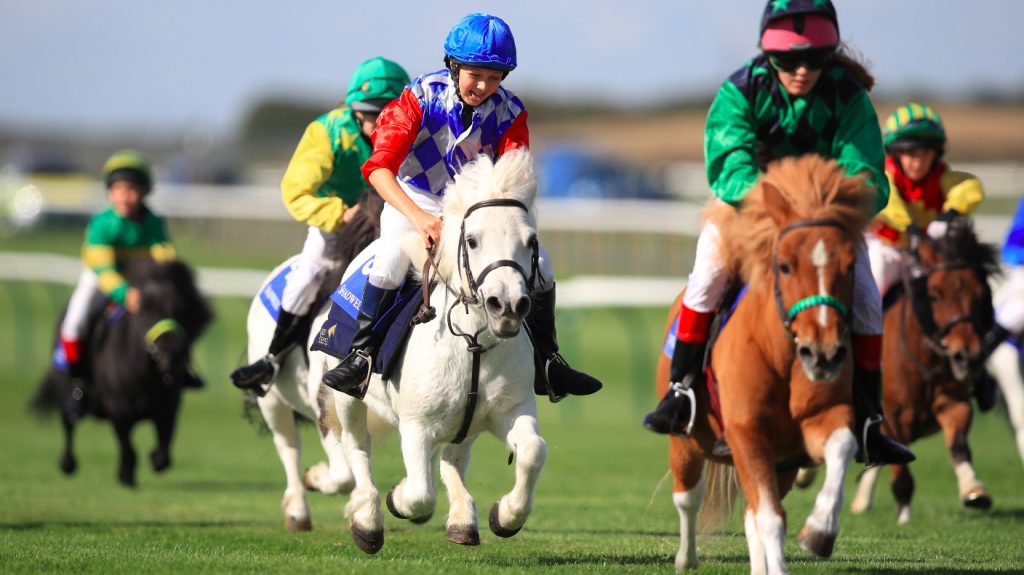 Don’t underestimate the lightening fast speed of the Shetlands, or the determination of their jockeys for that matter globetrotters. Decked out in full racing silks and riding at breakneck speed, if you blink you will miss them! The crowds go wild for this spectacle – it’s a lot of fun, but also serious business. Some of the UK’s top jockeys got their start racing on Shetlands, having learned what it takes to become a proper jockey in a real racing environment.

I can’t help but feel a pang of resentment that I’m not just a little younger, a few kilos lighter and my legs a little shorter, so I could live out my racing fantasy in miniature format. How about you globetrotters? Do you think you have (or had) what it takes to compete in this awesome competition?

Check out some awesome YouTube clips of these kids in action here.