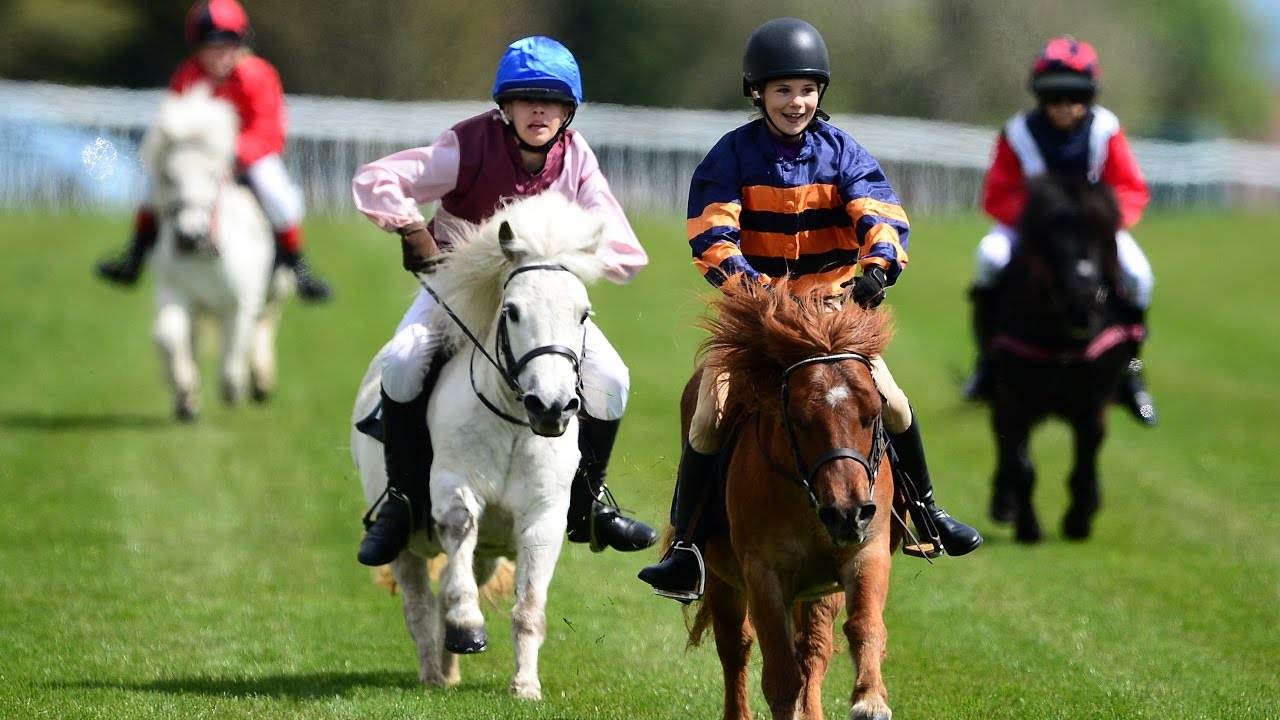 Shetland pony racing may just be the cutest equestrian sport in existence. In just a few years, it has grown from a few charity races here and there to a fully-fledged competitive sport. Check out this race in Bath, England to see just how serious (and freakin’ adorable!!) it can get!
The US has taken a particular shine to Shetland pony racing, with the US Pony Racing organisation spearheading events all around the country. Children under 16 years of age and Shetland ponies under 11.2 hands high can become part of the US Pony Racing Shetland Team, which offers opportunities to compete in both steeplechases and flat races. 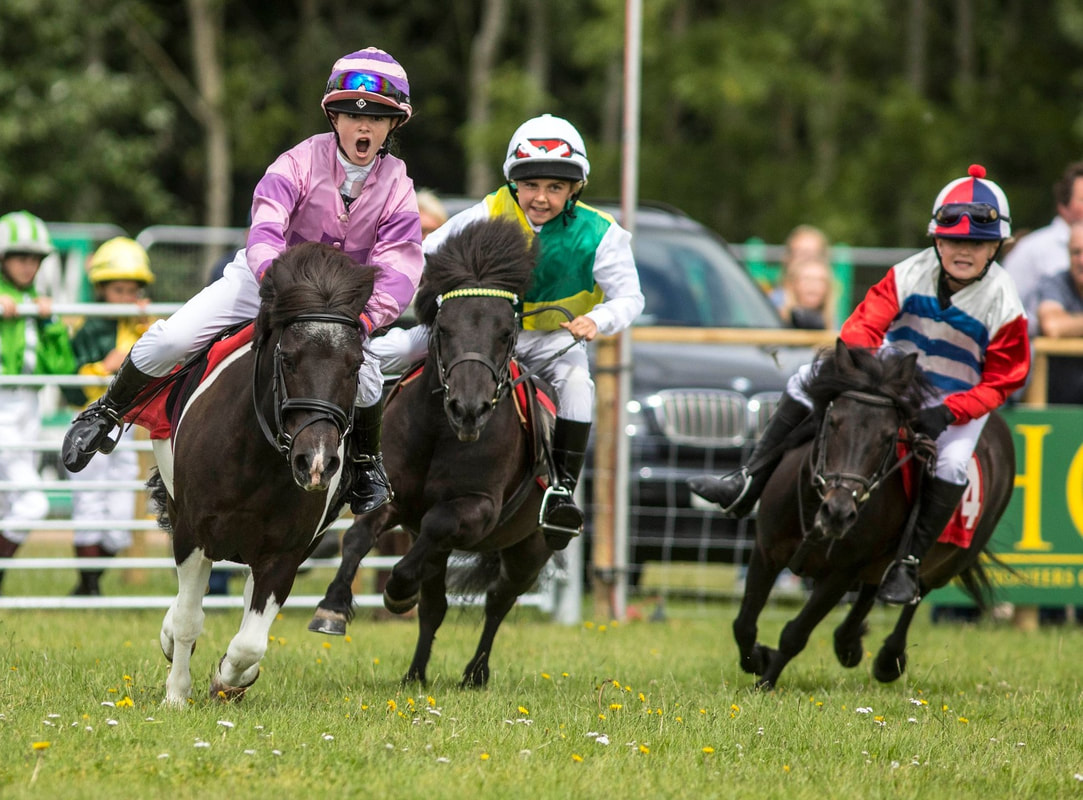 On the other side of the pond, Britain celebrates all things small and fluffy with the Shetland Pony Grand National, which holds pint-sized races at equestrian events across Britain to raise money for a selected charity. Jockeys must be aged between nine and fourteen and be less than 5 feet tall. Shetland ponies must be registered, aged 5-20, and stand between 37-42 inches tall. Ponies and jockeys who compete in the smaller races across the season can quality for the major event, which is held at the Olympia Horse Show in London and attracts huge crowds. During the race, competitors gallop around the arena jumping fences that mimic those in the full-sized Grand National while a stadium full of spectators watches with baited breath. For ponies and jockeys who are not yet up to speed, there are flat races and simpler steeplechases held throughout the year.
Another fantastic British event that put Shetland pony racing in the spotlight was the ‘Royal Shetland Race’ held in honour of the Queen’s 90th birthday in 2016. Six Shetland ponies were in the running, each renamed after one of the Queen’s champion racehorses. They hurtled down the Royal Windsor racetrack in the Queen’s red and purple silks, with ‘Dunfermline’ winning by a country mile. Check out the video here.