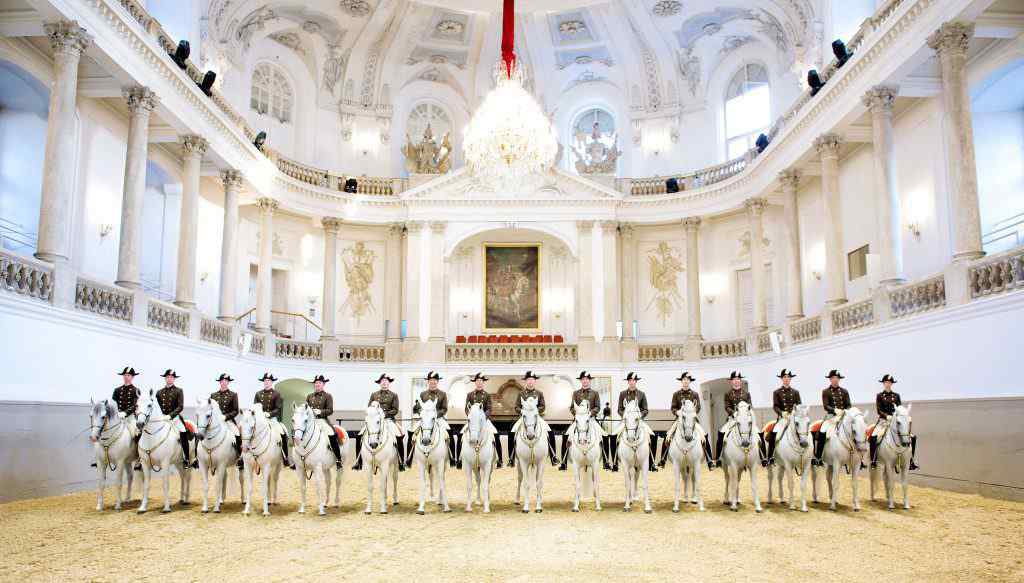 “Living tradition – the values of the past blending with the passion of the present.” That’s the motto for Vienna’s infamous Spanish Riding School, an institution demonstrating the Renaissance tradition of Haute Ecole (high school of classical dressage) that has existed for more than 450 years! Also known as the ‘dancing horses’, these Lipizzaner stallions are a dream to watch. They are Europe’s oldest cultural horse breed, and with their classic physique and grace, they are perfectly suited for the style of this High School of Classical Horsemanship.

So why is the institution called the Spanish Riding School when it is located in the capital city of Austria, nowhere near Spain? Well it takes the ‘Spanish’ part of its name from the horses who originated from the Iberian Peninsula during the 16th century. These horses were considered especially noble, spirited and willing and very well suited for the art of classical horsemanship. Today’s Lipizzaner stallions are descendants of this proud Spanish breed – a cross between Spanish, Arabian and Berber horses. 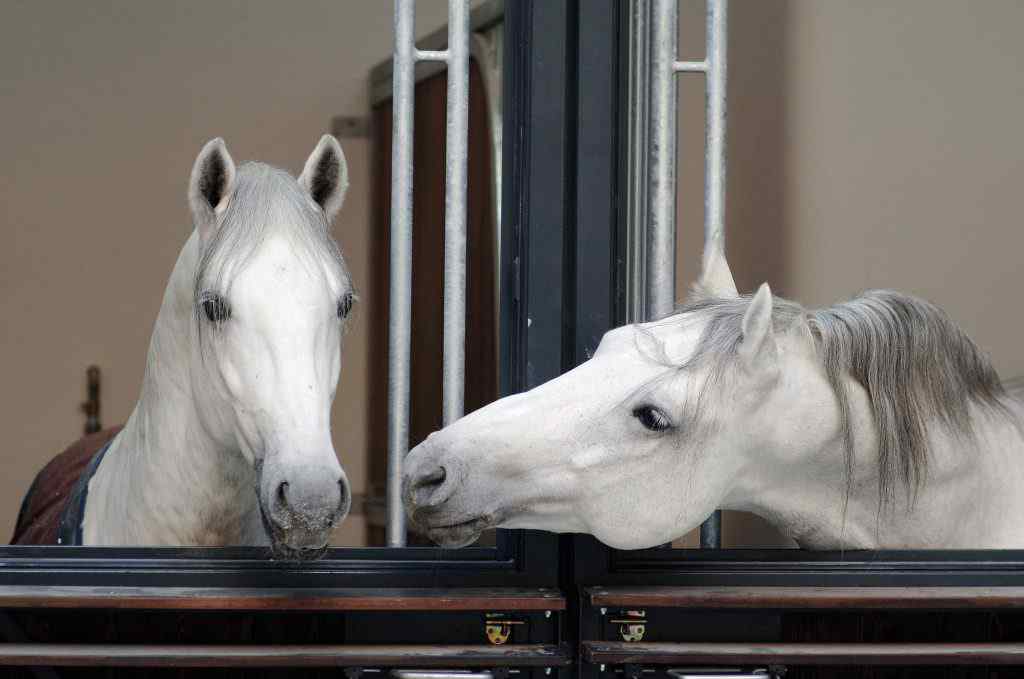 There are actually three locations home to the Spanish Riding School. Their breeding stud is located in the West Styrian village of Piber. The Heldenberg in Lower Austria is the second site for the school. It is here the young up-and-coming stars spend their first few years training. The Lipizzaner stallions also spend their well-earned holidays here, enjoying the fresh country air (they get a six to eight week break during the year, and also some downtime over the summer period). And finally the magnificent Winter Riding School in Vienna’s Hofburg Palace is where the public can enjoy stunning performances and displays of classical dressage. You can also attend a training practice (for a fraction of the price of a performance ticket) and watch these beautiful stallions work.

I don’t know about you globetrotters, but whenever I see a photograph or video of these magnificent horses performing, I am completely spellbound, mesmerised by their beauty and talent. So how are they trained? When they are around four years old, the horses leave the breeding stud at Piber and head to the Heldenberg training centre. Their first year at Heldenberg sees them handled, saddled and then ridden as much as possible in a natural position in uncollected gaits on straight lines. The following year comprises what is known as the Campagne School – the horse learns collection and balance in all gaits, practicing circles and turns. The third training phase, the Haute Ecole (High School) is when all the training is brought together. The stallions learn the difficult dressage movements such as piaffe, passage, pirouettes, flying changes etc. It will take them approximately six years of training before they are ready to take part in the School Quadrille (performances). Only very few, extremely talented stallions master the art of the ‘Schools above the Ground’ i.e. levade, courbette, capriole. 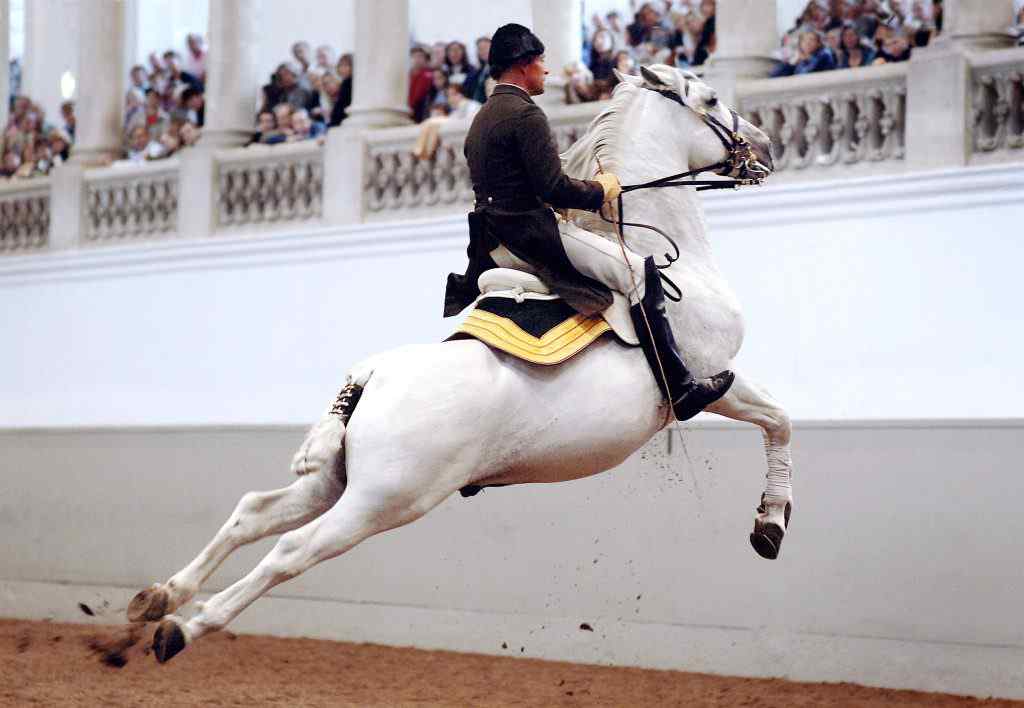 Alright globetrotters, I think that’s enough dressage education for the time being. I have been fortunate to see these brilliant stallions in action (albeit during a training period at the Hofburg Palace). It was mesmerizing, I couldn’t look away! I sat there for three hours in awe of their grace, beauty and talent. If you ever find yourselves in Vienna globetrotters, I cannot recommend seeing them enough! Even if you don’t have an interest in dressage, I KNOW you will enjoy watching these glorious stallions in action. Don’t forget to share your memories and photos with us!