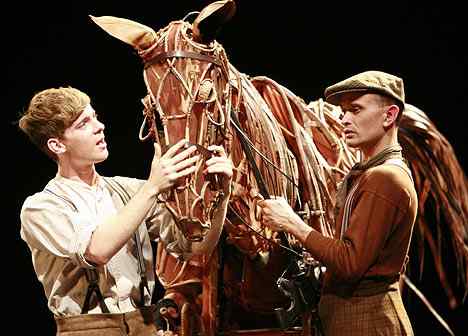 Last Saturday my mother treated my sister and I to see War Horse at the Lyric Theatre at the Queensland Performing Arts Centre in Brisbane. It was an incredible theatrical performance with masterful puppetry that deserves the highest of accolades. In truth I haven’t seen Steven Spielberg’s Hollywood version of War Horse which was adapted […]