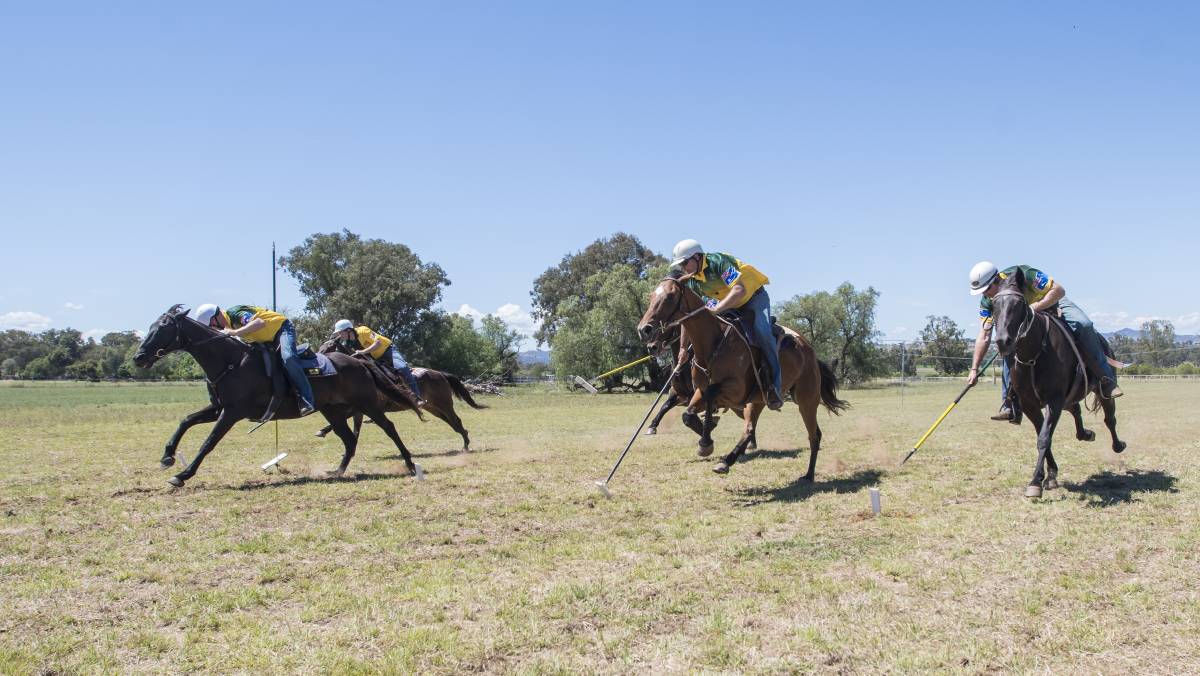 The game can be played in numerous ways including by yourself, in teams of two or four with either lances, swords or rings and a peg. The variations are all a blast to play and require excellent horsemanship skills and amazing hand and eye coordination to hit the target at top speed!

So who wants to have a go of this adrenaline-filled sport?