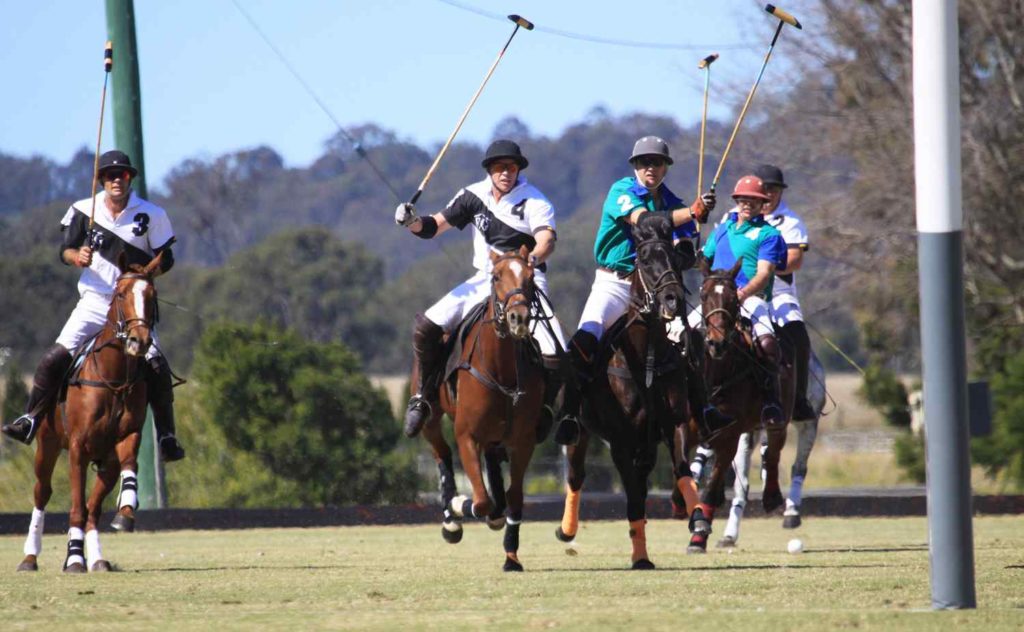 I’m the first to admit that I’m an awful spectator when it comes to watching a sport I love. At 27 weeks pregnant I’ve been pushed to the sideline for the current polo season. On Sunday I found myself in attendance at our home polo field on the banks of the mighty Mary River to watch Dad play in the Dowling Cup. He is riding two of my polo mares, Tilly and Harusi, so I was keen to watch them on the field. I thought it would help curb the jealousy and eagerness to play watching Dad on my two mares. I was wrong, I walked up and down the sideline (thankfully Buster was looking after Finn, who has a fascination with playing in the car), yelling, whistling and ultimately yearning to be on the field. 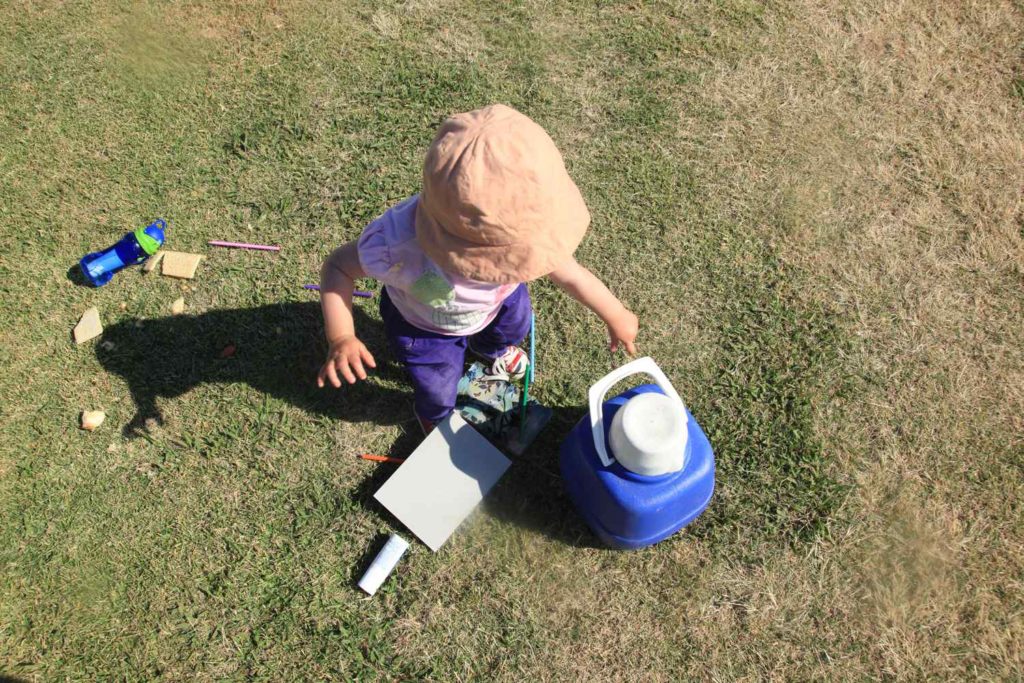 Our president asked me to choose the best polo pony of the day, so I had to eyeball every chukka, to make sure I watched each and every horse on the field.

Sadly, our little country polo club is crumbling with few members and not enough teams from neighbouring clubs willing to travel the distance.

On that note, a friend recently shared this youtube video on perfecting the polo swing. I’ve played a lot of team spots in my time and I was surprised when I first started playing polo the lack of tutelage, coaching, resources available to an up-and-coming player. Generally you’re placed in a team of four who you’ve never played with before and you’re expected to play seamlessly as a team. Thankfully with the internet there are resources like this available to help low to medium handicapped players.

Over the years I’ve found if I stick and ball during the week on my ponies and hit as many balls as possible off tin cup, which Buster made for me out of a 44-gallon drum in a yard surrounded by chicken wire so the ball doesn’t travel too far, my strike rate is 100 per cent better.

Can you tell I’m a wee bit excited for the 2015 polo season?

photo captions: Gold Cup 2013; Finn at the polo 2013; Me walking my darling Harusi off the field after a good chukka.