In just a few short months time all eyes will be on Rio de Janiero in Brazil when the Olympic Games begin. So we wanted to delve into a bit of the history behind the equestrian competition in the game and look at Australia’s involvement over the years.

Equestrian has been part of the Olympic program since the 1912 Games in Stockholm, but to begin with, only military officers were allowed to compete. This all changed in Helsinki at the 1952 Games, when women took part for the first time. However, Australia didn’t enter a team in the Olympic equestrian events until the 1956 Melbourne Games. Interestingly, all the equestrian events at these games were held in Stockholm due to Australia’s strict quarantine restrictions for horses.

As you are most likely aware, there are three disciplines in the equestrian events in the modern Olympics – Dressage, Show Jumping and Eventing – with an individual and team event in each. 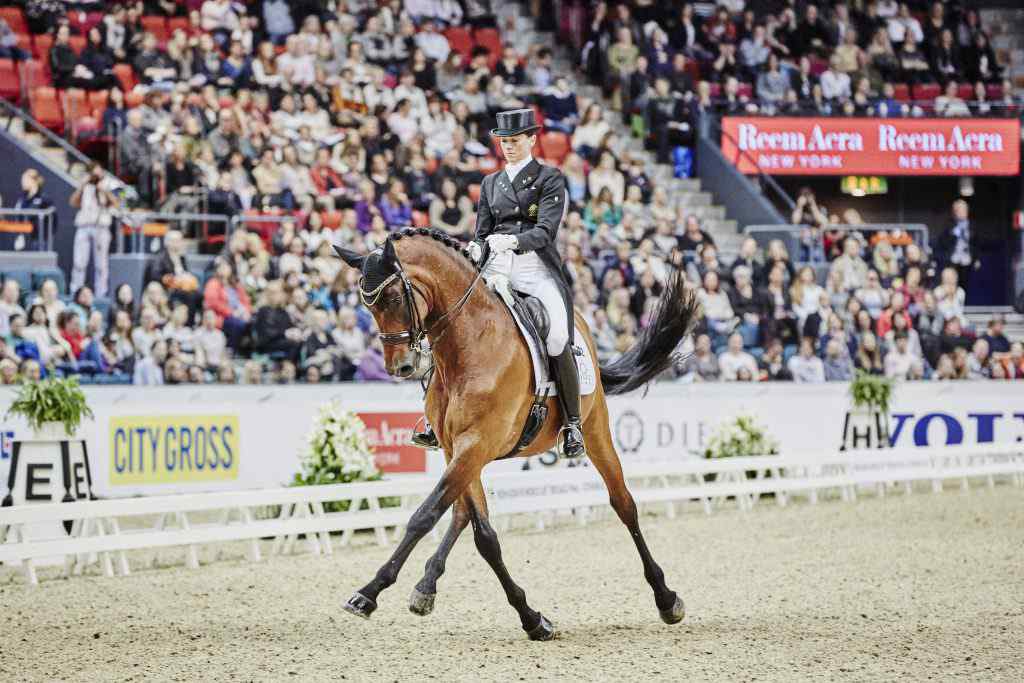 The dressage competition consists of the Grand Prix, the Grand Prix Special, and for those contesting the individual event a Grand Prix Freestyle test as well. Despite having competed in the sport in all but one of the Games since 1956, Australia is yet to win a medal in dressage.

Show-jumping is thought to have originated when fox hunters began jumping hedges and fences. The sport demands precision, speed and perfect technique. Like in the dressage competition, Australia has not won a medal in show jumping, but Thomas Fahey came very close when he finished fourth in the Grand Prix round in Tokyo. Demonstrating how tough the London 2012 competition was, Australia’s top ranked show-jumping rider and the highest ranked female jumper in the world, Edwina Tops-Alexander, finished 20th after a small error in the first round of the final. She will lead the Australian show-jumping team this year and hopes to bring home our first Olympic medal in this competition.

The Eventing competition takes place over four days with dressage on days one and two, cross-country on day three, and the show-jumping and final phase on day four. Australia has a very strong history with winning medals in this competition. The first Australian medals were won in Rome in 1960, with Laurie Morgan and Neale Lavis winning the gold and silver medals respectively in the individual contest, then being joined by Bill Roycroft to claim gold in the team event. Australia will be looking to get back into the history books at the Rio Olympics, after a tough competition at London 2012 ended our strong medal streak.

So I don’t know about anyone else globetrotters, but I am going to be glued to my television during the competition, cheering our Aussie team members on. I think they stand a good chance of bringing home a medal in one of the three disciplines, what do you think?