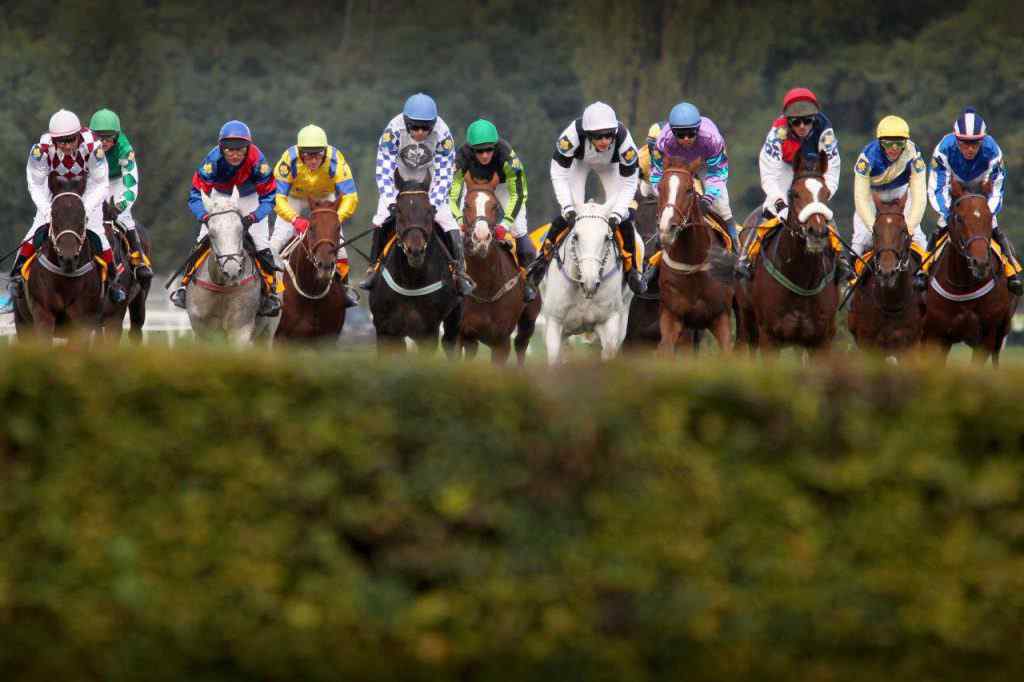 Velka Pardubicka is a famous cross-country steeplechase that has run in the town of Pardubice, Czech Republic since 1874. It takes place every year on the second Sunday in October. This steeplechase is a 6.9 kilometre marathon with 31 obstacles, and it’s a 9-10 minute sprint to the finish.

The town of Pardubice, Czech Republic had long been known in the horse racing world and the first steeplechase course was established there in 1856. It wasn’t until 1874 that the first race took place, and the course has been changed several times in the race’s history since. The surface of the track is mainly grass, but one quarter of the race is run through ploughed fields which is quite taxing on the horses.

In the 124 running’s of the great race, there has never been a year in which every competitor crossed the finish line. Each obstacle is unique, and none more famous than the fourth obstacle in the race, the Taxis Ditch. Over the years, this race has claimed several lives, leading many activists to protest against it. Event organisers have modified the course several times to try and improve the safety for both horse and rider, but to this day it remains known as The Devil’s Race. 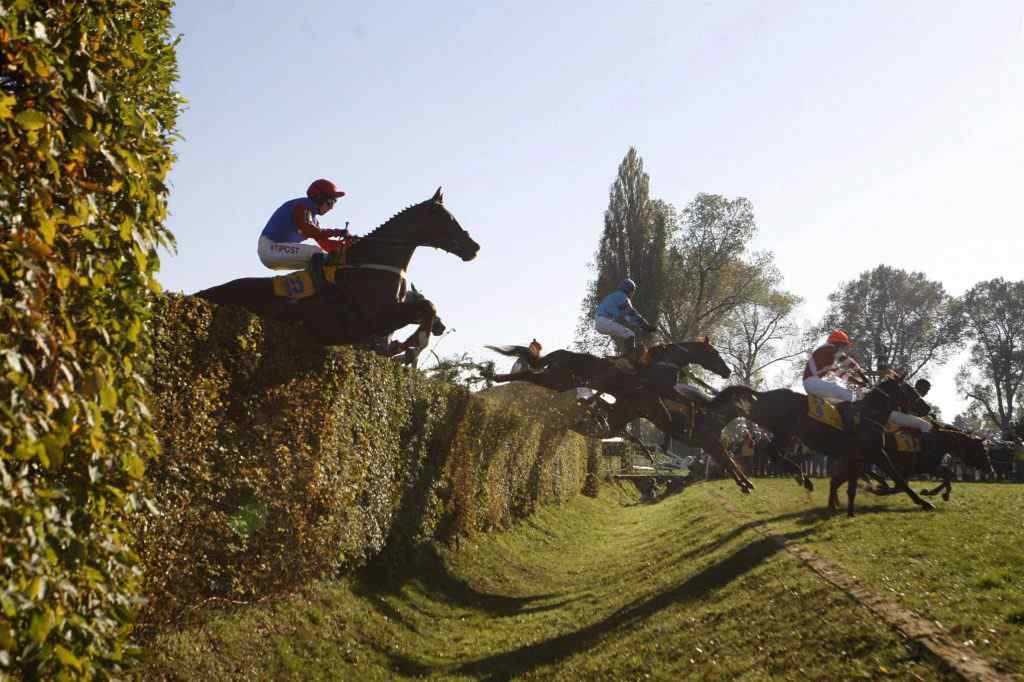 To date, the most successful horse to compete in this race was Zeleznik, who won the race four times from 1987 to 1989, and again in 1991. Josef Vana Sr. a well known celebrity in the Czech Republic, is the most successful jockey, having achieved eight victories. He has also trained eight winners of the Velka Pardubicka and six horses who have finished in second place. The only woman to have won the race is Lata Brandis who won in 1937 on a mare named Norma.

Now I am known to be a bit of an adrenalin junkie, but I think this is one event I don’t ever want to do! Just scrolling through the images online had me trembling in my boots! Some of those jumps look quite terrifying! What do you think globetrotters?

Images via Ceska Televize and Lidovky