As one of the largest outdoor horse shows in the US, located near some of the most beautiful beaches on the East Coast, amidst the fashionable Hamptons summer scene…(phew, I got it all in there!)…the Hampton Classic is in a league all of its own. It is a much-anticipated stop for horse people on the summer tour, but it also attracts many Hollywood stars and New York’s upper eastside clientele who all enjoy sipping Bollinger champagne while taking in the action ringside.

So what exactly is the Hampton Classic? Well to start with, it’s the only show where you can buy a Jaguar, get your nails done, and go for a pony ride…all while watching horses jump. Yep, I’m deadly serious globetrotters. The Hampton Classic not only brings top riders and high-profile horses together from around the world, but also the likes of Jerry Seinfeld, Steven Spielberg, Mary-Kate and Ashley Olsen, Kristy Brinkley…get the picture? Between rounds of competitions (which include hacking, hunter classes, show jumping and more), spectators can browse the nearly 80 boutiques that sell a range of wares from handmade jewelry and women’s apparel, to luxe home décor and saddlery (oh and cars of course). The entire show runs for eight days with the highlight being Grand Prix Sunday (show jumping) which features Olympic veterans and international riders, all competing for $300,000 in prize money and of course a Longines timepiece, the major sponsor of the event. 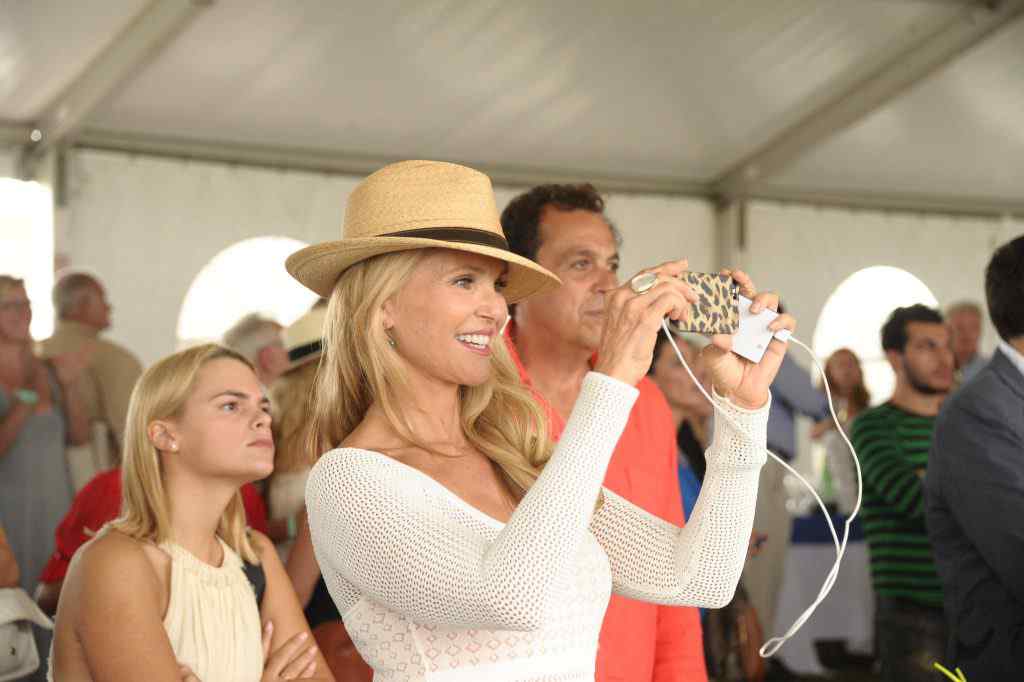 The roots of the show go right back to the beginning of the 20th century, although The Classic as it is today has been running since 1977. Growing in prestige and stature since its inception, by 1988 it had become a qualifying event for the Olympics in Seoul.

But did you know the Hampton Classic is a charity? Yes that’s right, proceeds from the event go to the Southhampton Hospital, ASPCA, JustWorld International, Southhampton Animal Shelter Foundation, Sag Harbour Food Pantry, Wildlife Rescue of Hampton Bays and the Bridgehampton Fire Department. 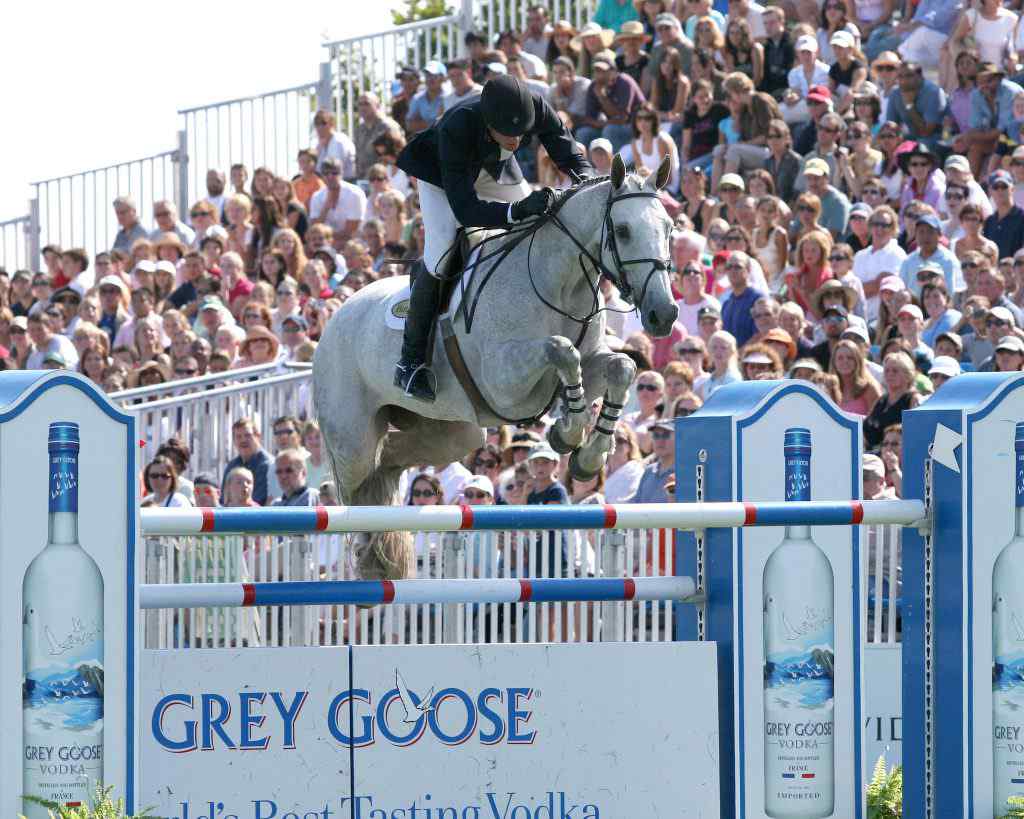 The Hampton Classic is always an impressive way to end the summer in the US. Held in high regard by the equestrian community, famous for its celebrity sightings, and second to none in high end shopping boutiques, it truly earns its nickname, The Classic!

What do you think globetrotters, is this your scene?