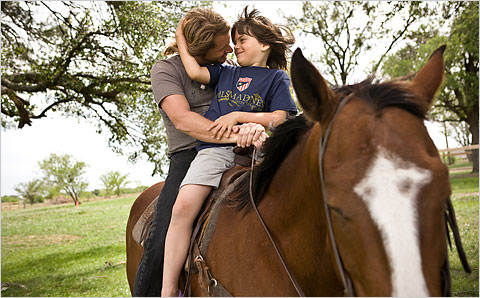 Have you seen the movie The Horse Boy? I had vaguely heard about the autobiographical book and documentary feature film -but that’s where my knowledge stopped. A girlfriend of mine, who we had travelled to Mongolia with a couple of years ago stumbled across on the documentary on ABC iview (my favourite) and urged me to watch it. She knew it would resonate for a couple of reasons; its set in a region where we traversed on horseback in Mongolia (we offer rides here), it revolves around the healing power of horses and shamans and finally at the heart of the story it’s about the fierce love between parent and child and the quest to heal them.

Rupert Isaacson alongside his wife Kristen Neff and autistic son Rowan leave their home in Texas to embark on a pilgrimage to Mongolia to heal their son from the mysterious and often misunderstood illness of autism. At the start of the documentary it provides an insight into daily life with six-year-old Rowan where four-hour tantrums are common-place, every morning he takes a range of pills and potions to possibly help with his condition, lack of toilet training and his limited communication. Often he’s in his own world where he obsessively plays with his toy animals. 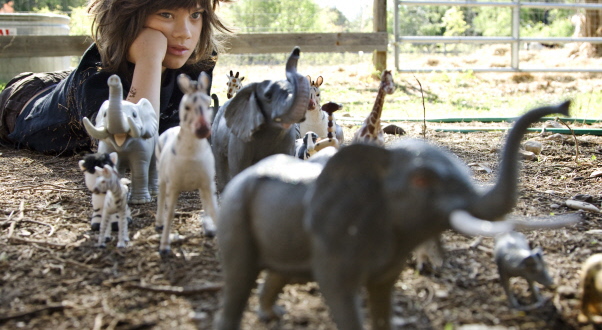 There is a pivotal moment in the documentary where Rowan is suffering from a debilitating tantrum and no one can reach him. His father picks Rowan up and takes him over to the next door neighbour’s placid bay mare, Betsy. The knowing mare doesn’t flinch when Rowan is placed on her back, kicking and screaming. As soon as Rowan is astride, skin on skin, he stops crying and becomes calm. “The moment I put Rowan on Betsy’s back he (Rowan) began talking,” says Rupert.

Cue: uncontrollable sobbing from me. 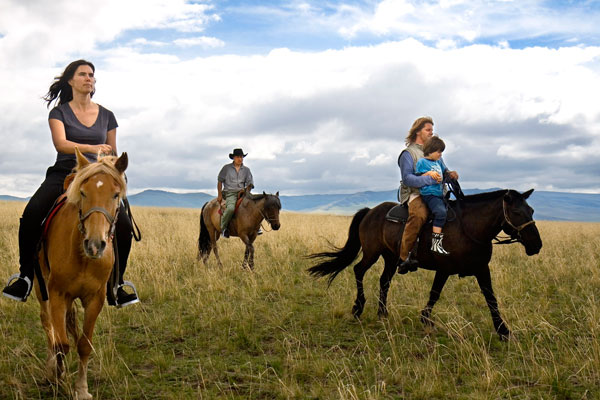 Rupert and Kristen realise that their son has a intrinsic connection to horses and animals and start asking questions how this affiliation could help in their son’s healing process. There is a mesmerising scene in the documentary where Rowan is playing in a cardboard box in a meadow with a baby goat climbing all over him and Betsy the horse nuzzling his face and he’s blissfully happy. This leads to Rupert asking the question – “was there a place on earth that combined horses and healing?”

It’s in Mongolia where horses and shamanic healing is deeply ingrained in their culture that the couple find their answer. I don’t want to reveal too much but to quote Rupert, “we travelled half way across the world in search of a miracle,” and to me it was a miracle they received. 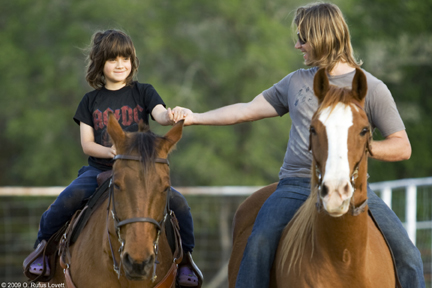 It’s worth mentioning the special and admirable relationship between husband and wife, Rowan and Kristen. They are courteous and completely loving towards each other throughout the entire journey. Even when Rowan seems to be regressing, the couple communicate without any anger when they are physically and emotionally exhausted.

For those that have a deep connection to horses we all know how powerful these big-hearted creatures can be. This documentary is just another testament to how paramount horses can be in the healing process. To view another post on the healing power of horses click here.

If you haven’t already, read the book or watch the film, it’s life changing.

I’m curious, have you seen it? What are your thoughts?