The Philippaerts are a Belgium family who has horse riding and show jumping in their blood! Ludo Philippaerts was a showjumping wizard and his wife Veronique was a master in the dressage arena before they had their four sons (Olivier, Nicola, Thibault and Anthony) to carry on their name in the equestrian world. 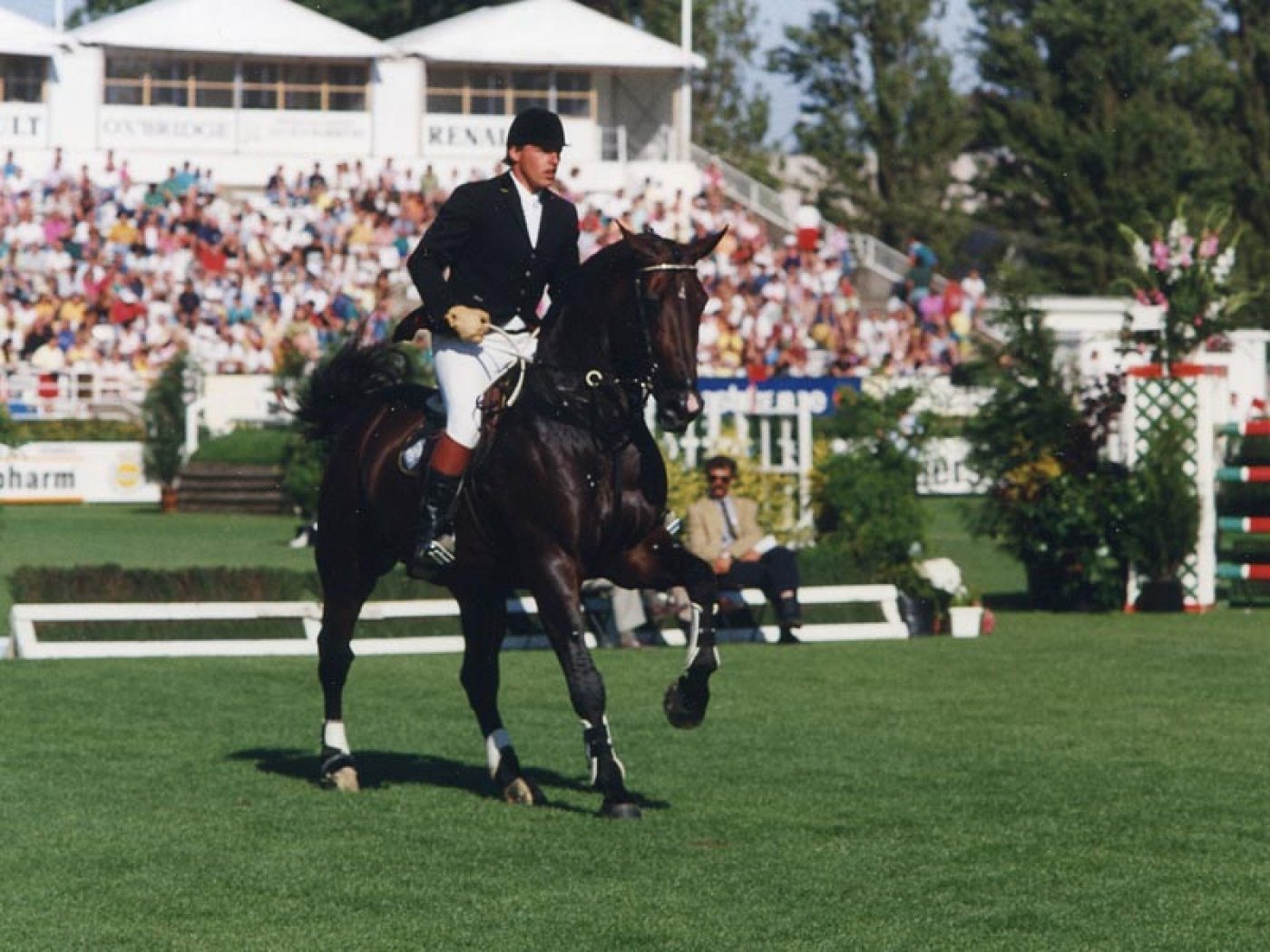 Their passion for horses started from Ludo’s own father and carried onto him. In his own right, Ludo Philippaerts is a four-time Olympian who started riding when he was very little and showed his talent at a young age. But it was when Ludo met ‘Darco’ (above) in 1987 that his mastery of the saddle was revealed to the world. ‘ Darco’ was an AMAZING stallion from Tinus Paesen stables in Peer and while this dynamic duo was together they won several high-end show jumping events, including FEI World Cups (1989) and even a sponsorship deal – you could say they were the dream team! The pair kept riding together until 1993 Ludo then continued with his incredible career with many, many more wins until 2015 where he hung up his crop for the last time. He is now coaching his four sons who are just as amazing in the saddle as he was.

The eldest twins Olivier and Nicola were born in 1993 but, even though they played many sports, it was clear that they were as horse mad as their father and soon made their debut in the competitive circles. To stack up the number of times these boys have won something would simply take all day but here are some of their awesome moments of many. The year 2005 saw Olivier go on to win the Belgian Pony Cup; his first major trophy! Nicola was also up there with his brother and could count himself among the elite of the pony riders. It was in 2006 that Nicola truly shone by participating in Paris, Brussels and at the Belgian Championships. But 2010 was the last year the boys could compete as juniors and boy did they make it worthwhile; Nicola went to the Junior Olympics to win a Bronze for his team and Olivier won the European championships in France. That’s right- these boys were only 17 and they were moving onto the big guns! 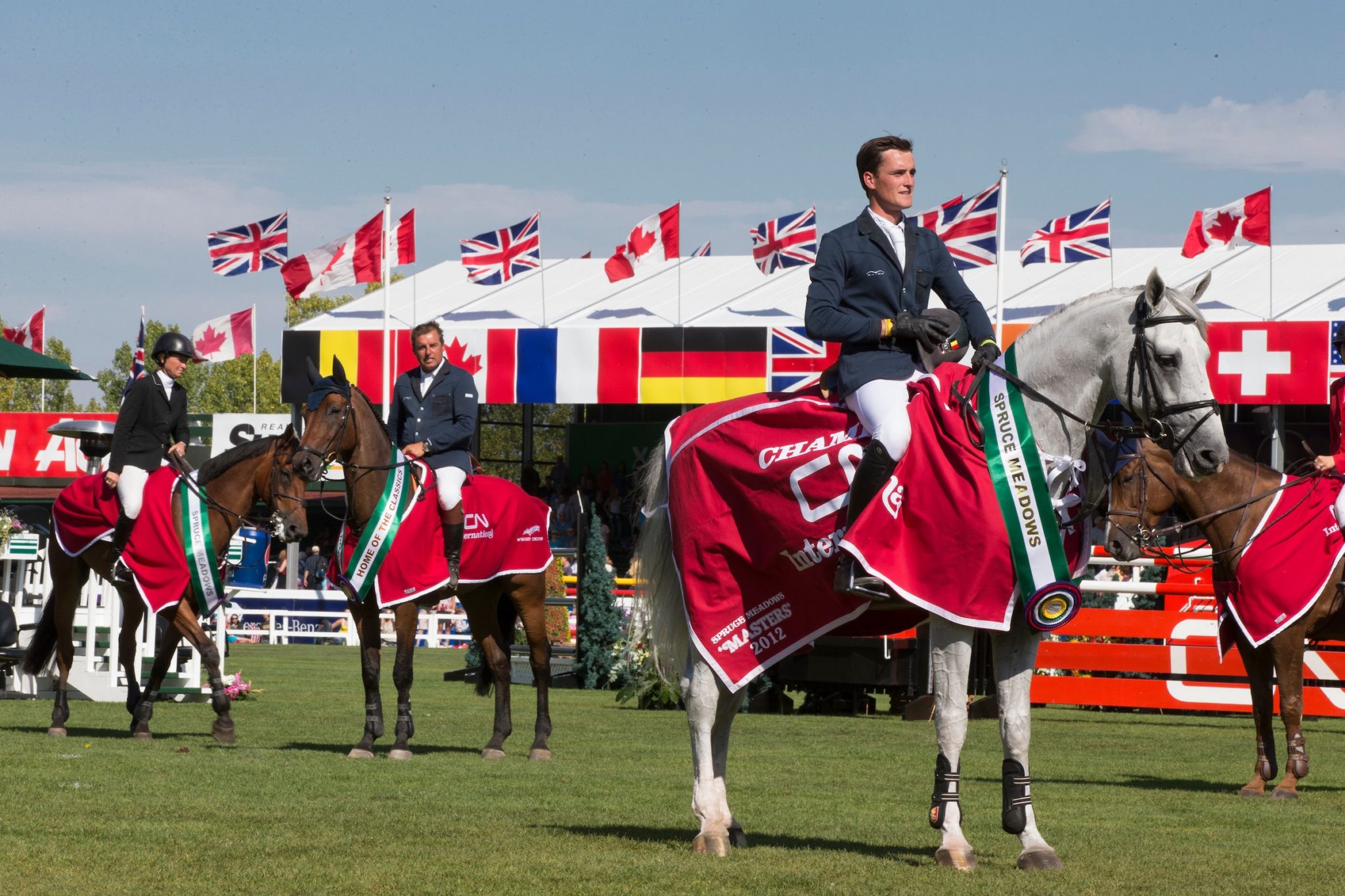 2012 was a fantastic year for the twins and Olivier gave AMAZING performances throughout the year; at the Grand Prix he left his competitors in the dust AND was the youngest rider there which led to him being put on the reserves for the London Olympics team! Nicola also had a cracking year with ‘Vadetta van het Mettenhof’ as they had many excellent rounds that led to Nicola standing on the Grand Prix podium for the 11th time! The next year, Nicola went to Abu Dubai and WON and the rest of the year passed ‘like a dream’ with him winning many more international events! The boys continue to ride, train and compete horses every weekend at events to become even more renowned in their industry. Talk about a family affair! Who else grew up riding with their families?