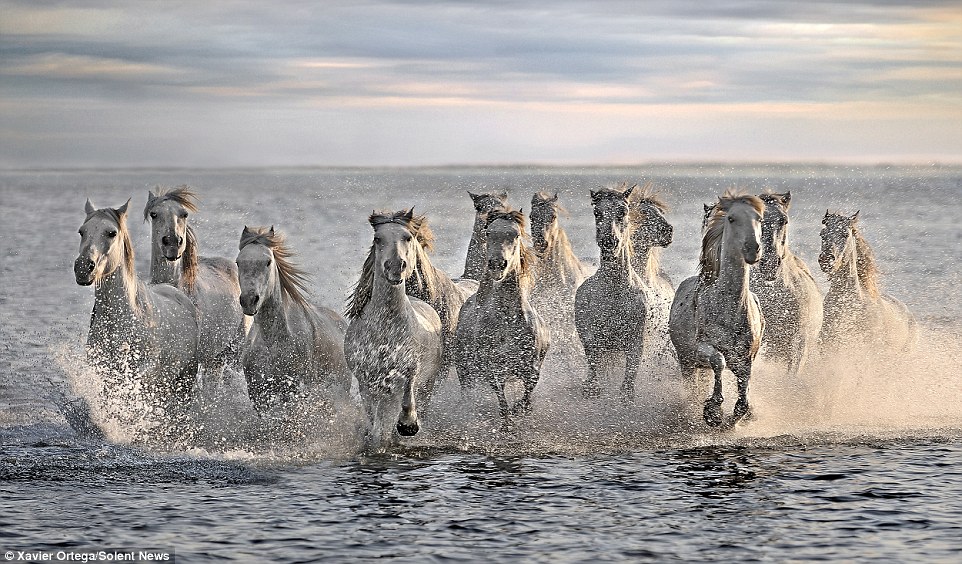 Dramatically beautiful and historically famous for its wild white horses, Camargue is a region located in the south of France, home to one of the oldest living breeds of horses in the world. The Camargue horse is said to have lived in the Camargue marshes and wetlands for thousands of years and has long standing historical ties to the local community, where families have worked with the breed for generations.

With their characteristic grey colour and love of salt water, the white horses of Camargue offer a wildlife watching experience second to none. Not only are these horses strong and able to withstand extreme elements, they are also even tempered and although they are technically wild, their living among humans for thousands of years have made them friendly and curious of visitors and wildlife watchers. 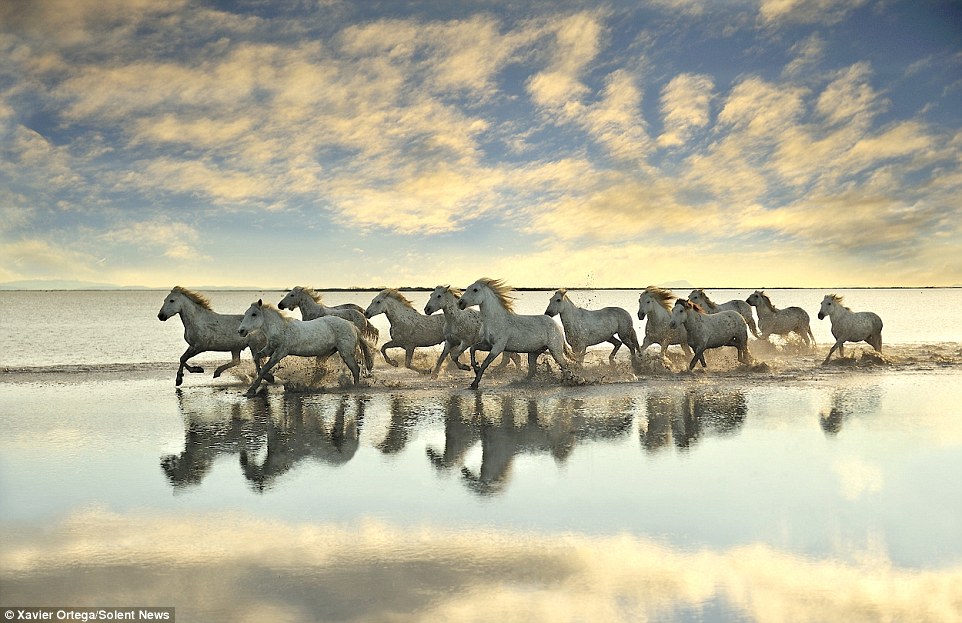 Officially recognised as a breed by the Association des Eleveurs de Chevaux de Race Camargue since 1978, the cowboys that domesticate and work the horses in the area are know as Gardians. While they truly are ‘guardians’ of these creatures, these cowboys are not named for this, rather they take the name from the plains to the North known as Le Gard. These modern day cowboys use the Camargue horses to herd the Camargue bulls and cattle who also happen to love the salty seawater.

Often called the Horse of the Sea, the white horses of Camargue attract not only curious tourists but professional photographers from around the world who come to capture them frolicking in the water during sunrise and sunsets.

Have you been lucky enough to witness these magnificent horses in their natural element? I would LOVE to hear about your experience!