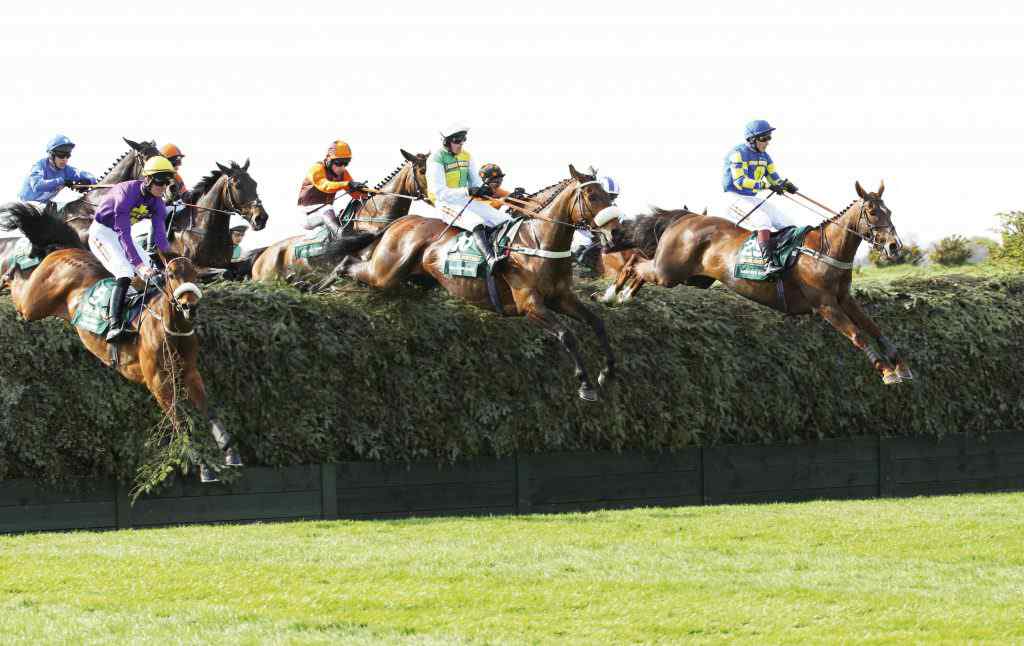 The Grand National is often called the World’s Greatest Steeplechase and is perhaps the most famous steeplechase in the world. A unique test of horsemanship for the rider and a test of great significance for the horse, the entire course is over 7km long with some 30 unique fences that horse and jockey must navigate, including the famous Becher’s Brook and Canal Turn.

Held at Liverpool’s Aintree Racecourse, this highly anticipated race attracts racing fans and revelers from far and wide for a day of entertainment that is second to none on the British racing calendar. While a number of races occur on the day, it is the fifth race that starts at 4.15pm that ‘stops the nation’. 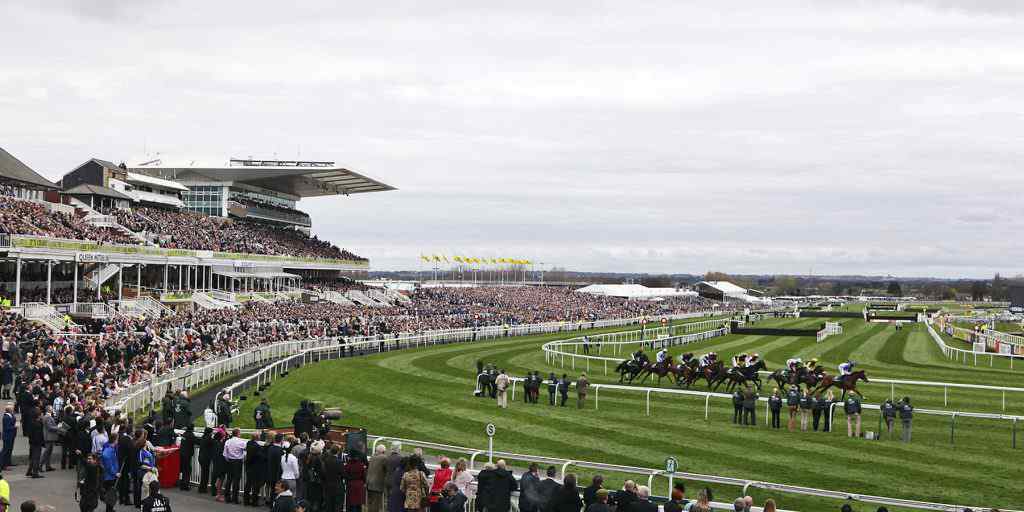 This race has been running since 1839 and today attracts a world class field vying for the top position and prizes worth over £1 million. Famous names include the horse Red Rum, the only triple winner of the Grand National, and jockey George Stevens, who rode five Grand National winners between 1856 and 1870.

For visitors to Aintree, the day is as much about the fashions on the field as it is about the on-course action. Hint: if you plan on making the trip to this event, dress to impress! Aintree is a sneakers and t-shirt free zone. Between the races there’s plenty of off-track entertainment including live music and a range of bars and restaurants to keep your thirst at bay. 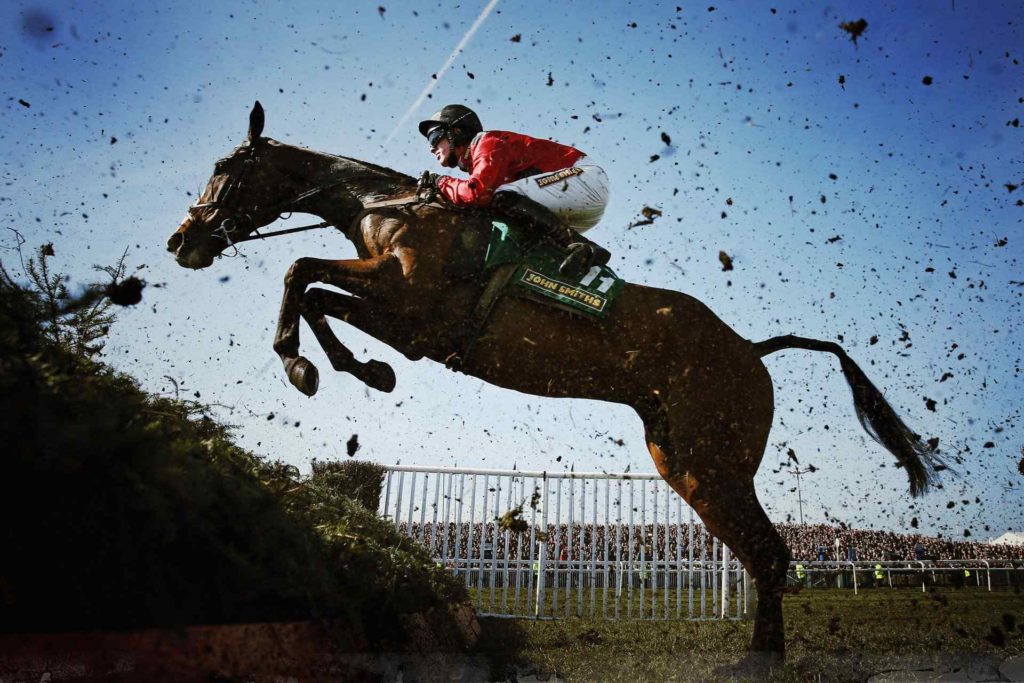 As with many horse events, the Grand National is not without controversy, particularly on the horse welfare side of things. Over the years, Aintree officials have worked in conjunction with animal welfare organisations to reduce the severity of some fences and to improve veterinary facilities. Some of the National’s most challenging fences have also been modified, while still preserving them as formidable obstacles.

Has anyone been to the Grand National globetrotters? Have you seen horses and their riders jump the famous Becher’s Brook? We would love to hear your stories!