I am a horse mad person; it doesn’t matter what I am doing, it always has something to do with horses, ponies and everything in between. When I was little (and still to this day) I LOVED to watch horsey movies. We all have our favourites that we know every single word to and these happen to be mine… check them out! 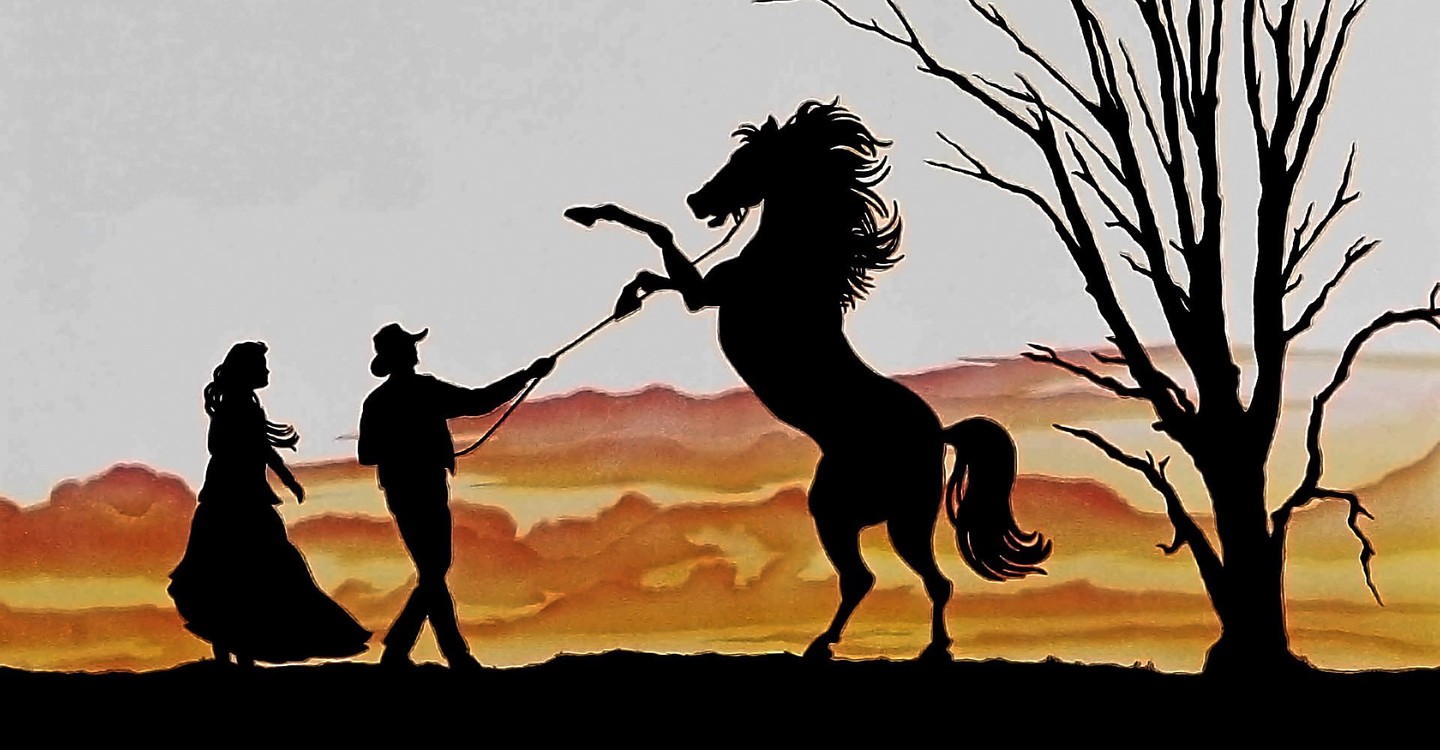 The Man From Snowy River: Based on the famous ‘The Man from Snowy River’ poem by Banjo Patterson, this 1982 film is true blue through and through! For those who have not watched this classic Australian film, the film follows Jim Craig as he earns his right to live in the high country by working down in the ‘lowlands’ and working. There he meets a series of troubles and a girl he loves until he does the famous steep descent after a brumby herd. I won’t spoil anymore but it is definitely a film I would recommend if you are going on any of our rides in Victoria (I’m thinking the High Country and Craig’s Hut, Bogong and Brumbies and The Howqua River Ride!). So go check out this Aussie Classic, you won’t regret it!

Flicka: The heartwarming 2006 family film, based off the novel “My Friend Flicka”, is for all of you still trying to find your way in life (I know I still am!!). The main motto of this film is to keep trying with all your heart to reach your goals. It follows a girl as she dreams of running the family ranch but is not allowed by her father. Against his wishes, she trains a wild mustang called ‘Flicka’. No more spoilers, you will have to check it out yourself! 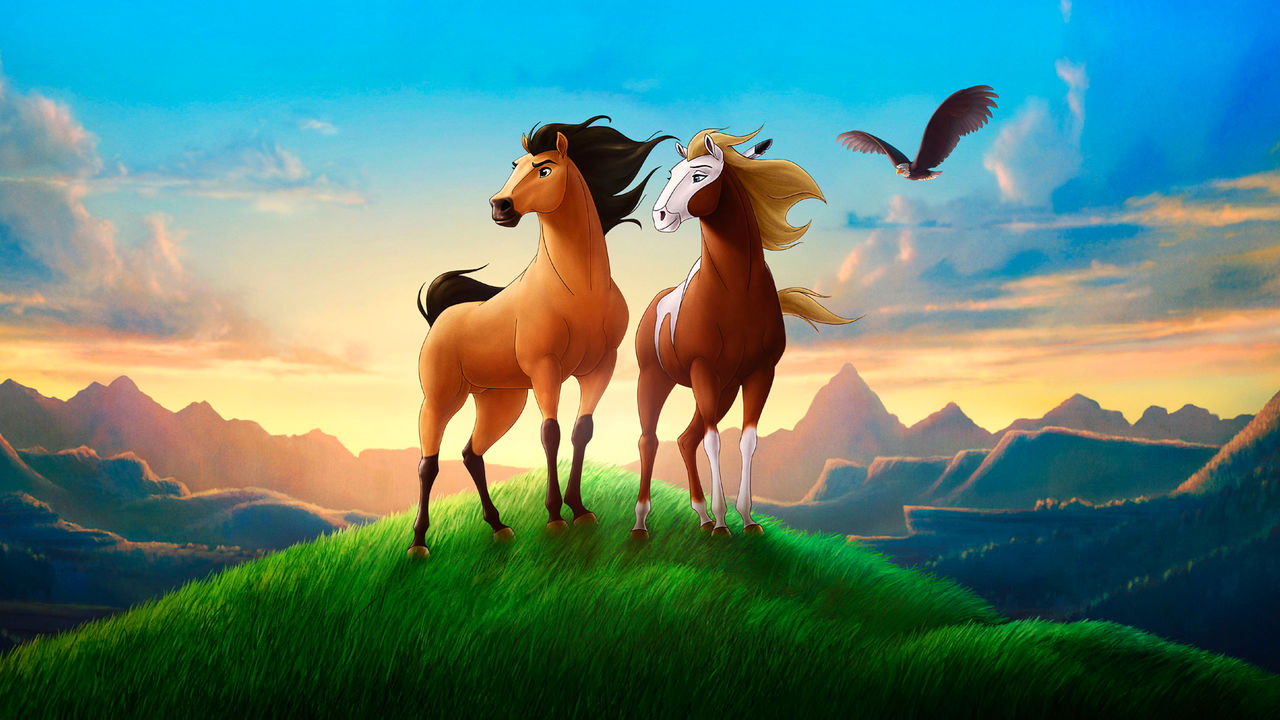 Spirit: Stallion of Cimarron: One of my all time favourites! This uplifting animated movie about a wild mustang stallion finding his way home to his herd through the wild west period when he meets, the US Cavalry and Indians! This movie is one that I could watch again and again AND I know every word! This is a must watch regardless of how old you are! 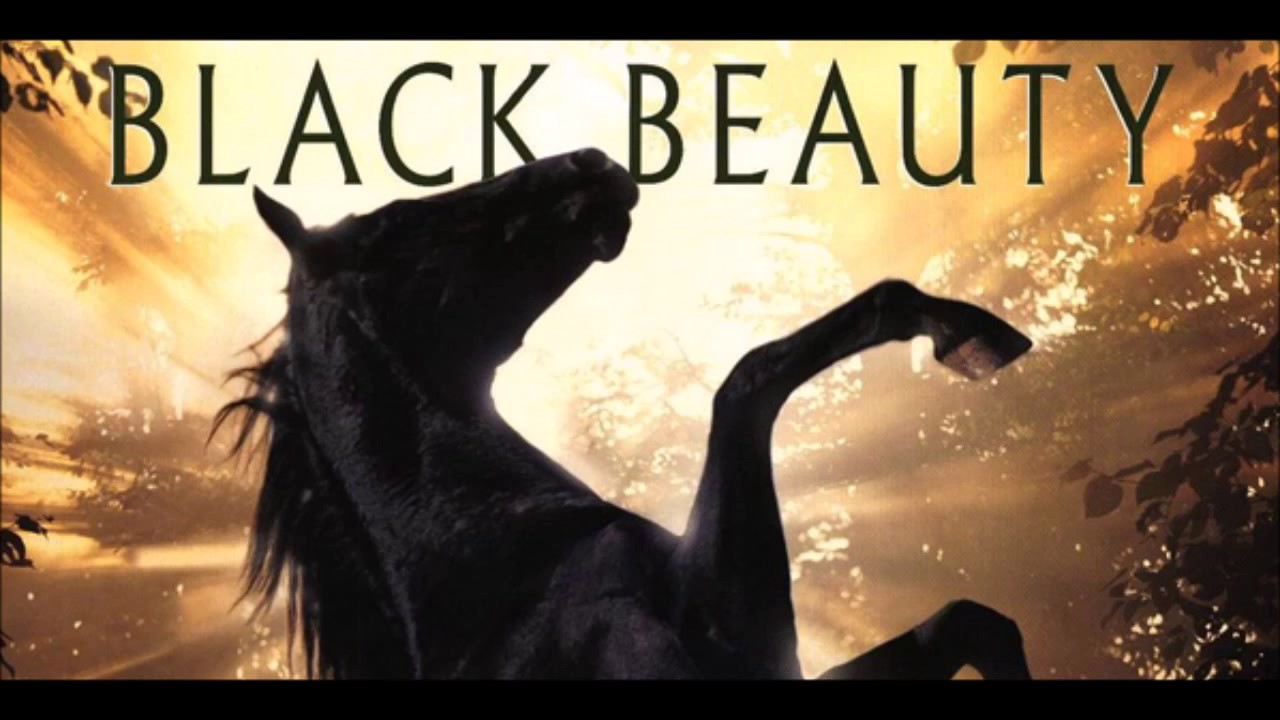 Black Beauty: Everyone should know Black Beauty; the 1994 film that follows the adventures of advenutre of a young horse from a foal and his adventures along the way. i love this film as there are parts that bring tears of joy AND sadness to this film but I won’t spoil it for you! You have to watch it yourself! 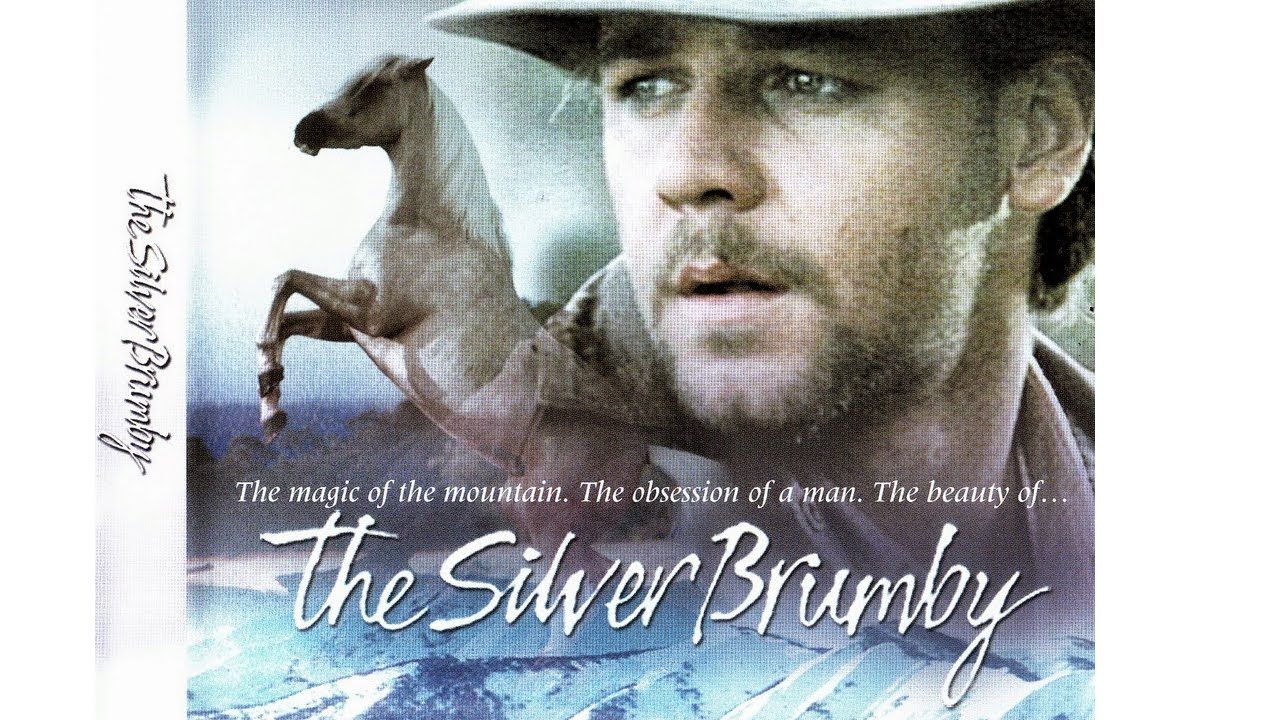 The Silver Brumby: I love the books about the Silver Brumby evading man every time they came for him and when I found out a movie was produced based on it from 1993 I was over the moon! AND it has Russell Crowe as the main actor *swoon*! Filled with daring feats, exciting chases through the Australian high country and a hot actor, what more could you ask for in a film!

Racing Stripes: Ahhh, Racing Stripes. I have to say, this 2005 comedy film is just a piece of gold! it combines what we love most; a heartwarming movie, daring horse feats and laughter. It follows a zebra that is taken in by an ex-racehorse trainer and his daughter where he believes he is like any other horse and wants to be a famous racehorse! its about believing in yourself no matter what comes your way. ‘Don’t look back, keep it all on the track!”

So there you have it globetrotters! These are only a few of my favourite films but if you have any others please tell us!