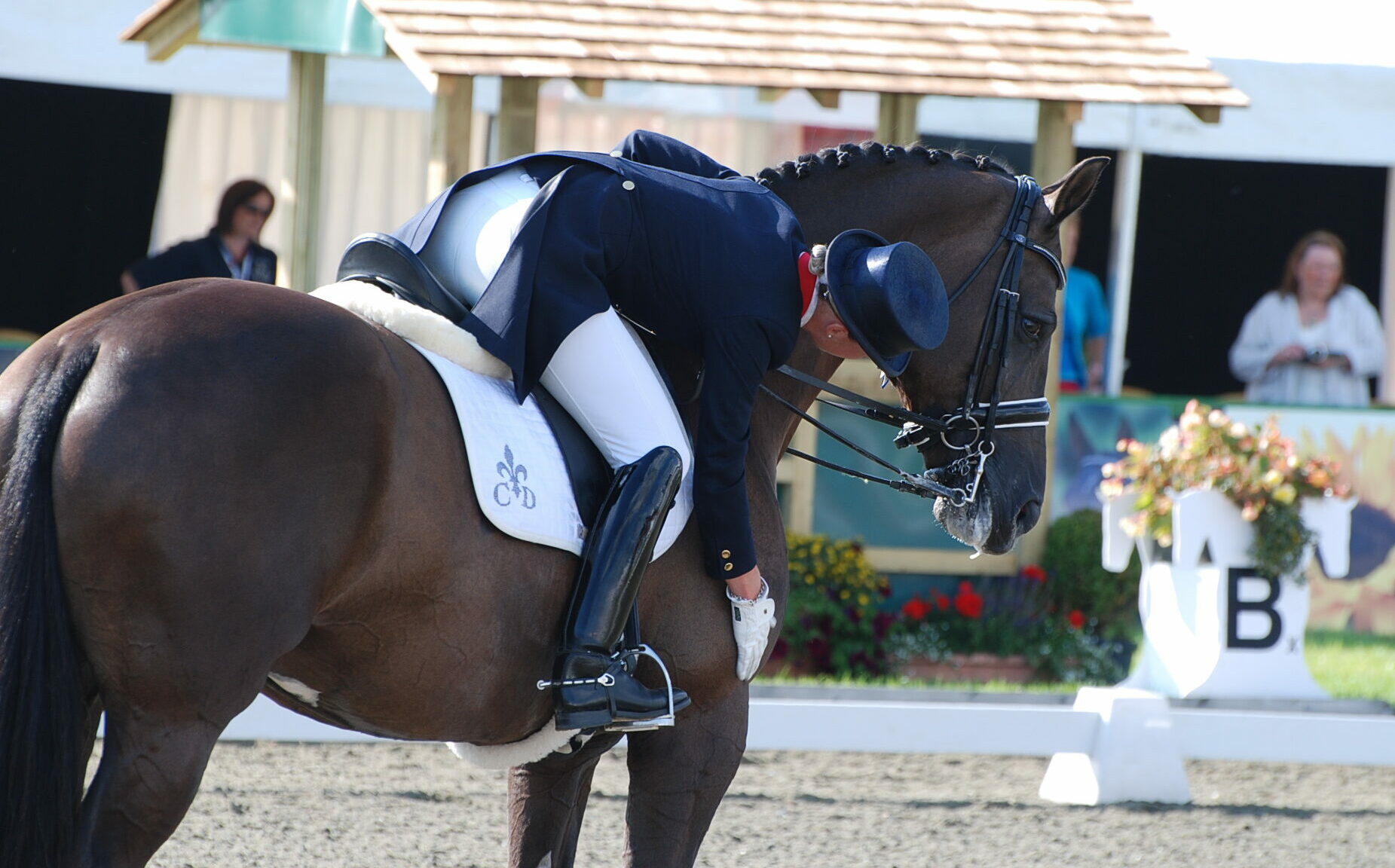 “He is my best friend, my horse of a lifetime, and I love him more than words can say.”

There was a social media campaign launched in the months leading up to the 2016 Olympic Games using the hashtag #TwoHearts in an attempt to illustrate the special partnership shared between every rider and their horse. For British dressage rider Charlotte Dujardin, the trust and relationship she shares with her mount Valegro is second to none. This duo is arguable the most famous horse and rider combination in the world, and their story is truly remarkable.

It was clear from the very beginning that Charlotte was a gifted rider, demonstrating a natural ability to clearly communicate with every horse she rode. She worked as a groom for a number of yards during her youth, and eventually found herself working for UK Dressage rider, Carl Hester. It was at his stables that her career began to take off. During one of her first lessons with Carl, Charlotte noticed a 4-year-old bay horse cantering around the arena. It could possibly be described as love at first sight because that bay horse happened to be Valegro (affectionately known around the yard as Blueberry), and the rest, as they say is history. 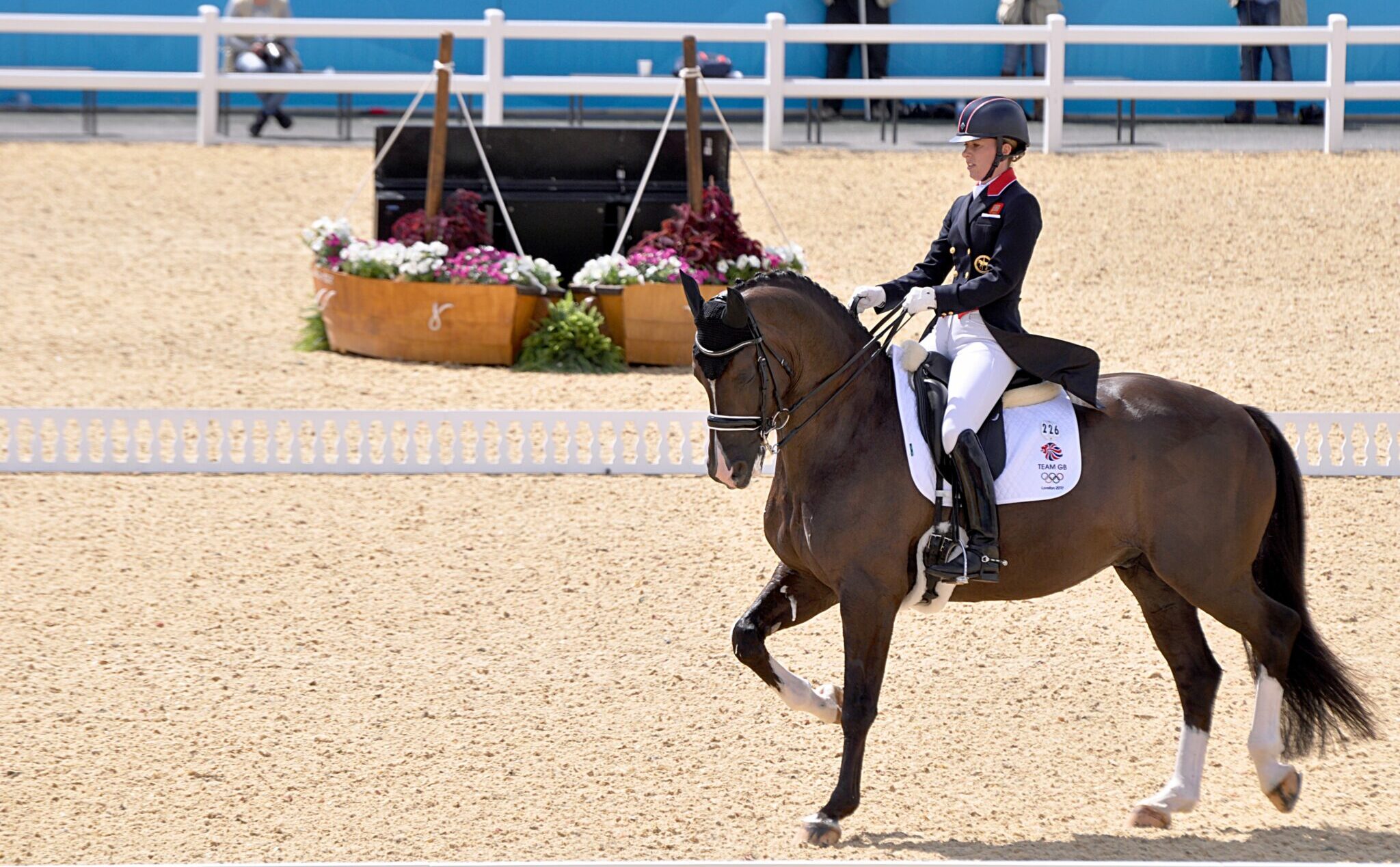 Charlotte and Valegro are the European Champions, World Champions and dual gold medalists at the London 2012 Olympic Games. She holds all three world records in dressage (Grand Prix, Grand Prix Special and Grand Prix Freestyle) and this week will once again ride for gold at the 2016 Rio Olympics.

But did you know that Valegro was almost sold after the London Olympics? As you will find with most equestrian riders, the money that is sometimes offered for horses at the top of their game is life changing. Owned by Carl Hester and Roly Luard, Valegro’s sale meant they would be able to pay off Carl’s debts and finance his yard for years to come. Fortunately for Charlotte however, the sale fell through and a syndicate was formed in which another investor bought a third of the horse. Valegro’s future was resolved… he was to remain at Carl Hester’s yard and continue to be ridden by Charlotte.

Earlier this year it was announced that Valegro would retire after his 2016 Rio Olympic campaign. So we are excited but a little bit sad to watch Charlotte and Valegro take to the dressage arena later this week in what will be one of their last performances together. We wish them all the best!

If you are interested in Charlotte and Valegro’s story, I encourage you to read this article in The New Yorker. It is a fantastic read!