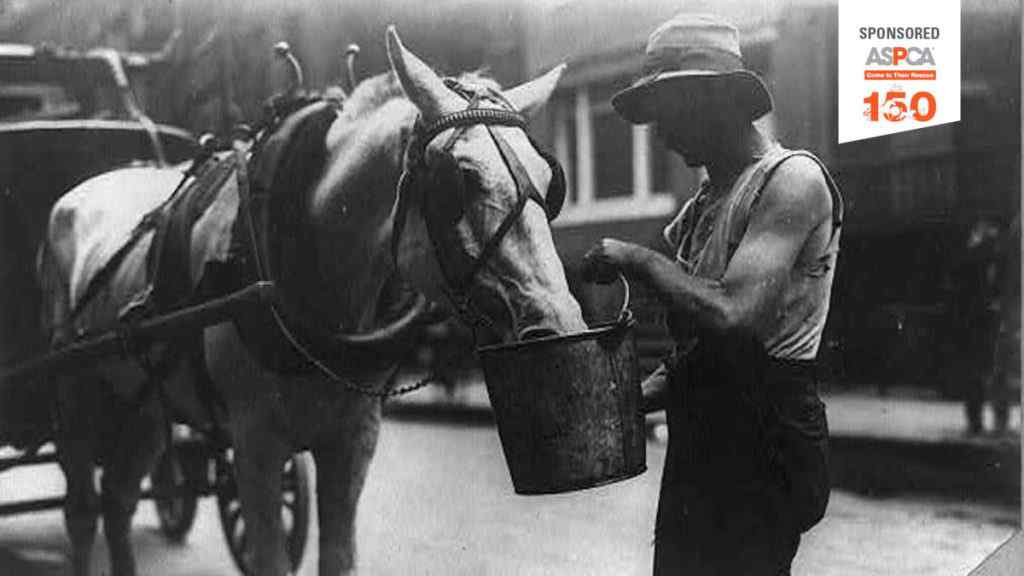 Henry Bergh, the founder of the American Society for the Prevention of Cruelty to Animals (ASPCA), was an advocate for the care and protection of horses. The rebellious son of a successful shipyard owner, it was during one of his many trips overseas that he witnessed the cruelty served to animals in the Spanish bullfighting ring, and that toward carriage horses in Russia, which left a lasting impression.

On his way home to the US in 1865, Henry and his wife stopped in England, where he was inspired by his friend, the Earl of Harrowby and the acting head of the British Society for the Prevention of Cruelty to Animals. As he made his way back to New York City, Henry took of the charge himself, working as a speaker and lecturer on behalf of the city’s animals with the goal of establishing a similar organisation in America. He faced indifference and was subject to derision and ridicule from his peers, but Henry’s constant courtroom advocacy eventually paid off. On 10 April 1866, the ASPCA was established in New York, with Henry as its first president.

The very first item on the ASPCA’s agenda was the plight of Manhattan’s work and carriage horses, who were frequently forced to work under harsh and often dangerous conditions. Thanks to the lobbying efforts of Henry and his organisation, fountains were established around the city to provide the horses with fresh drinking water. In 1867 an ambulance corps was also created for those animals injured on the city streets. 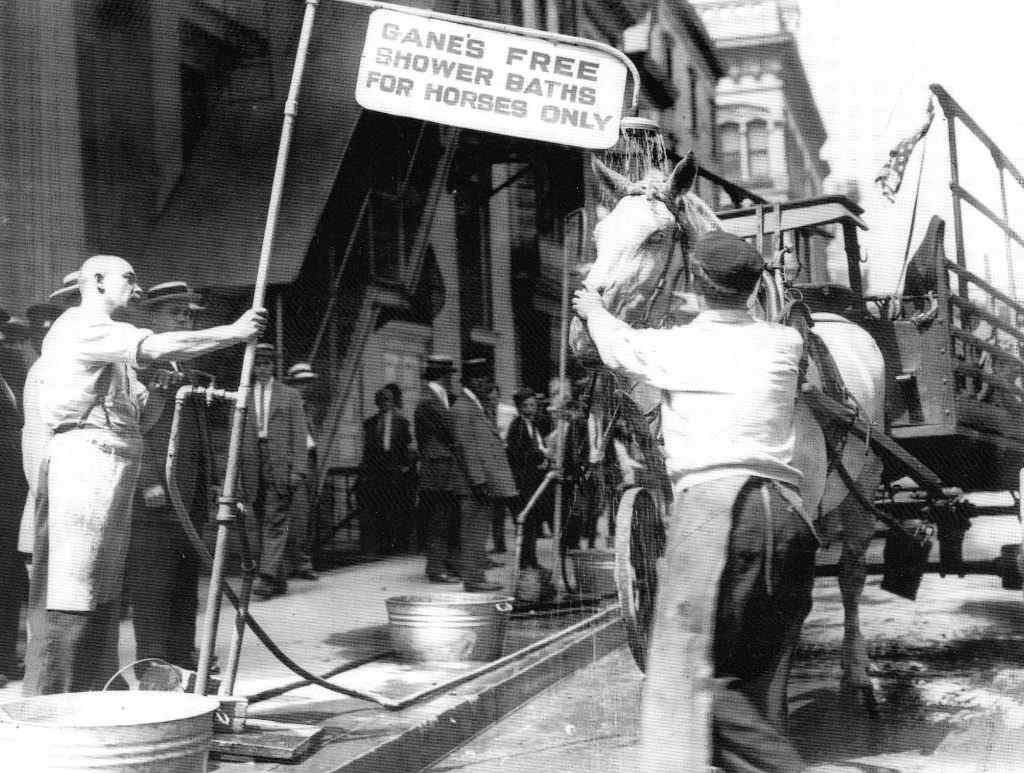 Despite these early victories on behalf of New York’s horses, Henry Bergh faced an enormous task. Many people found it all too easy to turn a blind eye to the plight of the less fortunate, both animal and human alike. But the ASPCA kept chipping away, each improvement, no matter how small, an improvement for the animals nonetheless.

When Henry Bergh started the ASPCA, not a single US state or territory listed an animal cruelty statute on its books. By 1886, a total of 39 states had substantially adopted the animal cruelty laws that Bergh had first obtained from the New York State legislature.

A century and a half later, the ASPCA continues Henry Bergh’s work and is helping to raise public awareness surrounding equine welfare issues and horse adoption.

As Henry has demonstrated, one person CAN make a difference in the world. What an inspiring man globetrotters!