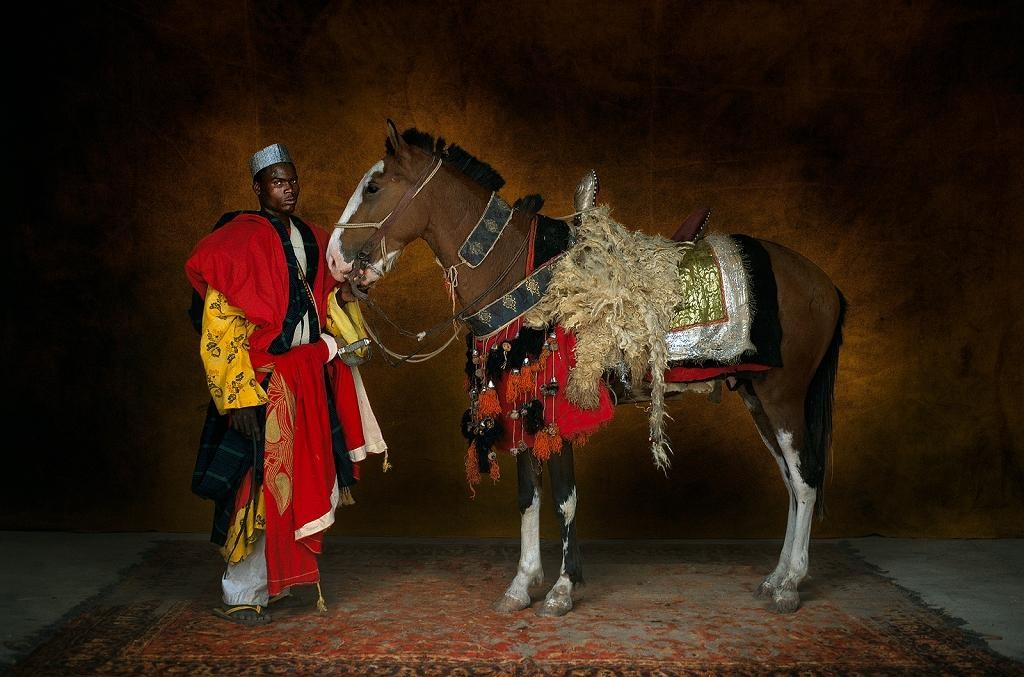 Breed origin: The Dongola breed is believed to owe a lot to the Iberian horses that were brought to Egypt in the 13th century. Although this part of the Dongola’s ancestry is beyond doubt, the rest is up for contention. Some believe they were an offshoot of the Barb horse, while others think the features of the Barb seen in Dongola horses today are simply a result of cross-breeding. Although the Dongola has a rather convex head, they also share many traits with the Arabian horse, including strength, endurance and a spirited temperament. The breed’s claim to fame is their popularity with the King of Sennar (Sudan) , who in 1772 obtained a number of Dongola horses, describing them as fine quality animals with the strength of coach horses, yet light and free in their actions.
In the late 19th century, during the Italian-Abyssinian War, the entire Ethiopian cavalry rode Dongola horses. This brought them international attention, and some were exported and used to improve local breeds in Ireland and Germany. Sadly, there are very few purebred Dongola horses in existence today, largely due to interbreeding with Arabian and Barb stock. The local preference for stallions has also resulted in a lack of quality broodmares.

Distinguishing features: The Dongola has unusual conformation: a large head with a pronounced convex profile, a high, flat chest, a flat croup, a long back and long, thin legs. The breed stands between 15-15.2 hands high and is typically a deep, reddish bay, although chestnut and black are also seen. White leg and face markings are common. Dongola horses are energetic, spirited, intelligent and courageous.

Modern day Dongola: Today, the Dongola is used as a riding horse. It is often ridden in festivals and ceremonies, beautifully presented in traditional costume.