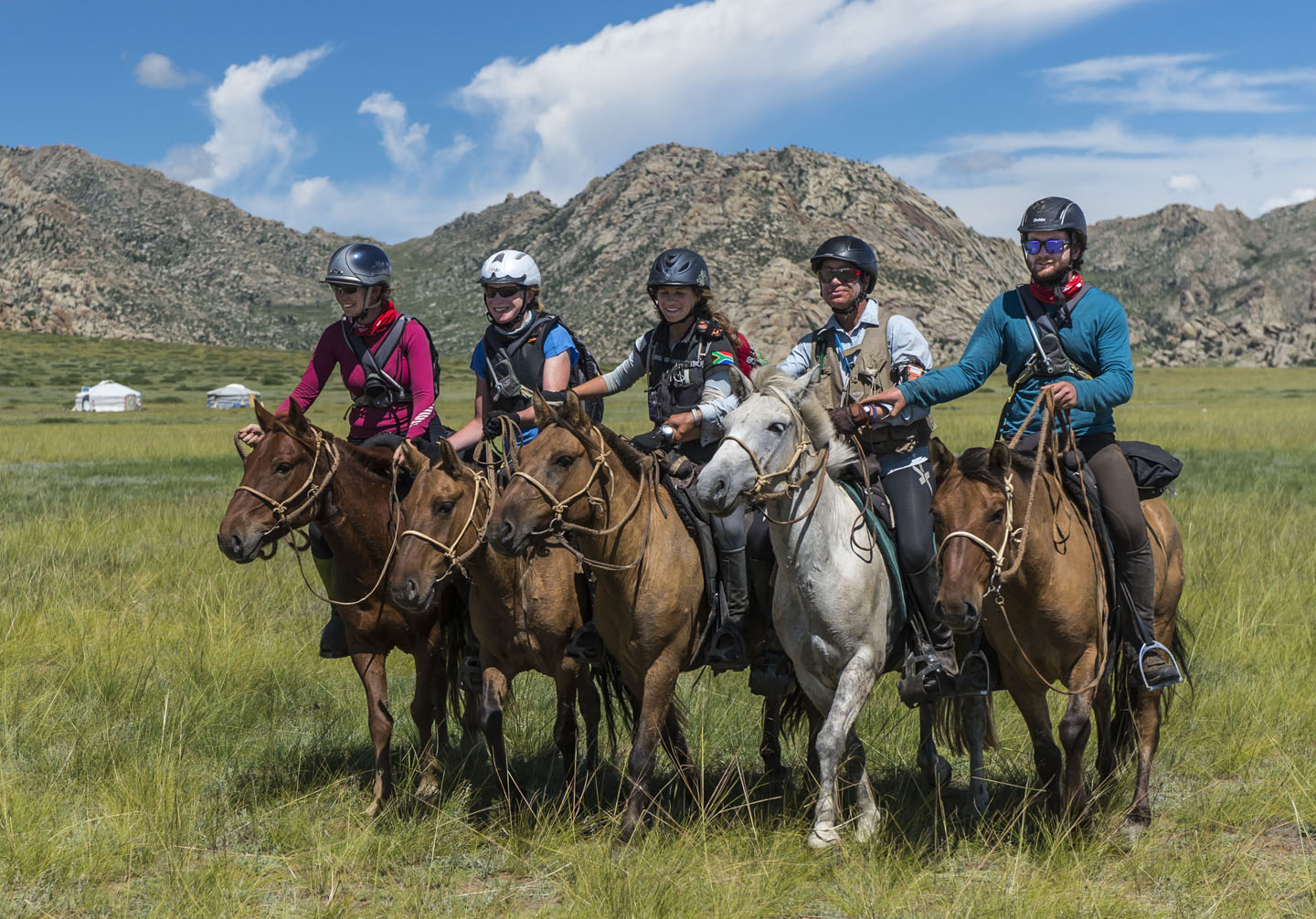 The Mongol Derby is a 1,000 kilometre race across Mongolia’s Steppe and is known for its gruelling days of hard riding to meet each checkpoint. This year, four Australian polo players are taking on the trek in the name of MS research and for an influential man in their lives. The polo players are none other than top riders Ed Archibald, Rob Archibald, Jack Archibald and Henry Bell and will be heading off to Mongolia in August to compete. I know these men personally and I know they have the courage and determination to conquer this ride.

But first, what is the Mongol Derby? As mentioned above, essentially it’s a one thousand-kilometre endurance race across the Mongolian Steppe. This trek follows in the footsteps of the horse messenger system set up by Genghis Khan himself in 1224. It is known for being the world’s longest, hardest and most difficult horse race in the modern world! It is so gruelling that the horses are changed every 40 km and so the boys will be riding over 28 horses to complete the ride! The terrain varies from mountain passes to open valleys to floodplains and more and the polo players will not only have to conquer that but also the mental aspect. It is such a demanding ride that in its 10th year of running, only while 300 people started the ride, only HALF of them actually finished the race!

So why put yourself through this? Rob Bell was the father and uncle of these polo players and serves as an inspiration to them. Rob suffers from Primary Progressive MS (PPMS), which has left him wheelchair bound but he was a fine horseman and loved to be on the horse and looking between the ears. MS stands for multiple sclerosis and affects the central nervous system by interfering with nerve pulses, the brain, spinal cord and optical nerves. It affects 23,000 Australians every year and 15% of them suffer from PPMS. It is a horrid disease that makes the simplest activities into a chore. When Rob Bell was younger, he dreamed of going on a horseback safari or something similar so son Henry Bell (second to the right) and nephews Jack (left), Rob (second to the right) and Ed Archibald (right) are doing this in his honour and to raise money to find a cure.

The boys are amazing riders and even more incredible people that will put their heart and soul into riding and finishing this demanding trek. They are aiming to raise over $100,000 (that’s $100 for every kilometre) and if you would like to donate to this worthy cause you can check out their website down below! Follow their journey via Instagram!

Reference: A Ride for a Cure and MS Australia

Image credits: Ride for a cure, The Adventurist