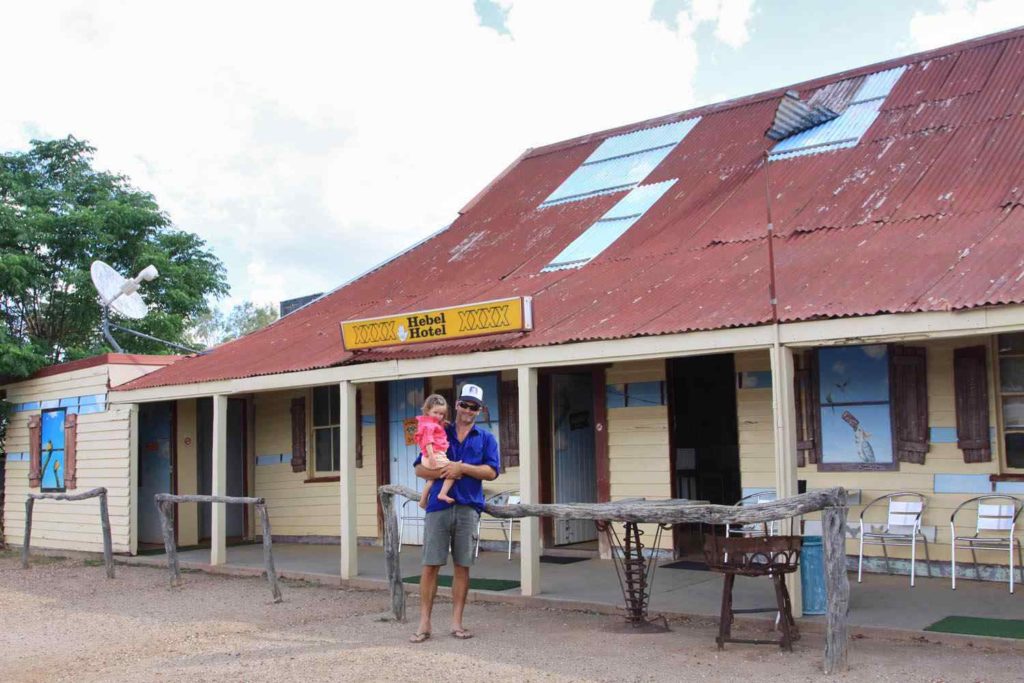 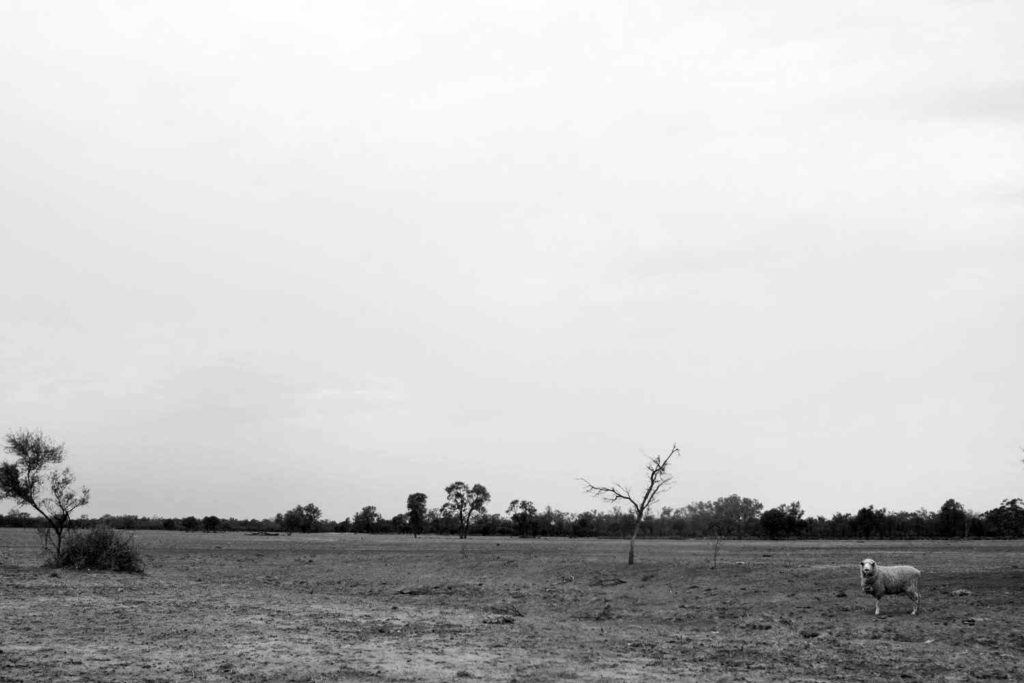 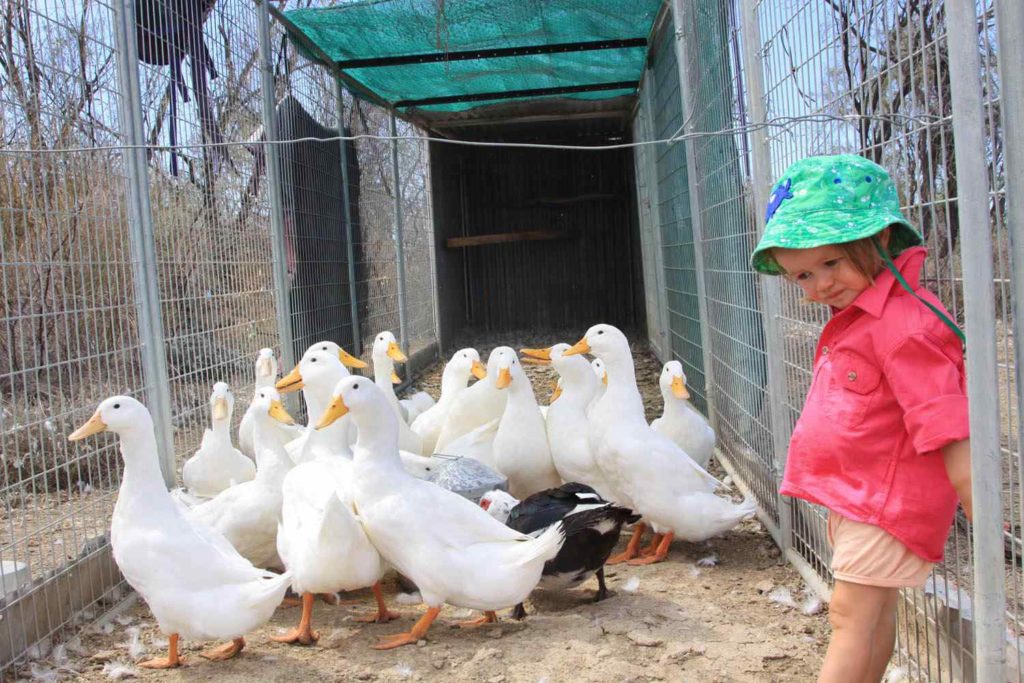 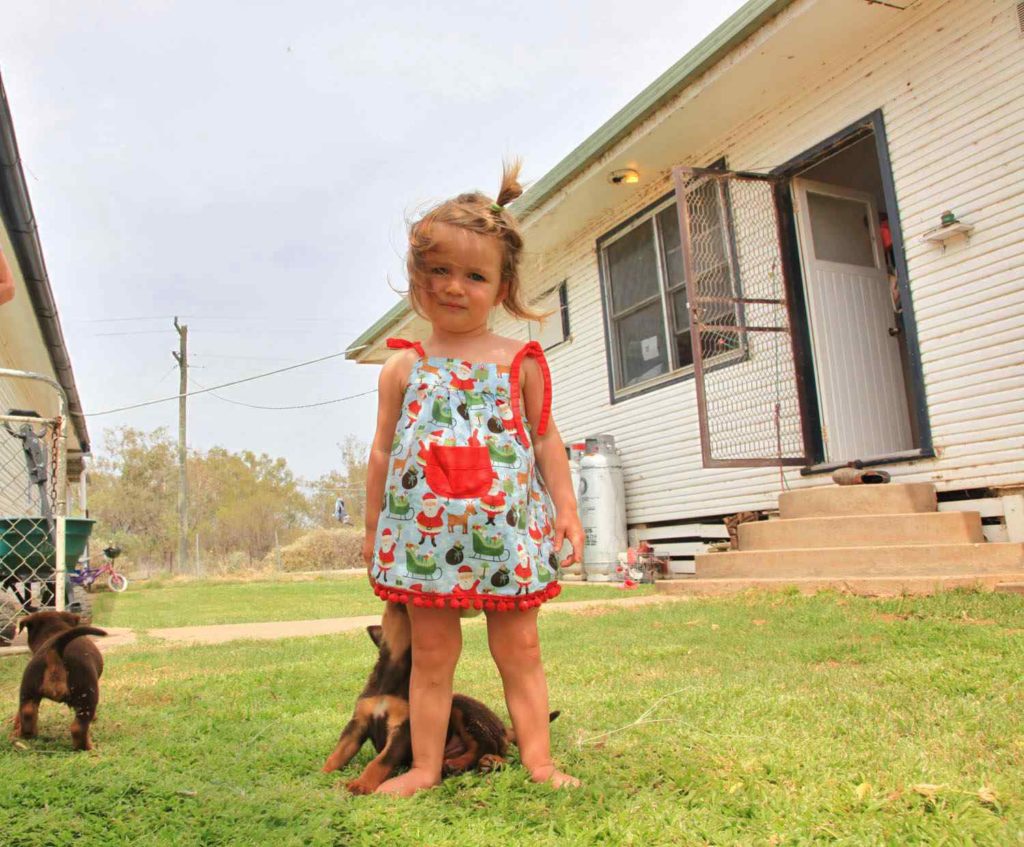 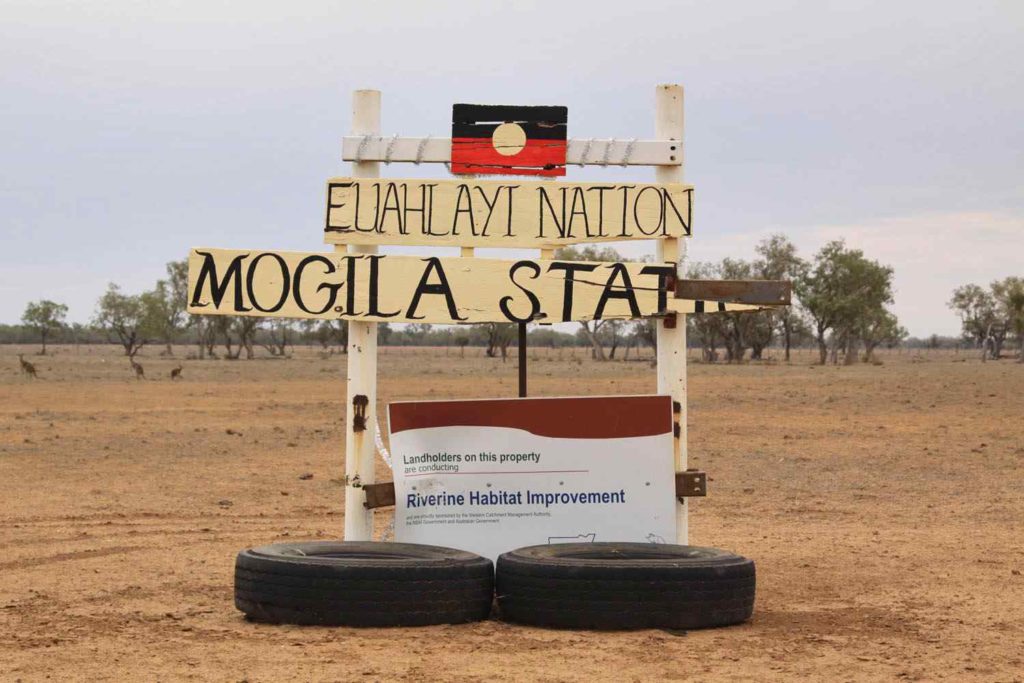 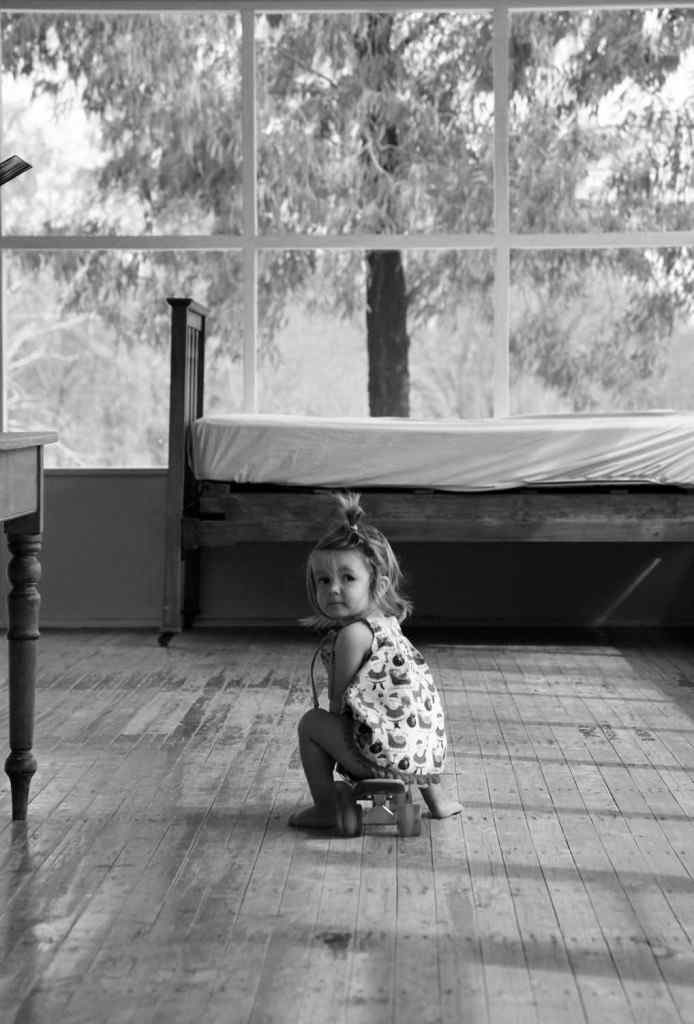 It’s easy to shut your eyes to the drought that is happening seven hours west of our hinterland home. Buster’s family hail from a rural region in outback Queensland near the one-pub town of Nindigully. Their family property skirts ‘the gully’ as its known to locals and the Moonie River fringes the 10, 000 acre farming property. Buster left the land in 2005 to live on the Sunshine Coast and complete his electrical apprenticeship. The rest of his family live far from the salty air that we breathe daily and their love of the bush runs deep. They’re fish out of water in our green lush pastures and prefer the solitude of rural life. Their second property skirts the New South Wales town of Goodooga and our destination for Xmas was Steven’s sister’s husband’s (that’s a mouthful easier to say my brother-in-law) property near Hebel.

During our road trip west the further west I started to feel the landscape gasp for rain. Paddocks that measure over 1500 acres were twiggy with brittle stumps of grass, desolate and empty.

In our icy 18 degree air conditioned cabin the outside temperature was a searing 39 degrees. Our car was a chaotic dump truck of Xmas presents, bulging bags while being scented with a tray of over-ripe mangoes. Our instructions were to bring fruit as much fruit as possible because out here the choice of summer fruits are slim pickings. Our fruit bounty consisted of stone fruit like nectarines, cherries, peaches, apricots.

To break the trip we stopped in Goondiwindi, which was a beehive of activity on Xmas eve, where we caught up with a dear school friend and her kids. To wash away the lethargy of the car trip that was and to come we spent an hour in the pool ducking and diving, swirling and dipping receiving squeals of delight from Finn.

Refreshed and revived we jumped back in the car to complete the tail end of the trip. While our Xmas carols chorused about a cheery Mr Claus from the North Pole we drove further west where paddocks became empty of stock, birds and life. Roads were patch-worked in road kill.

We arrived Xmas eve in a cloud of seasonal cheer. Finn’s three cousins are all girls who are older than her but young enough to play. They clucked over Finn and introduced their two kittens which she was completely smitten with and chased them around the house for the next two days. We tried to teach our wee globetrotter the word ‘gentle’ when she man handled the kittens by their tail or a leg. It’s safe to say her body has the odd scratch when the kittens had enough with her ‘gentle’ play.

Santa sacks were scribbled on and decorated on Christmas eve, Christmas lights blinked through the house and the tree had a bursting undercarriage of presents.

We woke to a mild Christmas day under a blanket of cloud and a southerly breeze that whistled through the trees – a lovely cool change to a district that normally perspires in 40 + degree heat. Finn was more interested in the kittens than her presents with the magic of Santa lost on her at this age.

Grant and I were lucky to sneak away from the tribe of kids in the late afternoon on boxing day. I rode a six year old quarter horse mare called Candy. She hadn’t been ridden for six months and Arlie (Steven’s sister) bought her from a lady in Roma who had been working her in the sale yards for three years. Since she hadn’t been worked for a long time and being a young horse I did a lot of ground work before riding her. She responded really well on the ground backing, flexing, facing up and listening to my cues. It was great to traverse the country on horseback. I always feel like I’m seeing the landscape in the best possible way when astride a horse. It’s quiet – no engine noise – and at a pace and vantage point that gives you the time to absorb your surroundings.

I trotted the mare out front and she was forward moving and brave. We startled bunches of sheep, stray emus and rangy wallabies. The livestock aren’t the only animals suffering in this ground-hog day drought. The wallabies are poor, scruffy and covered in ticks.

Even though the sky filled with bruise-coloured clouds it was a cheeky trick by Mother Nature as the heavens didn’t open while we were there.

We left for our beach destination this morning, it was a nine hour drive to the pinhole coastal community known as Evans Head. We have a week to spend time with dear friends blending families and making memories.

It’s hard to believe we woke up this morning in outback Australia and we’ll go to bed with the hypnotic thunder of the waves.

How was your Christmas my globetrotters?

photo captions: we dropped into the hebel pub for a beverage, tooth-less bar flies greeted us still wearing their xmas hats; a solo sheep in the parched landscape; finn checking out the resident ducks; she wasn’t too fussed with the puppies preferring the kittens; cooling off on boxing day; neighbouring property; we got finn a skateboard for xmas – of course we did.