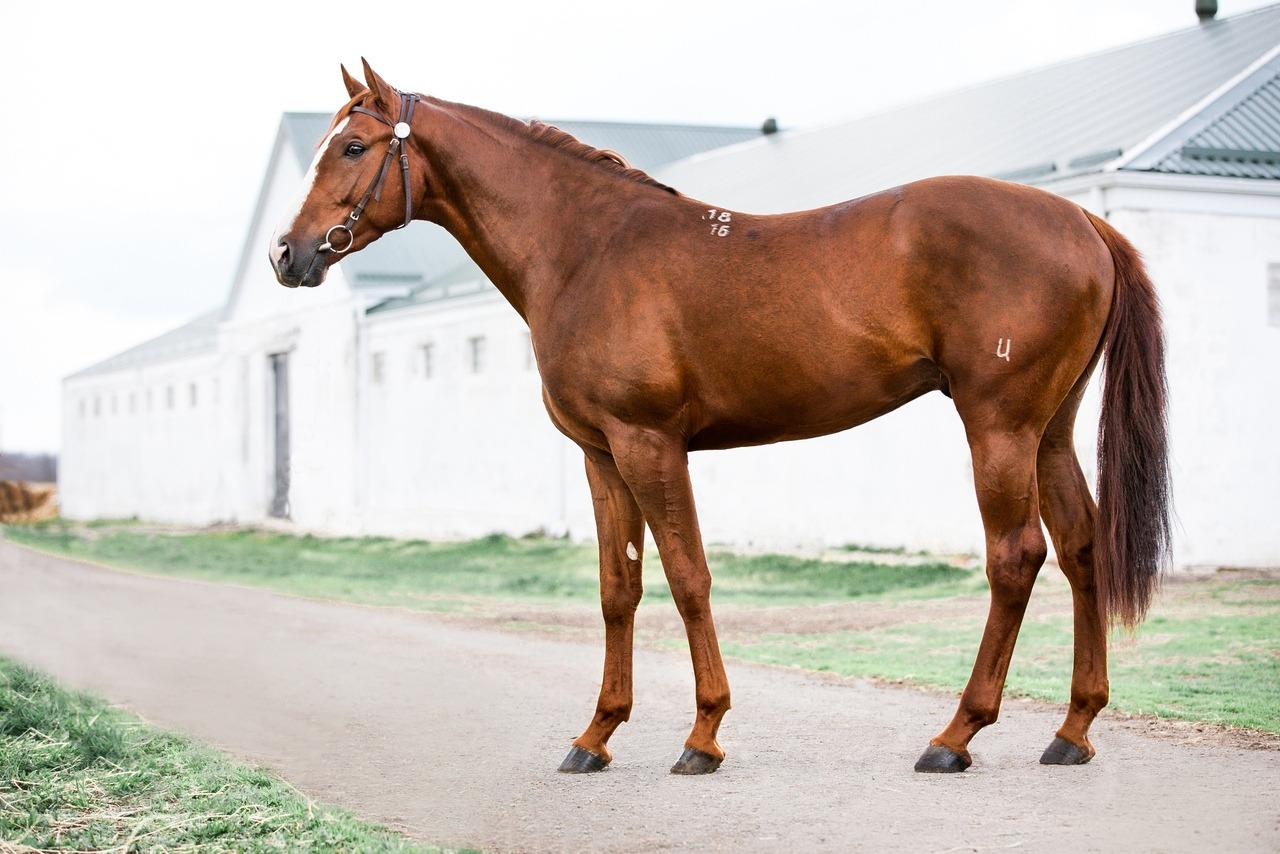 Name of breed: Budyonny, or Budenny

Breed origin: The Budyonny is named after Marshall Semyon Budyonny, a famous Bolshevik cavalry commander who was responsible for developing the breed in the aftermath of the Russian Revolution. World War I and the Russian Civil War left Russia’s stocks of cavalry horses severely depleted, and Marshall Budyonny took on the task of creating the ideal military riding horse. He used two local breeds, the Don and the Chernomor, as well as Thoroughbred lines to create an extremely hardy, fast, intelligent, brave horse with strong stamina and agility. The Don had already proven its mettle as a cavalry mount and, being native to the northern Russian steppe, brought guaranteed toughness to Marshall Budyonny’s new breed. The Chernomor had a similar influence to the Don, and the Thoroughbred made the breed leaner, larger and faster.

Initially, these horses were known as Anglo-Dons, and the best offspring were interbred to create the foundation stock of 657 mares. The Budyonny was officially recognised as a breed in 1949. At first there were three types of Budyonny, but eventually these were homogenised into a single type. After World War II and the disbanding of the USSR Cavalry, the Budyonny’s role changed from that of a military mount to a sport horse. It was around this time that a famous experiment was conducted to prove the breed’s toughness: in the 1950s, a number of mares and stallions were turned loose on an island in the middle of a lake in their native region. To this day, their descendants still live on the island in healthy, self-regulating herds with no human intervention.

Distinguishing features: With an athletic build, elegant conformation and a reputation for loyalty and trainability, the Budyonny is prized in Russia as an attractive, incredibly capable sport horse. Over 80% of Budyonny horses are chestnut, with many displaying a golden, metallic sheen harking back to their Don (and thereby Akhal-Teke) roots. Brown, bay, grey and black are also seen occasionally. Standing around 15.1 to 16.3 hands high, their well-defined muscling and free-flowing movement gives them fantastic presence. They have long, strong legs with good bone and well-formed hooves, a long, straight back, a deep, wide chest, sloping shoulders and a slightly sloping croup. Prominent withers and a long neck lead to a proportionate head with a straight profile and a strong jaw. Budyonnys are highly intelligent and tend to bond closely with their handler. They are courageous, spirited, obedient and good-tempered, with great speed, agility and endurance. They are also extremely hardy and easy to care for, making them suitable for a huge range of environments and climates.

Modern day Budyonny: Today, the Budyonny is mostly found in the former USSR, with studs in Russia, Ukraine, Kyrgyzstan and Kazakhstan. However, a small population also exists in the United States. Being such a well-rounded breed, the Budyonny excels at sports as diverse as show jumping, endurance riding, dressage, carriage driving, eventing and steeplechasing. The population is very small and, like many other Russian breeds, it is in danger of extinction despite its immense quality.