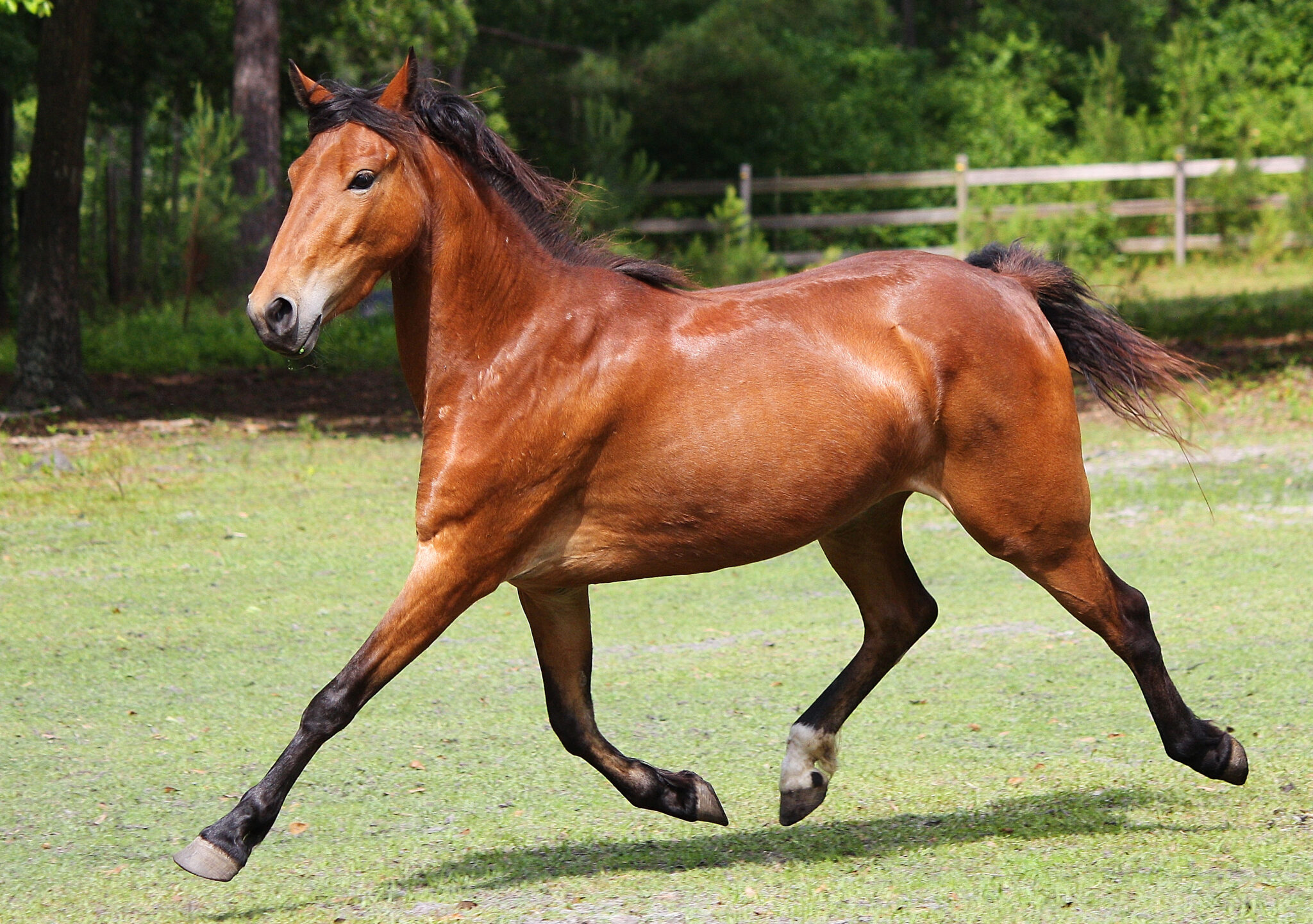 Breed origin: A breed of pony closely related to the Hackney horse, the breed was originally developed by Christopher Wilson. He used a Hackney stallion to breed with Fell Pony mares, and then interbred the offspring to make a fixed type of pony. His aim was to create not a miniaturized horse, but rather a true pony with such characteristics. Extracting the large trot and other characteristics of the hackney horse and applying them to this true type of pony, Wilson was successful in creating the form which was desired. Many Hackney pony breeders today continue to develop a quality, refined pony, with Welsh and Shetland bloodlines being introduced.

Distinguishing features: The Hackney Pony ranges between 12 to 14hh with a small pony head carried high, alert and pricked hears, and large, intelligent eyes. They have powerful shoulders, a compact back and a light frame, with strong legs but fine boned. They usually have a more exaggerated trot action than the Hackney horse, with their knees rising as high as possible and their hocks coming right under their bodies. The Hackney Pony also has a reputation for being brave and possessing great stamina.