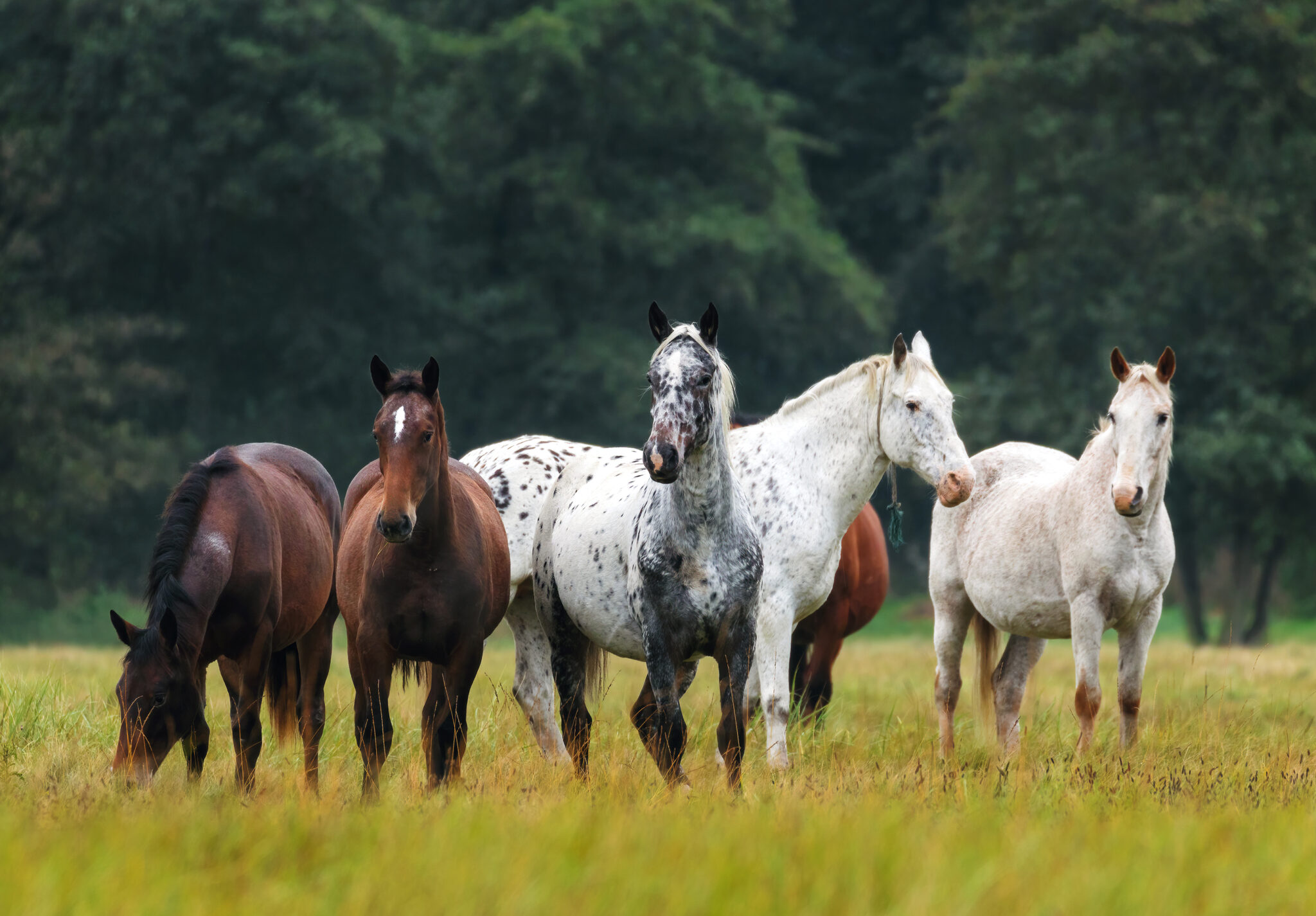 Breed origin: Although the Wielkopolski is a fairly young breed, historically, Poland (or Prussia, as it was once known) was one of the leading European countries when it came to horse breeding. Having long-established trade routes with Turkey, Arabian horses were used for many centuries to improve the local stock and Polish Arabians are still greatly admired today.

In the 19th Century, a breed called the Poznan was created by crossing native Konik horses with Arabians, Trakehners, Hanoverians and Thoroughbreds. Although rare, being bred at just a few studs, the Poznan horse became very popular as a middleweight farm and riding horse. Due to its strength and hardiness, it was used extensively in both the First and Second World Wars. However, as a result, the population of Poznan horses was decimated. A few Trakehners were recovered in Poland after the Second World War, too, and these were brought to the region of Mazury, where they became known as Mazurian horses.

With both breeds’ populations so low, it wasn’t long before Poznan and Mazurian horses were cross-bred, and in the 1960s they were combined into one breed: the Wielkopolski. In the years since, more Thoroughbred, Arabian and Anglo-Arab blood has been added to further refine the breed, which is now a popular choice for equestrian sports in its home country.

Distinguishing features: The Wielkopolski is often regarded as the Polish version of the Anglo-Arab, being athletic, hardy, refined and willing. It has an easygoing, sensible temperament, a sound constitution and comfortable gaits. Two types exist: a lighter type with more Trakehner and Thoroughbred influence, which is an ideal sport horse, and a heavier type that is more often used for general riding and in harness. Most Wielkopolski horses stand between 15.2 and 16.2 hands high, although they can be taller. They have a fine, relatively small head with a straight profile and alert eyes. Their neck is long, well-set and muscular, leading to sloping shoulders, pronounced withers and a deep, broad chest. They have well-sprung ribs, a compact midsection, a well-muscled croup and powerful hindquarters. Their legs are dry and muscular, with clearly defined joints and tendons. One of the most interesting things about Wielkopolskis is that they come in a huge range of colours, including spotted and pinto coat patterns.

Modern day Wielkopolski: Although not well known outside of Poland, Wielkopolskis make great sport horses and have been successful in show jumping, cross country, dressage and eventing. They are also excellent harness horses.