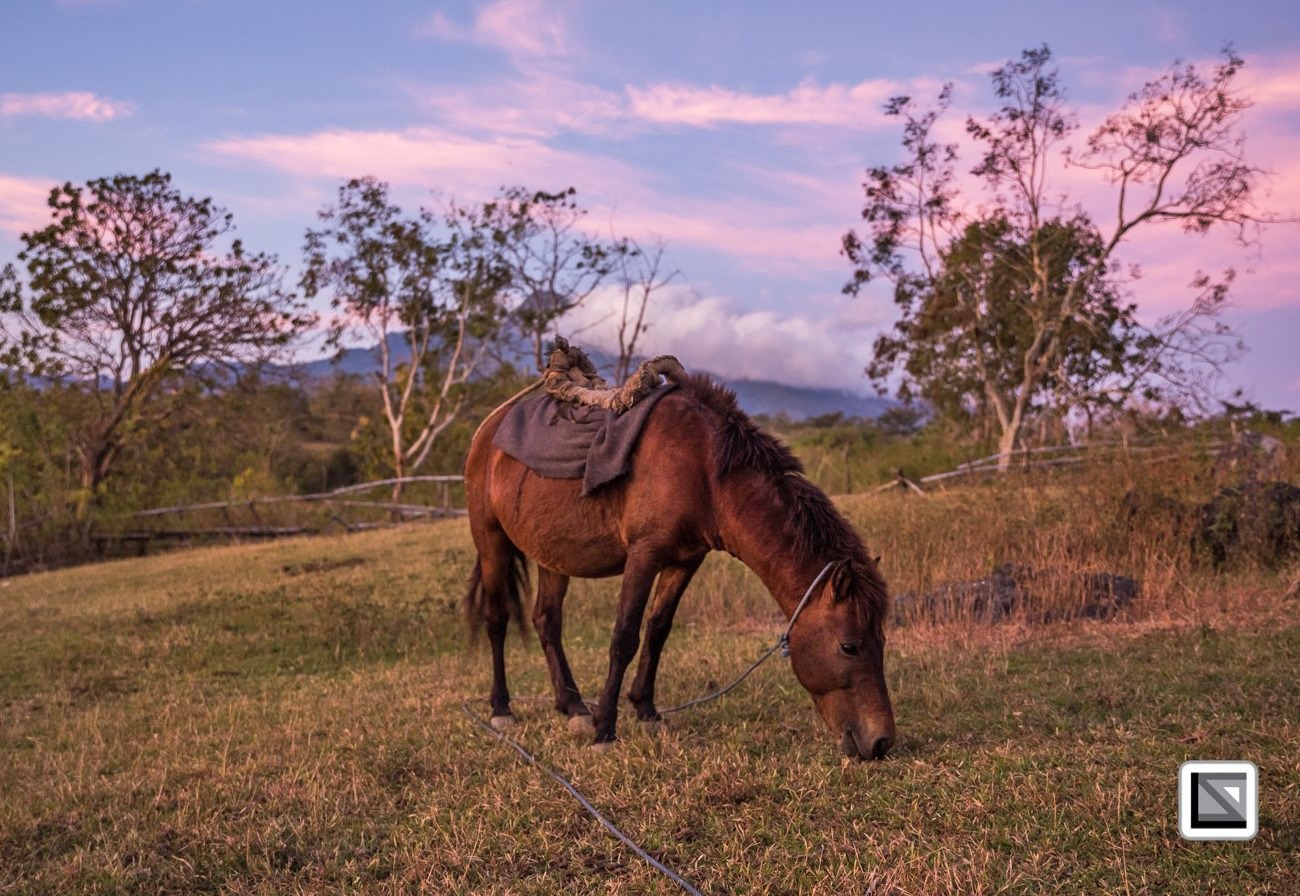 Breed origin: The Timor Pony is believed to have evolved in Indonesia over countless centuries. Horses of some kind have existed on the island since at least the 6th century, and were often traded with Thailand, Cambodia and Laos along the Tea Horse Road. In 1292, when Khublai Khan invaded the Indonesian Islands, the armies brought a mixture of pure and crossbred Mongol horses, with a certain percentage of Przewalski’s Horse in their blood (Przewalski’s Horse, also known as the Asiatic Wild Horse, is an evolutionary cousin of the modern horse). As the Mongolian empire expanded across Asia, their small, hardy horses were crossed with China’s cavalry horses, which tended to have a high percentage of Tarpan blood (the Tarpan is a now-extinct subspecies of wild horse). As a result, by the time Khublai Khan reached Indonesia, there were two wild bloodlines thriving in their domestic horses, giving them incredible toughness, independence and stamina. Thousands were left on the islands, no doubt interbreeding with the local horse population. Trading routes between India and China are also likely to have brought new bloodlines to Timor, and it is known that the Portuguese – who took over Timor for around 400 years – brought Timor ponies back with them as a valuable trading commodity.

So, over the centuries, what emerged was a small and incredibly hardy pony that could survive on its own with very little human intervention, foraging for its food rather than relying on hay and grain. Unsurprisingly, when Australia was settled, these ponies were brought over in droves, with the first stallion arriving in Sydney in 1803. Unlike most European horses, Timor Ponies flourished in the tropical conditions of northern Australia, and they were highly valued as tough working ponies and pack horses. As the years passed, they were cross-bred with European breeds to help create the Australian Pony, the Coffin Bay Pony, a good ‘type’ of racing and polo pony (racing has always been a popular sport in Indonesia, so these ponies are fast!) and even, it’s believed, the Waler. Escaped and lost Timor Ponies also influenced many brumby populations. The admiration these ponies received is reflected in Banjo Patterson’s famous poem, The Man from Snowy River:

‘…And one was there, a stripling on a small and weedy beast,
He was something like a racehorse undersized,
With a touch of Timor pony – three parts Thoroughbred at least –
And such as are by mountain horsemen prized.
He was hard and tough and wiry – just the sort that won’t say die…’

Australia’s population of purebred Timor Ponies is now almost lost, but they continue to play a vital role in rural Timor, where they have always been used as versatile mounts, cart horses and pack horses. 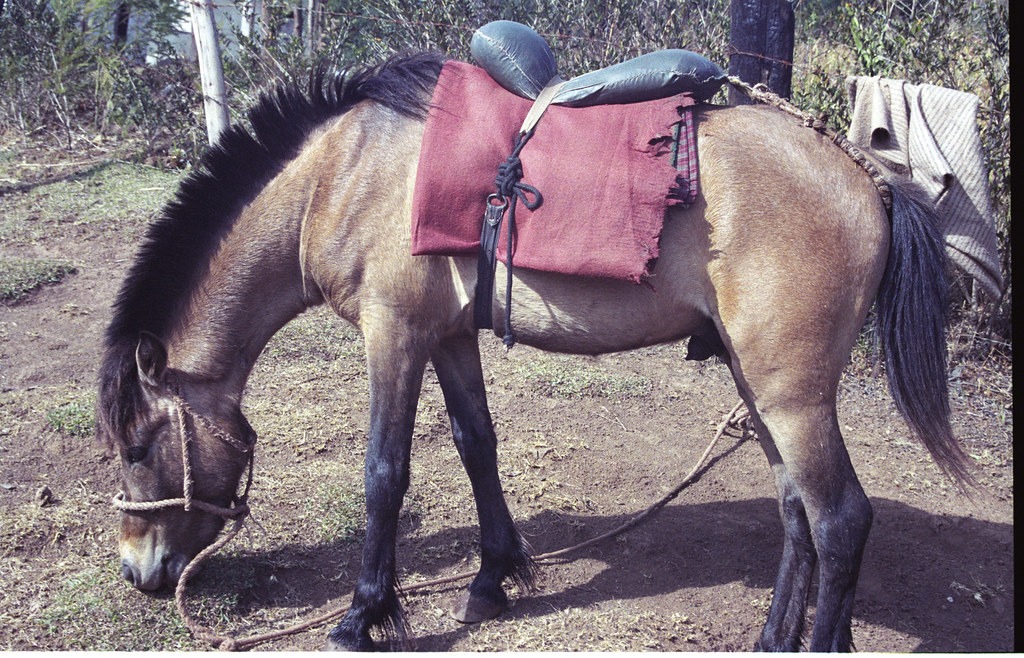 Distinguishing features: Timor ponies have a small, light build, and stand at or below 12.2 hands high. They are exceptionally tough and frugal, thriving in harsh tropical environments that most horses could not tolerate. They have great stamina and agility, and are generally docile and willing. They can also put on an impressive turn of speed when required. Despite their height, they are strong enough to carry adult riders and can pull impressive loads either on their backs or in a cart. Timor Ponies have a straight, slightly large head, with kind eyes. They have a narrow frame, short back, strong neck (but no muscling in the crest), prominent withers and fairly straight shoulders. Their croup is sloping and their legs are strong and clean, with feathering on the forelocks. Their feet are strong and need very little maintenance.  Timor Ponies are usually bay, brown, or cream, although all solid colours are seen. Most ponies also have a dorsal stripe running down their back.

Modern day Timor Pony: Today, very few Timor Ponies remain in Australia, and numbers in Timor are also declining as motorised transport expands out from the regional centres. However, in remote parts of the country, the Timor Pony is still a necessity, transporting people and loads. Unfortunately, while Australia maintains a studbook, Timor does not, so it is difficult to keep track of the population or improve the breed.

Very few high-quality photos are available of the Timor Pony, but we are lucky enough to have been given permission to share Michael J Barritt’s photographs of a Timor Pony in the Northern Territory, Australia. So we decided to include a little gallery below, as a point of reference for anyone researching the breed. Image credits are provided at the bottom of the article. Enjoy! 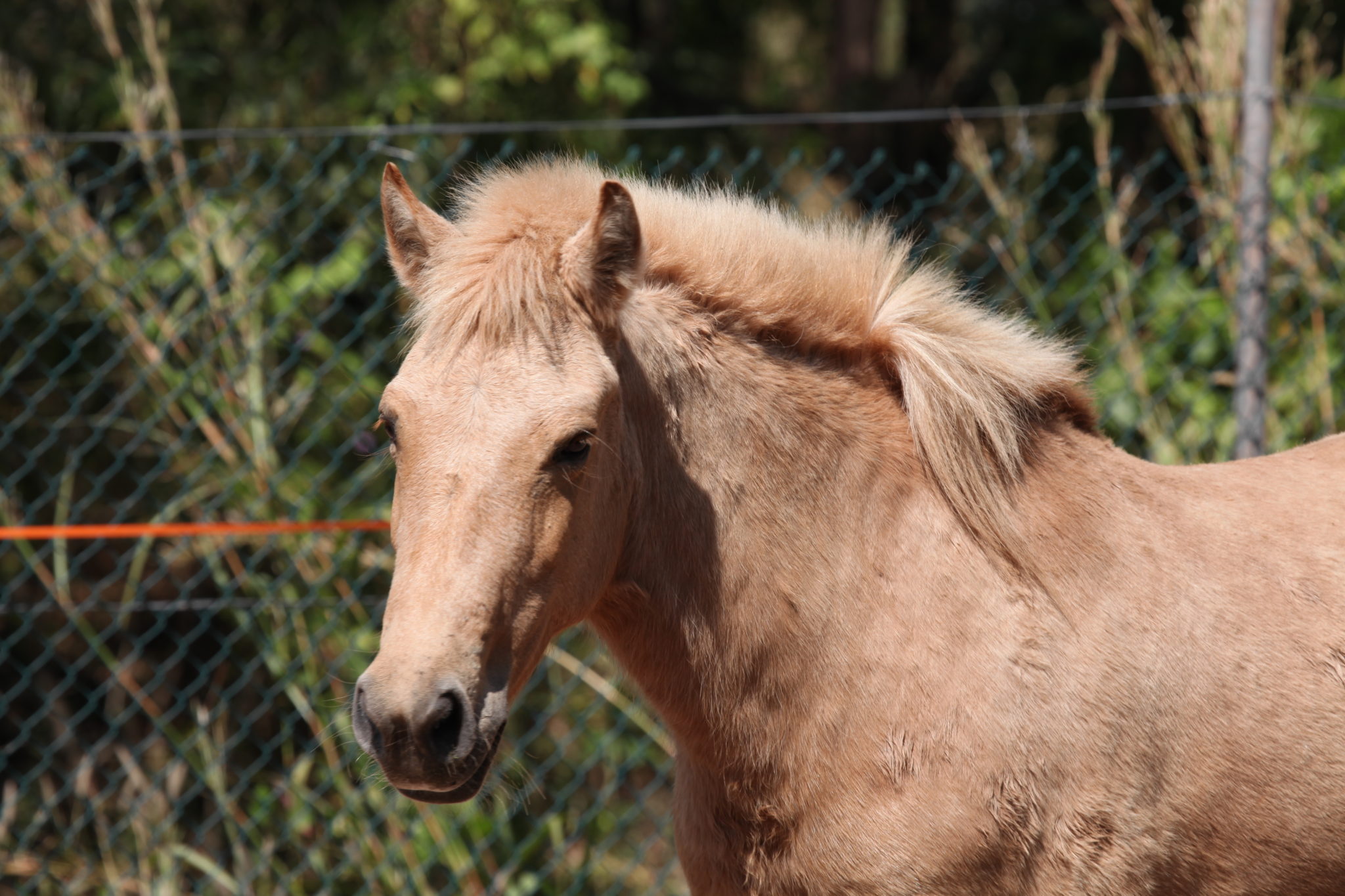 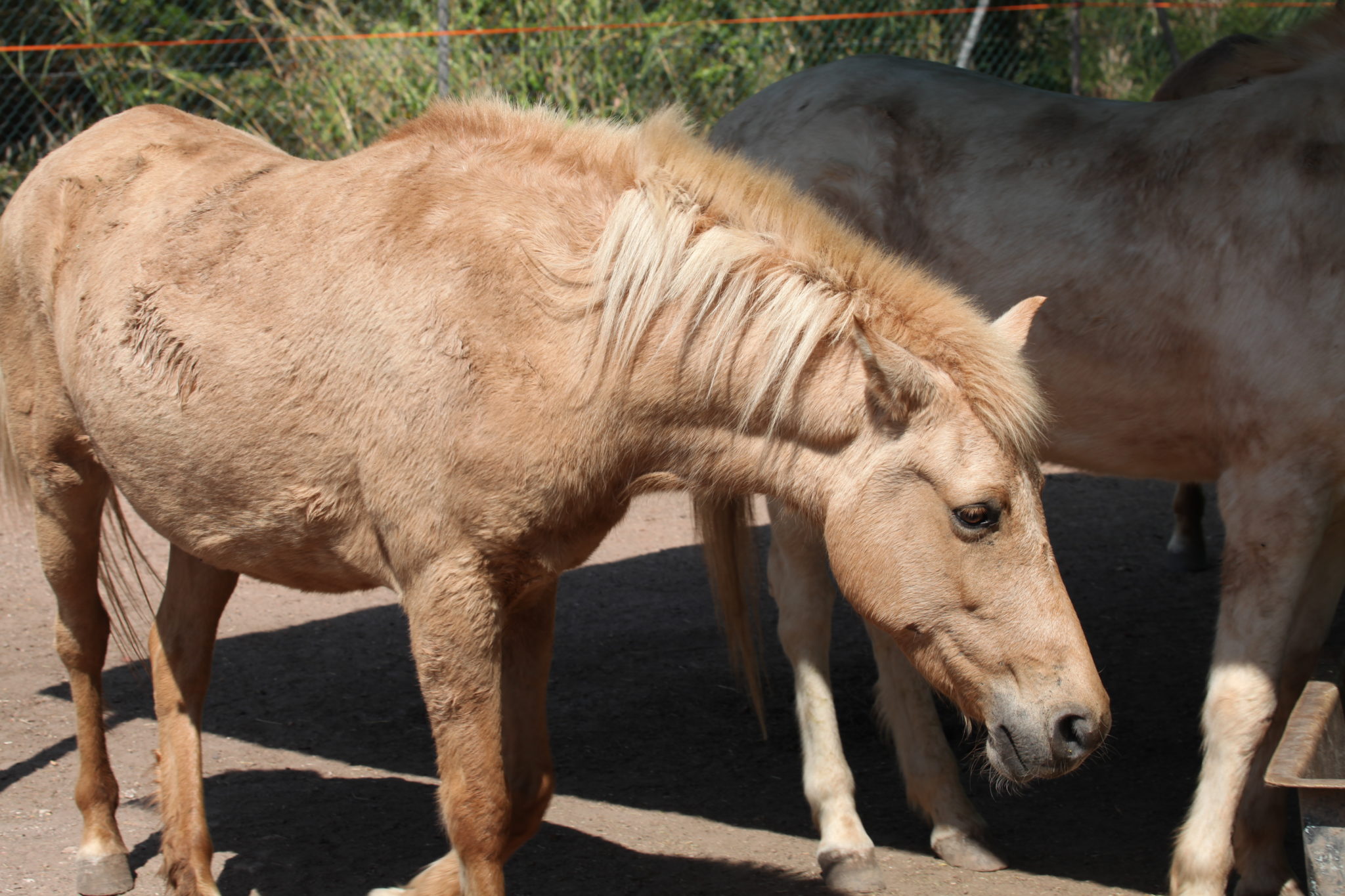 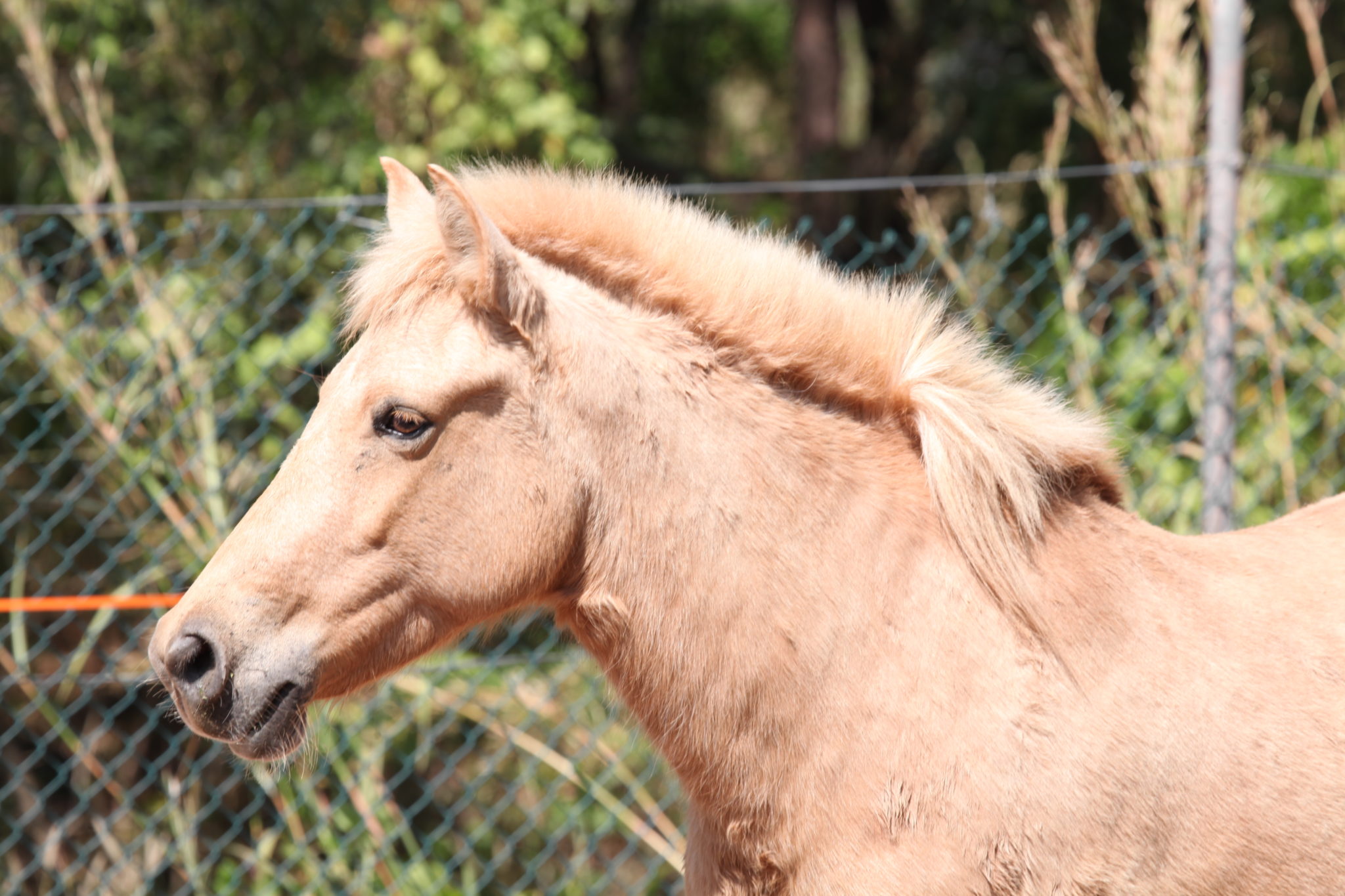 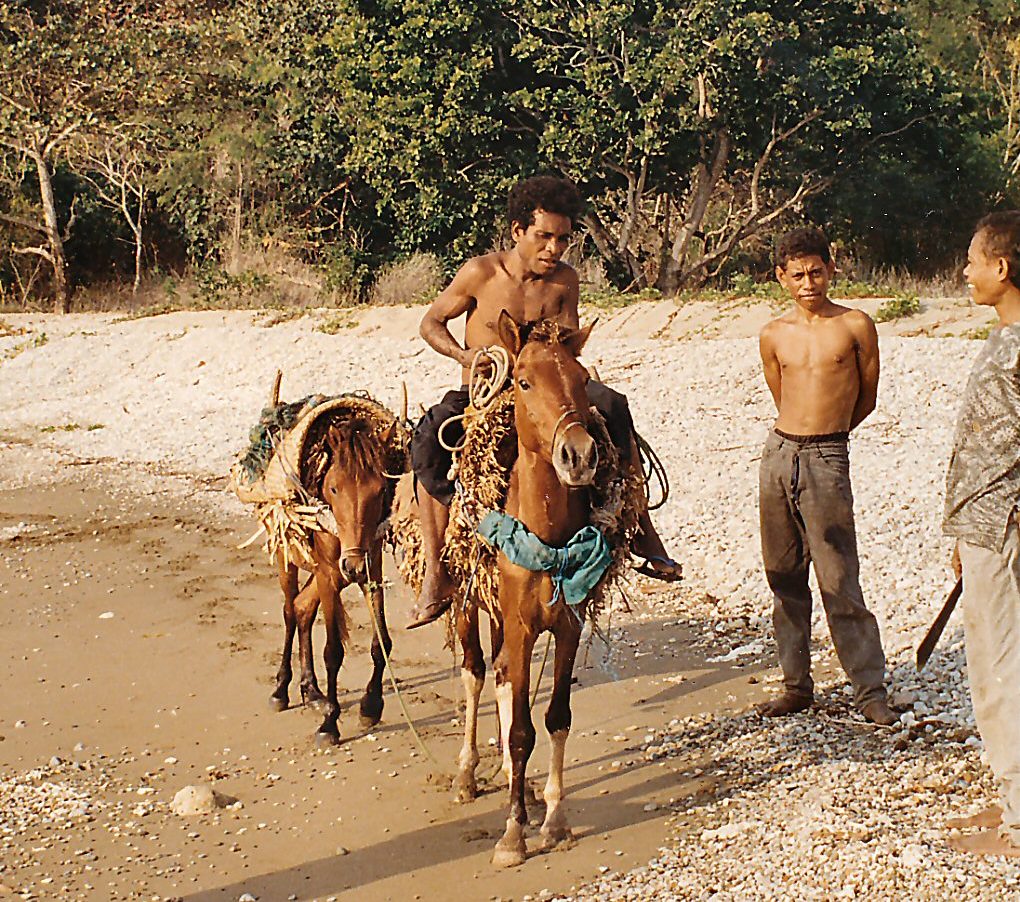 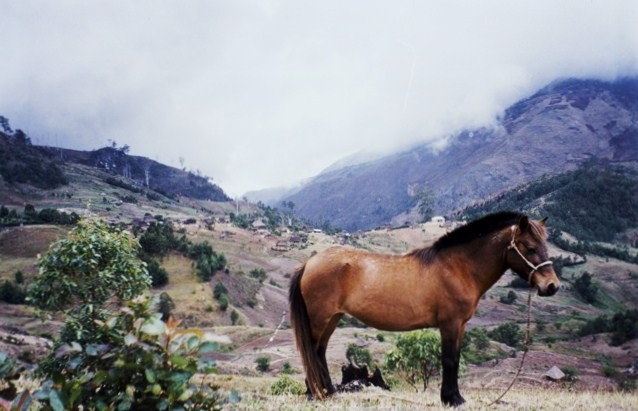